Tobie Puttock began his cooking career at Melbourne’s Cafe e Cucina, before traveling to picturesque Lake Como, Italy to work at the beautiful Hotel Florence. After years of perfecting his culinary skills, Tobie traveled to the UK to work at the famous River Café, cooking alongside a young Jamie Oliver, who shared his passion for simply cooked Italian food and became a close friend.

Tobie returned to Melbourne, Australia in 2000 after further stints in Italy and Switzerland, to set up restaurant ‘Termini’.  In 2002 his old mate Jamie presented him with a new challenge – to return to the UK to become Head Chef of the first Fifteen Restaurant, a social enterprise to teach under-privileged youths to become chefs in a gourmet environment. Tobie seized the opportunity and was instrumental in helping Fifteen, London achieve its status as ‘Tatler's - Restaurant of the Year' in 2003.

In 2005, Tobie returned home to Melbourne to establish Australia’s own Fifteen Restaurant and Charitable Foundation. Opening in September 2006, Tobie continued Jamie and the Fifteen Foundation’s work giving 15-20 under privileged Australian youths each year the opportunity, training and support to become qualified chefs.

Tobie’s honest, light-hearted approach and passion for topics such as organics, sustainability, seasonality, and ethical eating, has seen him in high demand as a guest on some of Australia’s favorite television programs, The Circle, Good Morning Australia and Ready Steady Cook as well as writing for Australian titles such as Good Taste Magazine, Delicious and Sunday Life. Tobie also appears regularly at major food events around Australia including the Good Food and Wine Show, Organic Expo, Great Barrier Feast and The Gluten Free Expo.

Since returning to Melbourne, Tobie has featured in the Channel 10 hit series, Jamie’s Kitchen Australia (2006) and Lifestyle’s FOOD TV series, Tobie and Matt - Europe and Asia (2008) as well as several years as a Guest Judge with Channel 7’s ratings hit My Kitchen Rules, and most recently co-hosting ‘Wonderful Indonesia Flavours’ Season One and Two for the Asian Food Chanel (2015).

Tobie has written and released four best selling cookbooks, Daily Italian (2006), Italian Local (2008), Cook like an Italian (2010) and The Chef Gets Healthy (2015), which sees Tobie take a new direction toward healthy eating and a balanced lifestyle.

He has also created a series of short format video cook eBooks that are available via iTunes in 25 countries.

In 2013 after over 20 years in restaurants Tobie has turned his focus to several new and exciting projects including a YouTube channel. He has also worked closely with Jamie and Woolworths on an online video series ‘Jamie’s Table’.

Tobie has taken a huge interest in plantbased cooking describing himself as “plant curious”. In 2018 Tobie will release his fifth cook book titled “SuperNatural” with an accompanying ready to eat food range that will be available Australia wide.

At the beginning of 2018 Tobie proudly accepted the role as Creative Director of Jamie’s Ministry of Food Australia where he will focus on scaling up the reach of the foundations good work to help even more Australians eat a healthy and balanced diet.

Currently Tobie consults for Jamie’s Italian Australia, Prahran Market in Melbourne and is a proud ambassador to Jamie’s Ministry of Food Australia. As well as these ongoing roles Tobie has featured in major campaigns for Heinz, Woolworths, Fisher & Paykel, National Australia Bank, Oliana foods and many more. 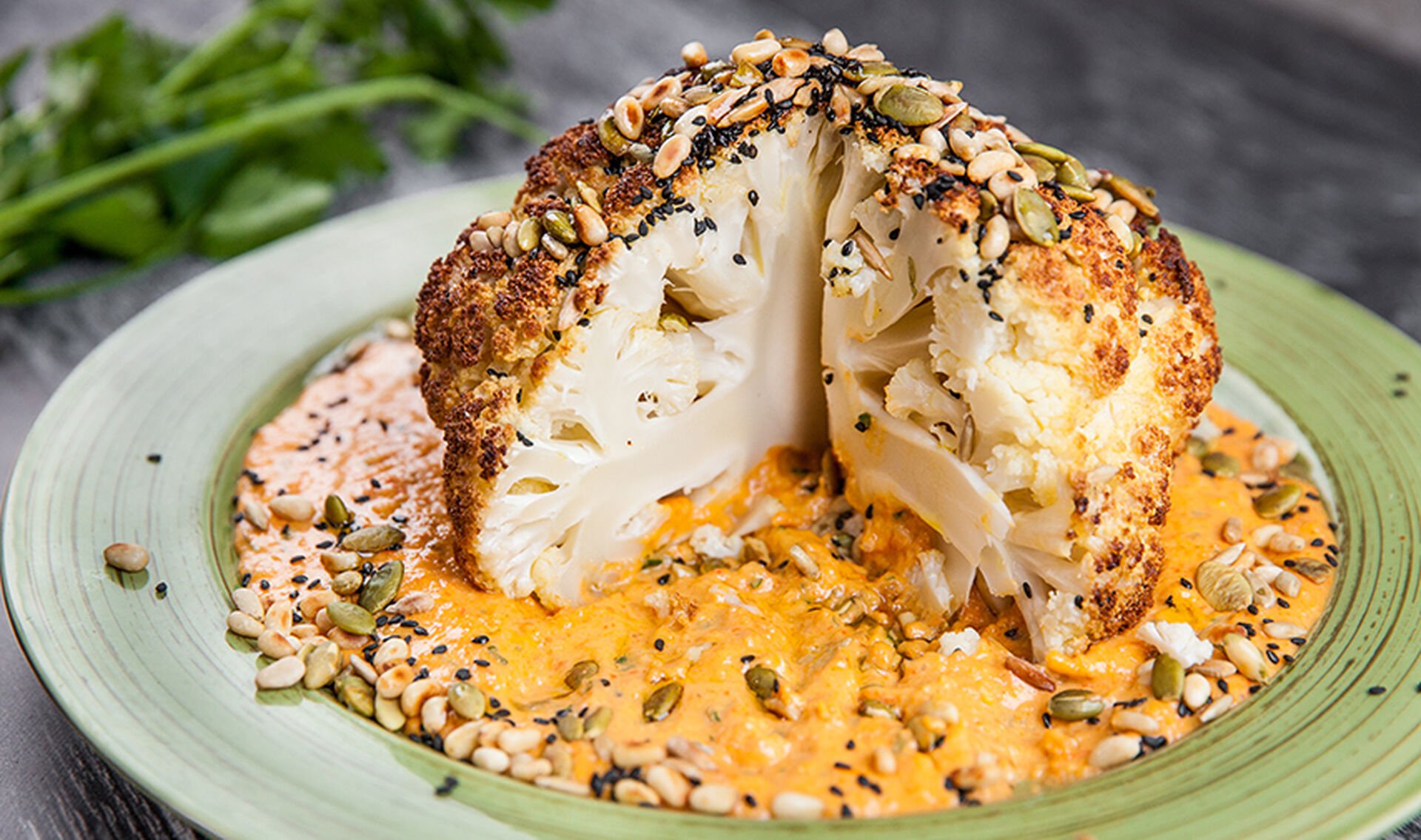 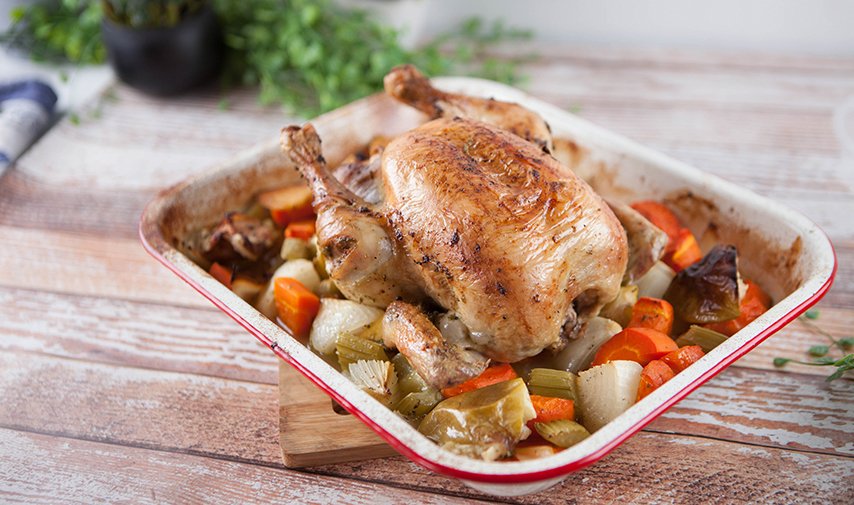 Roast Chicken with Sage and Lemon 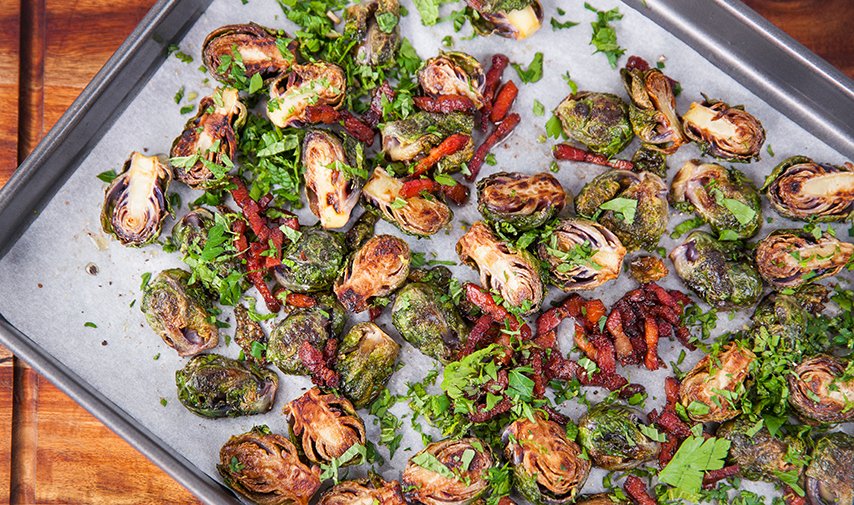