Scott Pickett discovered his passion for cooking at a young age and started working as an apprentice chef in various South Australian restaurants. At the age of 18, Scott entered the Salon Culinaire, at the time Australia’s largest culinary competition, securing three gold medals and recognition as ‘one to watch’ by Judge Bruno Cerdan. This helped secure Scott a position at restaurant Paul Bocuse with his mentor, Philippe Mouchel.

Scott followed Mouchel to Langton’s Restaurant and Wine Bar and then Brasserie by Philippe Mouchel, before stints at Melbourne’s three-hatted restaurant Ondine working under Donovan Cooke. Not one to rest on his laurels, Scott travelled to Europe to feed his hunger for classical cooking, spending three years in London as Junior Sous Chef to Philip Howard at internationally-renowned, two Michelin star restaurant The Square.

These credentials and such experience placed Scott, a chef with real edge and fervour, at The Point Restaurant Albert Park. Four years later and The Point Restaurant has been awarded Two Hats by The Age Good Food Guide 2011 and awarded Victoria’s Best Steakhouse 2010 by Restaurant and Catering Australia. Scott is ‘the meat man’ at the helm of one of Australia’s most credited steak restaurants, and also manages to offer an extensive modern European menu, enabled by his classical French training.

Scott’s approach to cooking is to source the best possible ingredients and avoid overworking them to allow their natural flavours and textures to shine through. 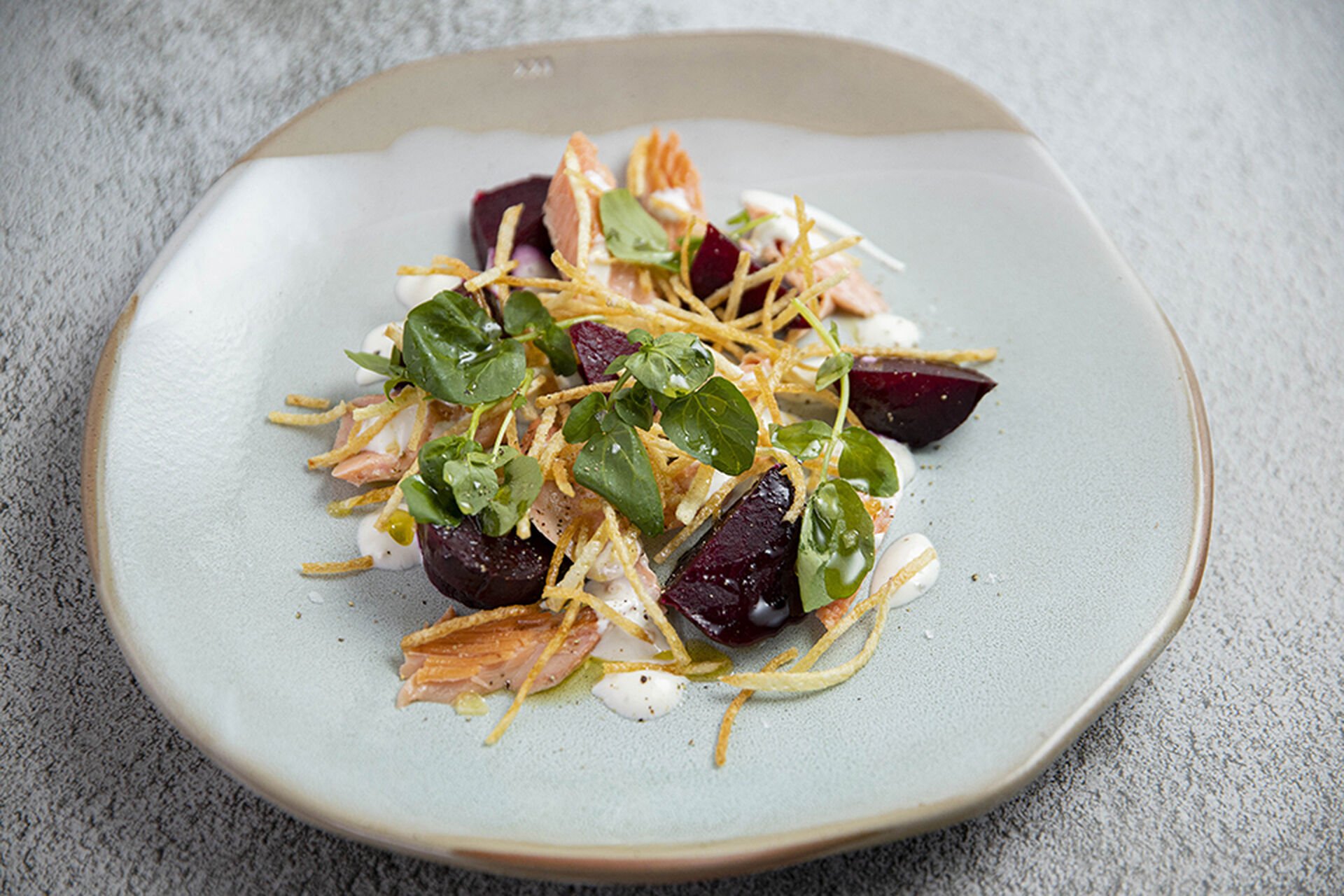 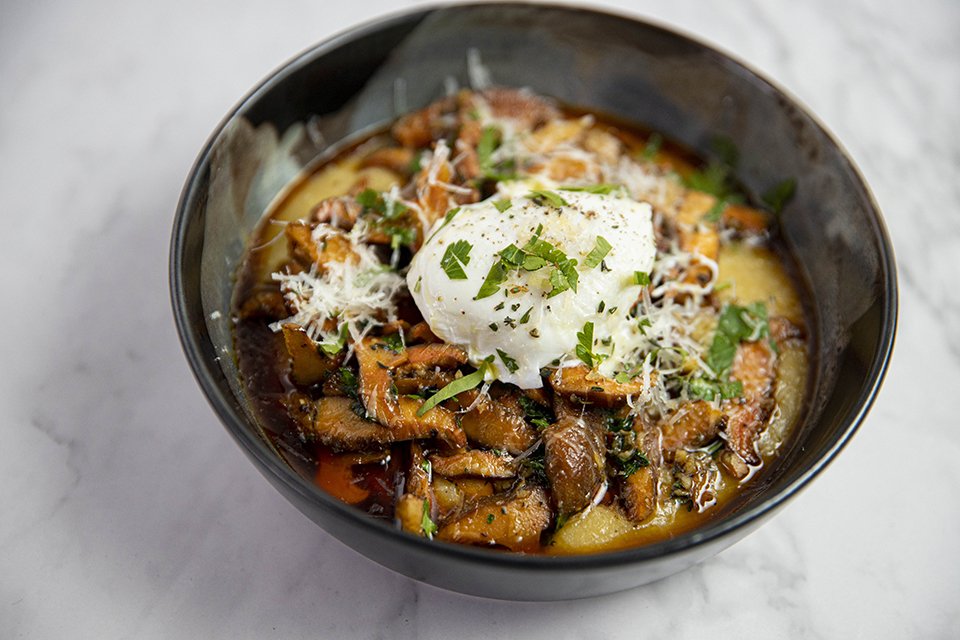 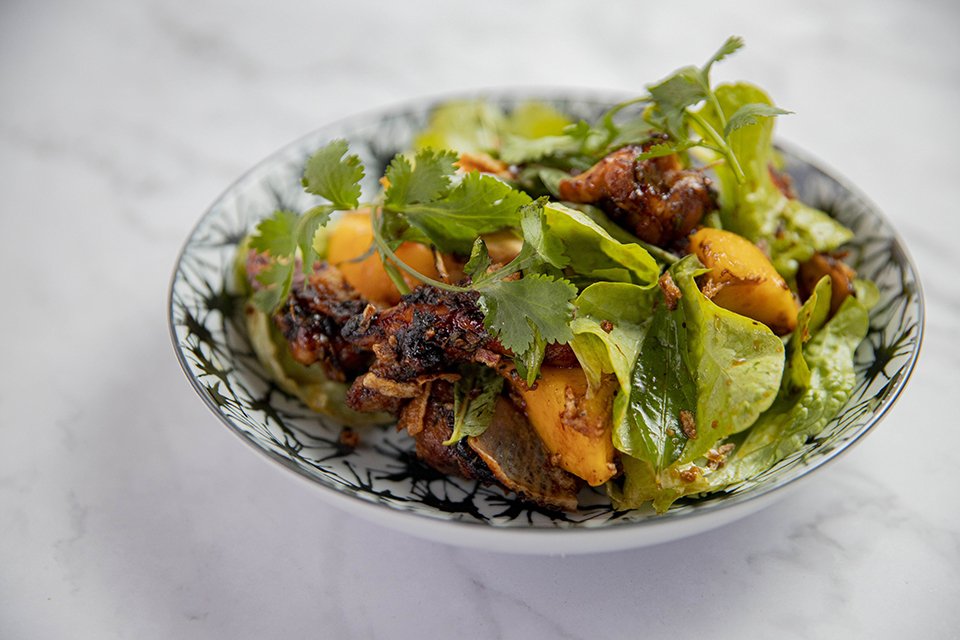