Sashi grew up with a strong sense of family and duty. Born in Singapore as the eldest of seven children, Sashi was introduced to food at a young age through his mother’s café. His strongest memories are of his aunties and mother cooking meals for the growing family.

Sashi’s commitment to food has grown since moving to Australia in 2011, as he began replicating the Indian, Malaysian and Chinese cooking of his youth.

Based in the Star Unit of the Singapore Police Force for nearly a decade, Sashi was highly trained in special tactics and rescue operations. Working in counter terrorism, kidnappings and high-profile protection in the riot police, he enjoyed being both physically and mentally strong.

It is this strength and stamina that Sashi took into the MasterChef Australia kitchen in 2018, where he became known as a king of flavour. Sashi made history being the first contestant in ten seasons to win two immunity pins, and he was ultimately crowned the winner after securing the biggest margin and highest score ever seen in a Grand Finale.

The MasterChef Australia win helped kickstart Sashi’s food dream to open an Indian and South East Asian fusion restaurant, serving authentic food. As a first step, Sashi and his wife Rabicca launched a pop-up restaurant, Gaja by Sashi in 2018, in Melbourne and in Adelaide in 2019.

Before winning MasterChef Australia, Sashi worked in the Justice Department in Melbourne and as a Prison Officer in a women’s prison in South Australia. He wants to continue this important work by providing assistance, rehabilitation and opportunities to ex-prisoners to obtain employment in the food industry.

Outside of the kitchen, Sashi loves to keep fit. He participates in Tough Mudder competitions, adventure races and enjoys competing in marathons. 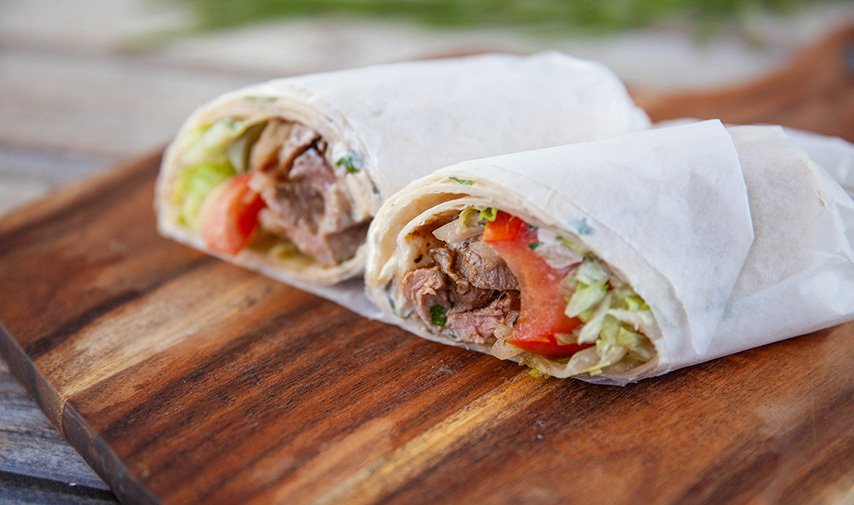 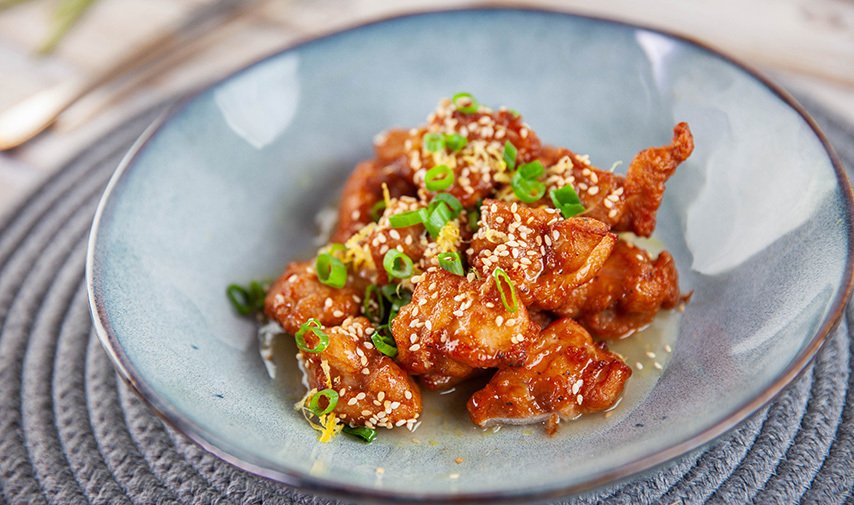 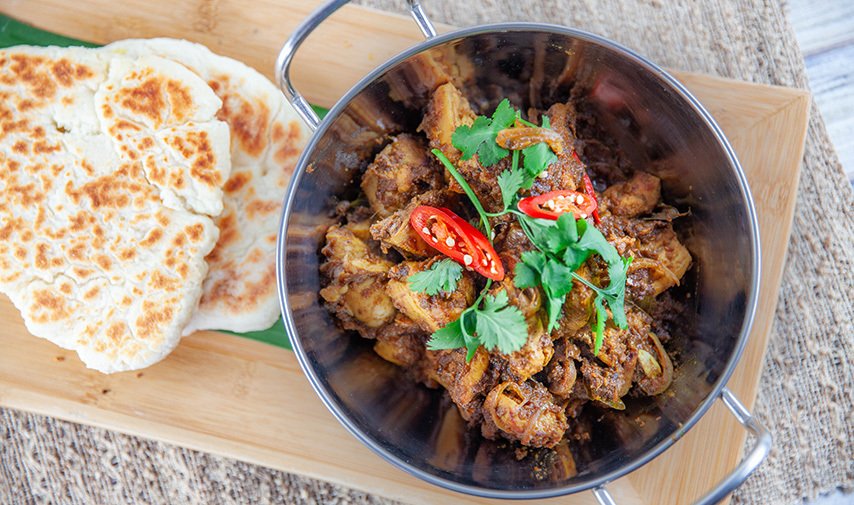