Robert is one of Australia’s most well loved Pastry Chefs who has spent most of his career travelling the world & working in Luxury Hotels & Patisserie’s. Throughout his experience as a Pastry chef he has worked in Japan, France, Italy, Switzerland, Thailand, Mauritius & Maldives. At the age of 26, Robert was discovered & represented Australia in the World’s most prestigious “World Cup Pastry” in Lyon France. 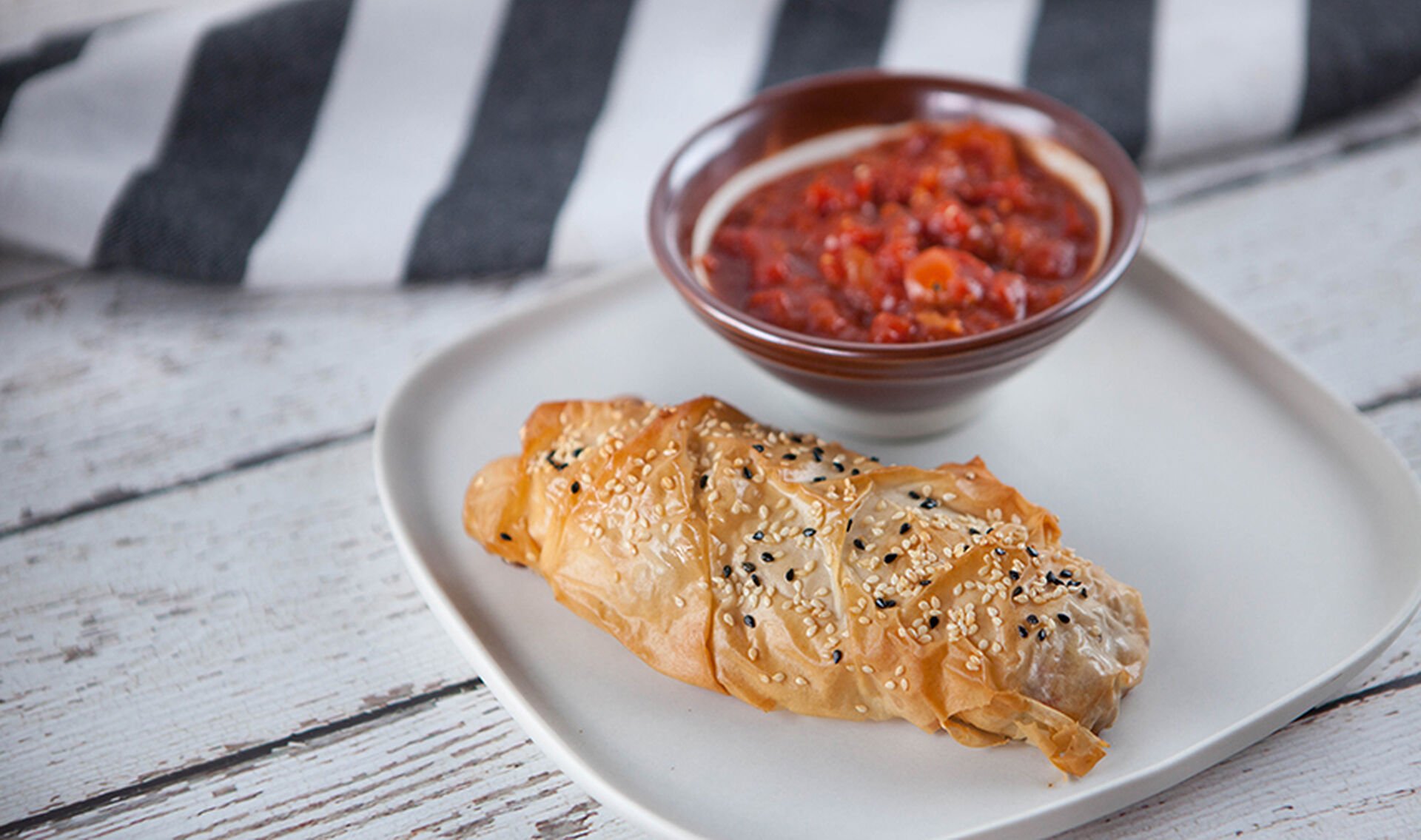 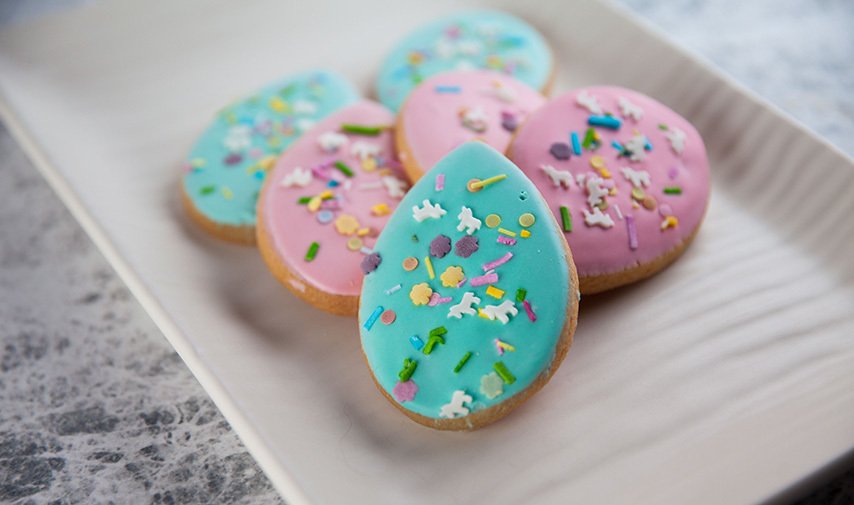 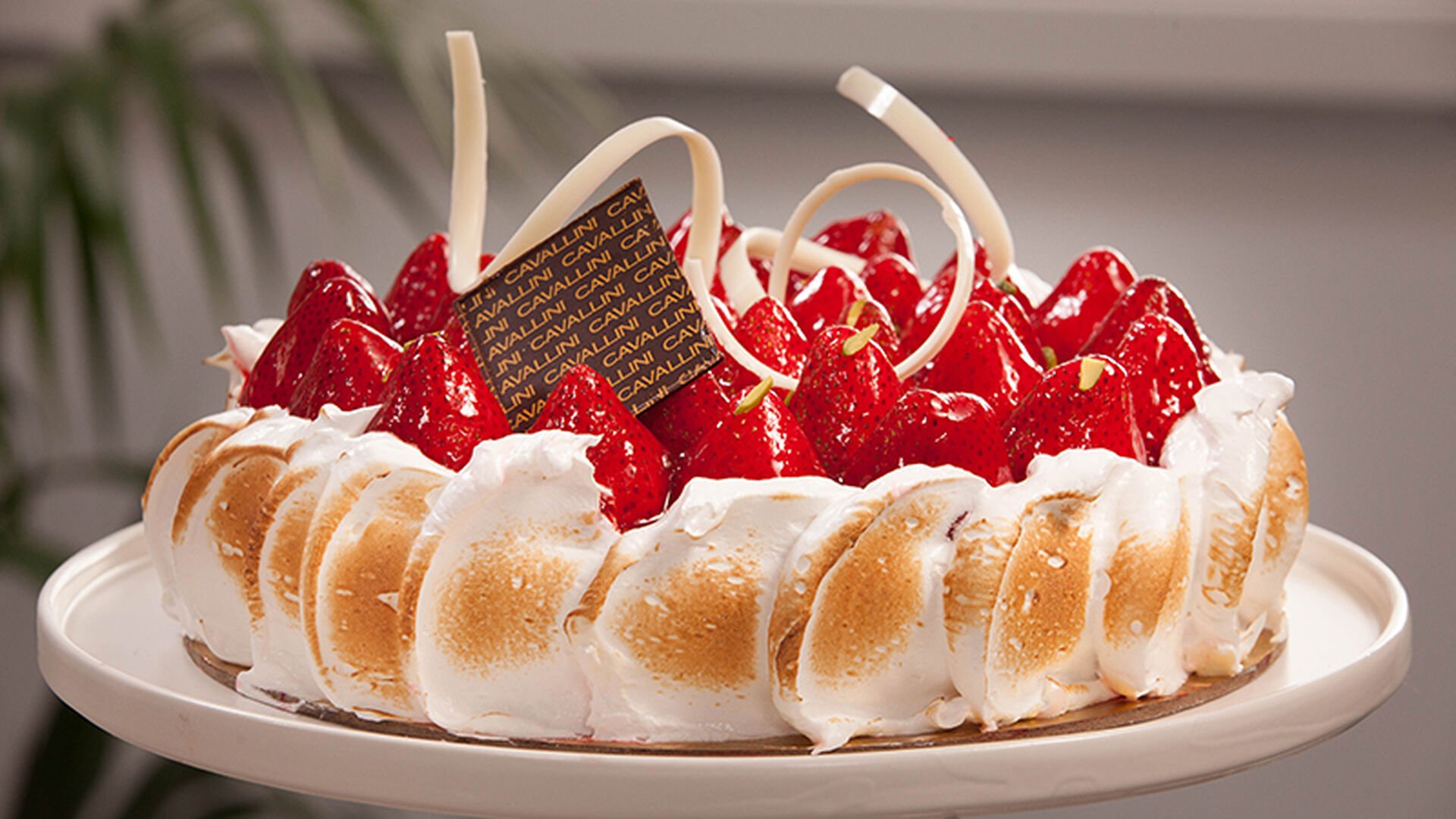