After coming runner up in the finale, Poh thought she would return to a quiet life of painting and starting a cottage industry making jams for her local green grocer but instead, all of Poh’s fantastical food fantasies were realized when she was offered her own cooking show Poh's Kitchen, on ABC1. The first series went to air in 2010.

Also that year, she was also able to fulfill a life-long dream of publishing a cookbook, “Poh’s Kitchen - My Cooking Adventures”, which stayed in the top 10 Australian bestsellers list for six weeks. In 2011 she presented the second series of ‘Poh’s Kitchen on the road’, as she travelled around Australia meeting and cooking with a wide range of food producers and chefs.

In 2012 Poh is writing her second cookbook and presenting Season 3 of ‘Poh’s Kitchen’.

Coming from a huge family of proud Chinese Malaysian home cooks, Poh prefers to be called a cook. She hopes for nothing more than to get Aussies excited about cooking and eating a variety of cuisines and fostering an awareness of food wastage.

Poh was a fulltime artist before her life was turned on its head with her crazy love for slaving over a hot stove.  She continues to paint. Exhibiting prolifically since 2002, she has over 20 exhibitions under her belt, 10 of which have been solos. Poh is represented by Hill-Smith Gallery, Adelaide and Libby Edwards Galleries, Melbourne. Her work appears in private and corporate collections in Australia and abroad. 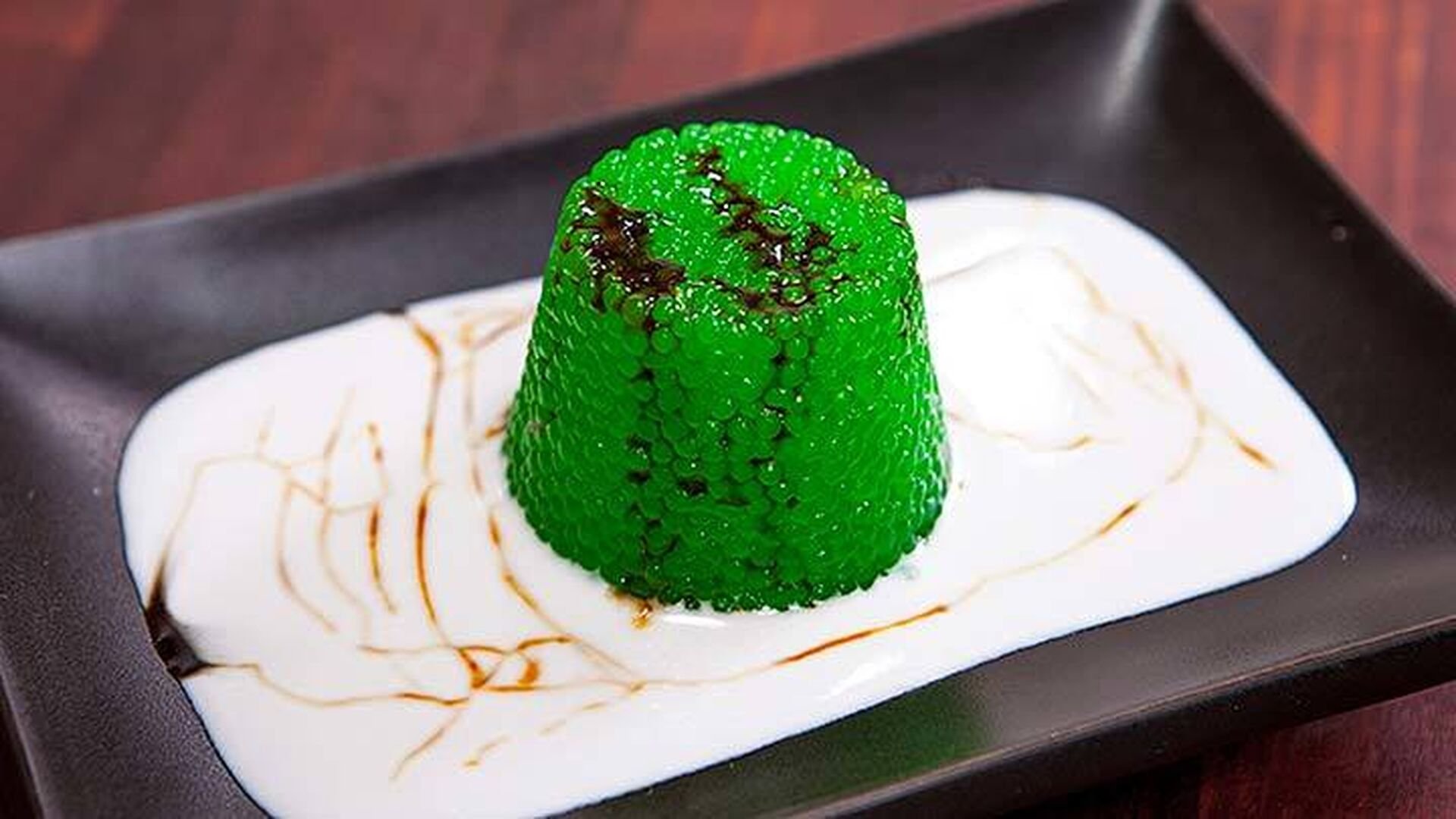 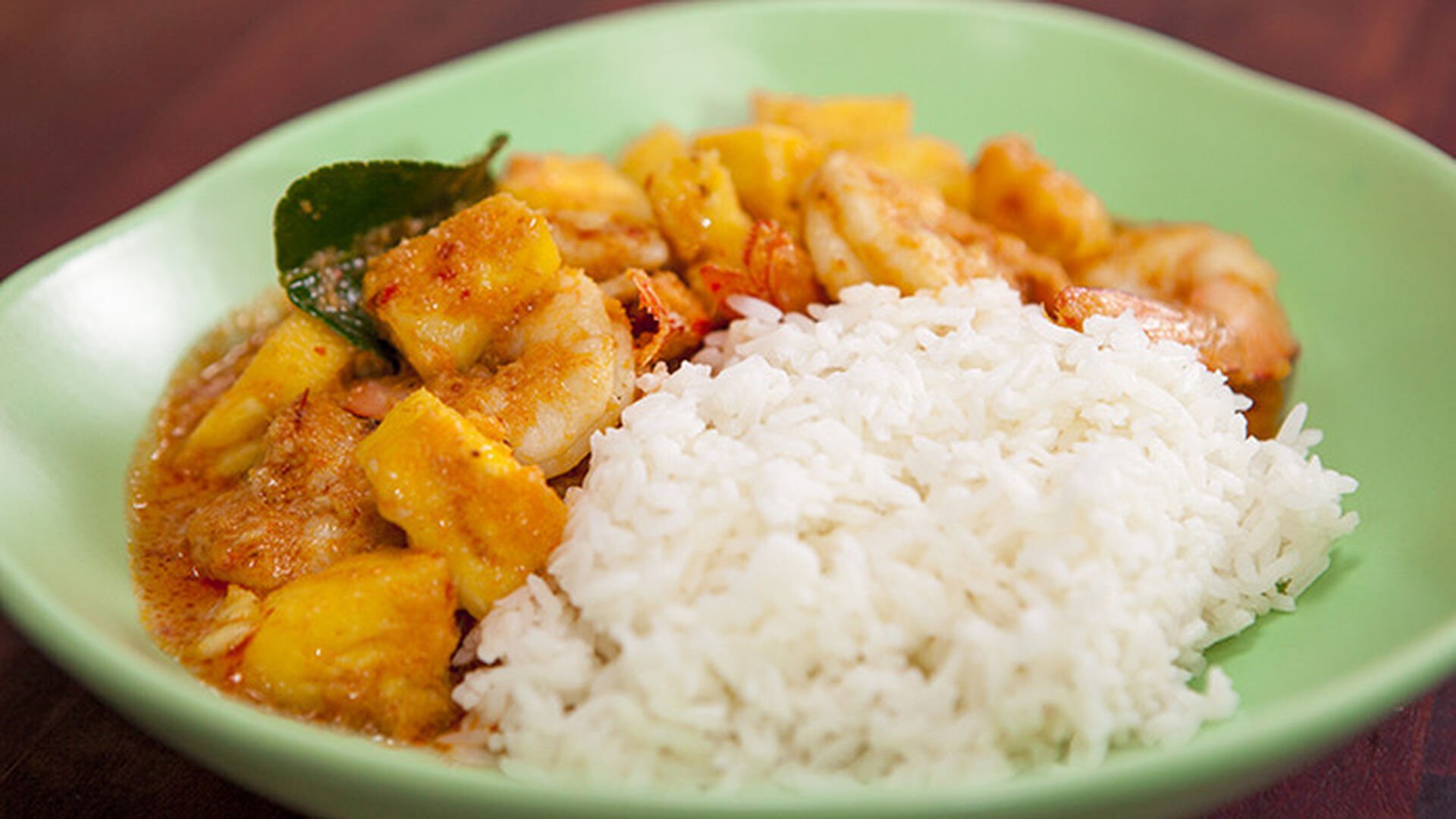 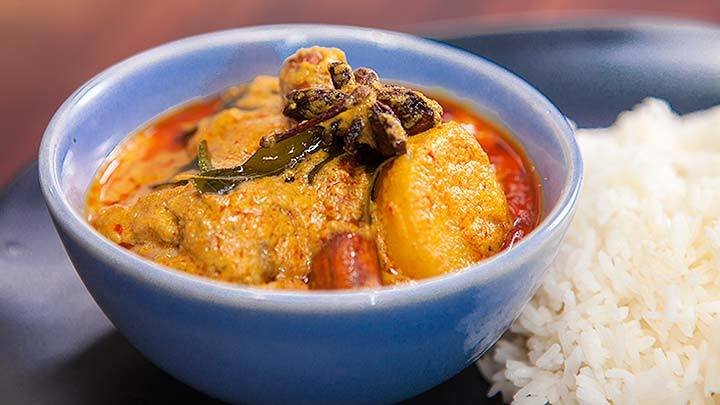