Morgan Hipworth is one of Australia’s rising culinary stars. He started to dabble in the kitchen at age seven, and held his first Sweets and Treats home bake sale at age nine, before going on to sell his sweet wares to Melbourne cafes. In 2016 at age fifteen, Morgan launched his now-iconic Melbourne bakehouse Bistro Morgan. He has been a guest judge on Junior MasterChef Australia and hosted his own miniseries on Nick Jr, and his passion is to now inspire the next generation of food lovers.

He has already amassed a huge following with well over half a million fans on TikTok and over 100,000 followers on Instagram. At just 20 years old, Morgan Hipworth has a budding empire with a bustling bakehouse Bistro Morgan in Melbourne’s Windsor. 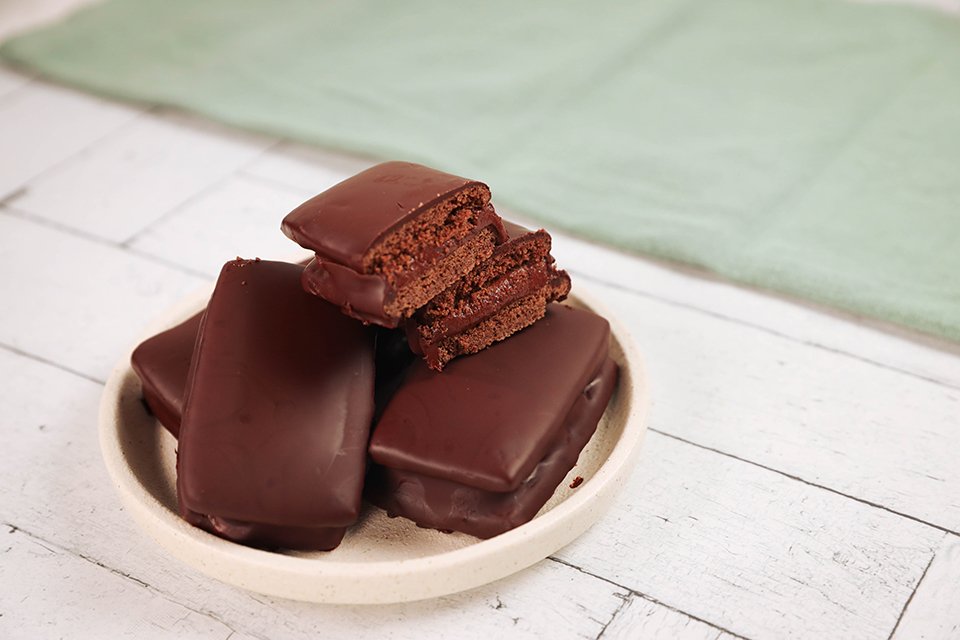 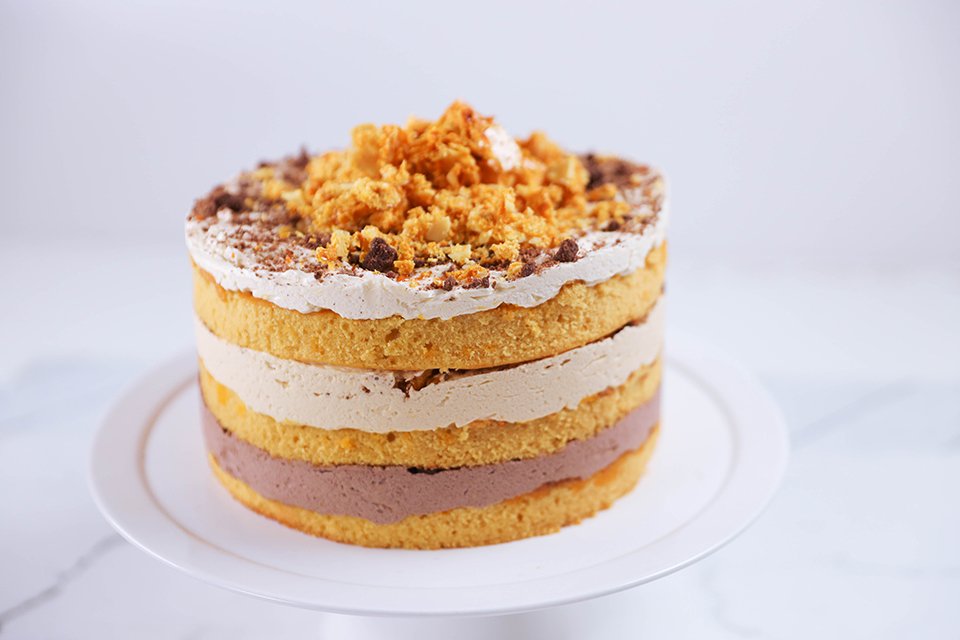 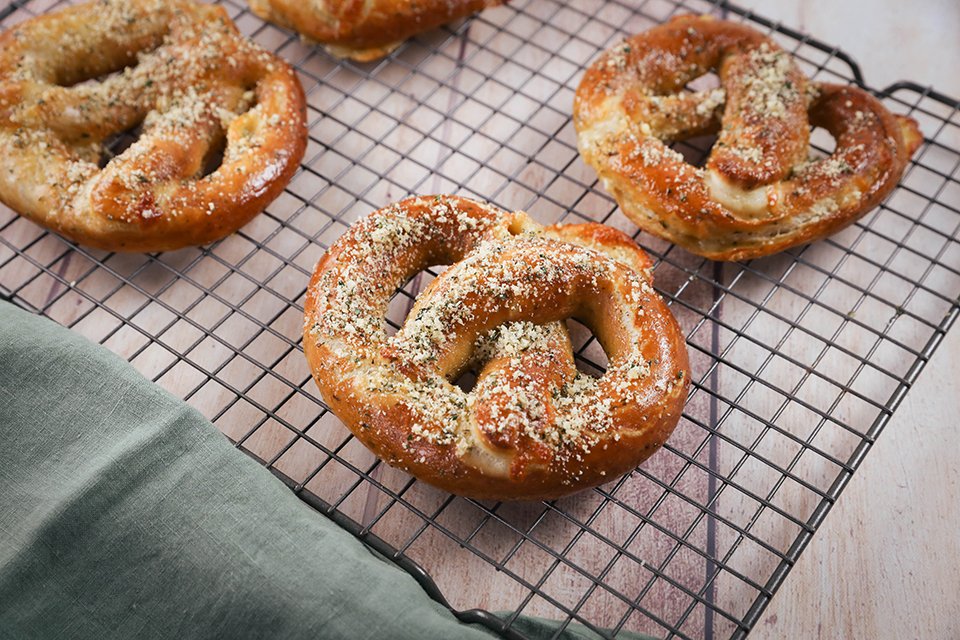