There are chefs who work for many years in various kitchens around the world refining their craft and making a name and then there is Miguel Maestre, a Spaniard who has made Sydney his home, and powered his way up the ranks.

Miguel was always destined to cook, from a family who lived and breathed good food and wine, his destiny was pre-determined from a young age. Miguel first began cooking when he was 21 when he moved to Scotland to experience the world. It is also where he learned to speak English. His progression was quick, after working his way up through the ranks at Indigo Yard, Montpelier's Partnership (biggest monopoly of restaurants in Edinburgh). Miguel then returned to Spain, before moving to Australia 6 years ago.

He has been fortunate to work in some of Sydney's premier kitchens including Bather's Pavilion, Bel Mondo and Cru, before taking up the position at Minus 5 at Circular Quay. At 27 years of age, it was a big test, but the reviews and customer feedback proved it was worth the leap of faith. Miguel became, Head Chef of Tony Bilson's Number One Wine Bar in Sydney's Circular Quay. Working under his friend and mentor Manu Feildel, he impressed the Sydney food scene and then opened his first restaurant in Manly in January 2010, El Toro Loco (The Crazy Bull) where Miguel served wonderful Tapas food and amazing Paella in his own inimitable style.

In January 2011, Miguel and Manu opened Aperitif in Sydney's Potts Point where Miguel holds the reigns as head chef and serves the wonderful tapas for which he is renowned with a little bit of French thrown in the mix.

Miguel's TV credits include co-hosting the hit series of "Boys Weekend", alongside friends Gary Mehigan, Manu Feildel and Adrian Richardson. The show has aired in over 100 countries worldwide. His first series of 'Miguel's Tropical Kitchen', aired on aired on Lifestyle Food Channel and around the world in early 2010. Miguel has appeared on Channel Ten's "The Circle" and "9am with David & Kim", Channel Seven's "Better Homes and Gardens", Channel 9's "Today" and cooking spots on MixFM in Melbourne, Sydney and Brisbane.

Miguel's passion for food and life is infectious and it is this that has seen his popularity soar as he does guest chef appearances cooking for the likes of Enrique Iglesias in the Emirates marquee at the Melbourne Cup.

Miguel has developed a talent for incorporating Spanish ingredients and cooking styles into his modern Australian menus. In 2010, he was appointed consultant and creative chef of the Argyle's Bazar by Miguel Maestre in the Rocks, Sydney.

He released his first book "Miguel's Tapas" in September 2010 and his second book will be released in October 2011. 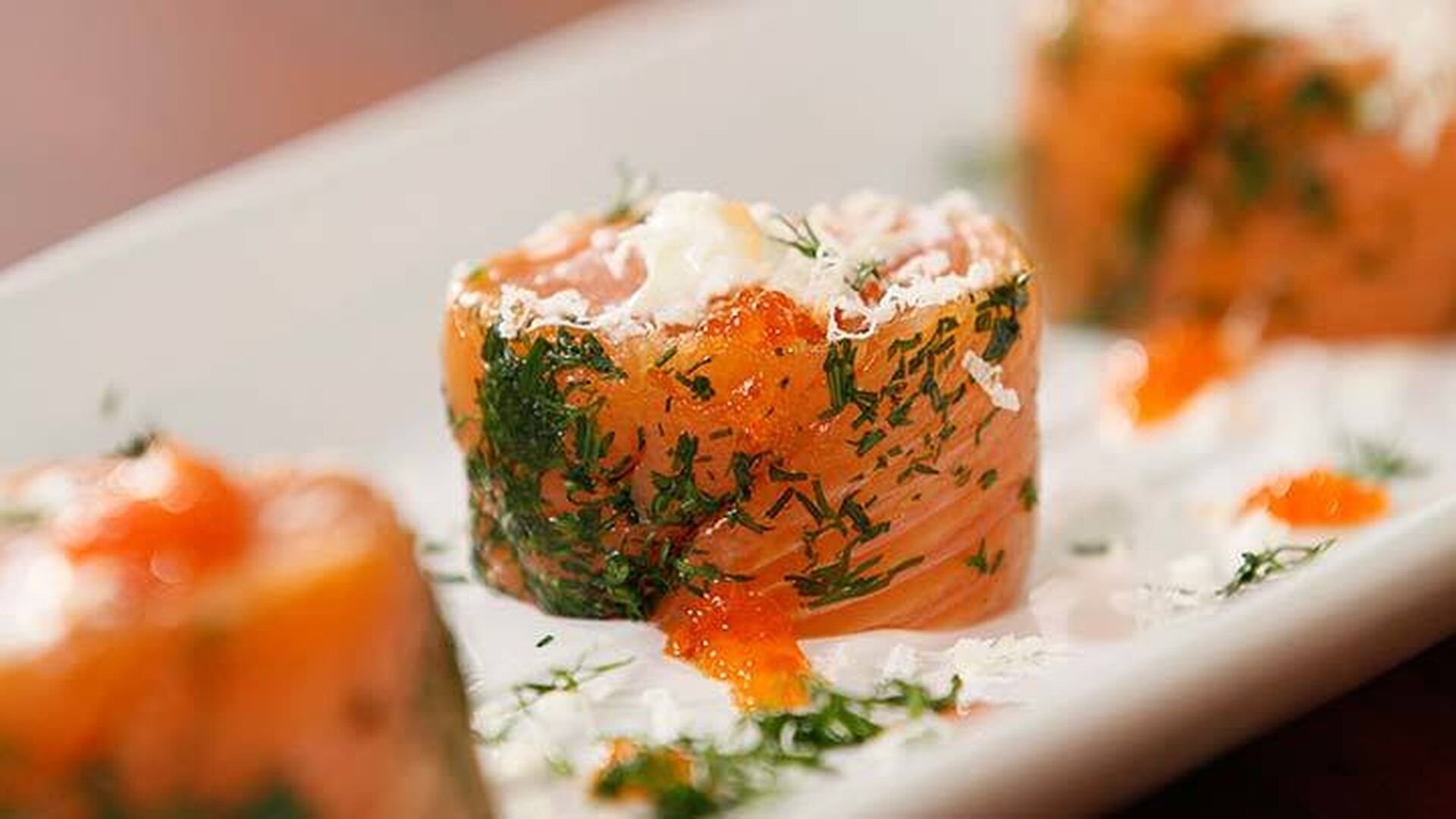 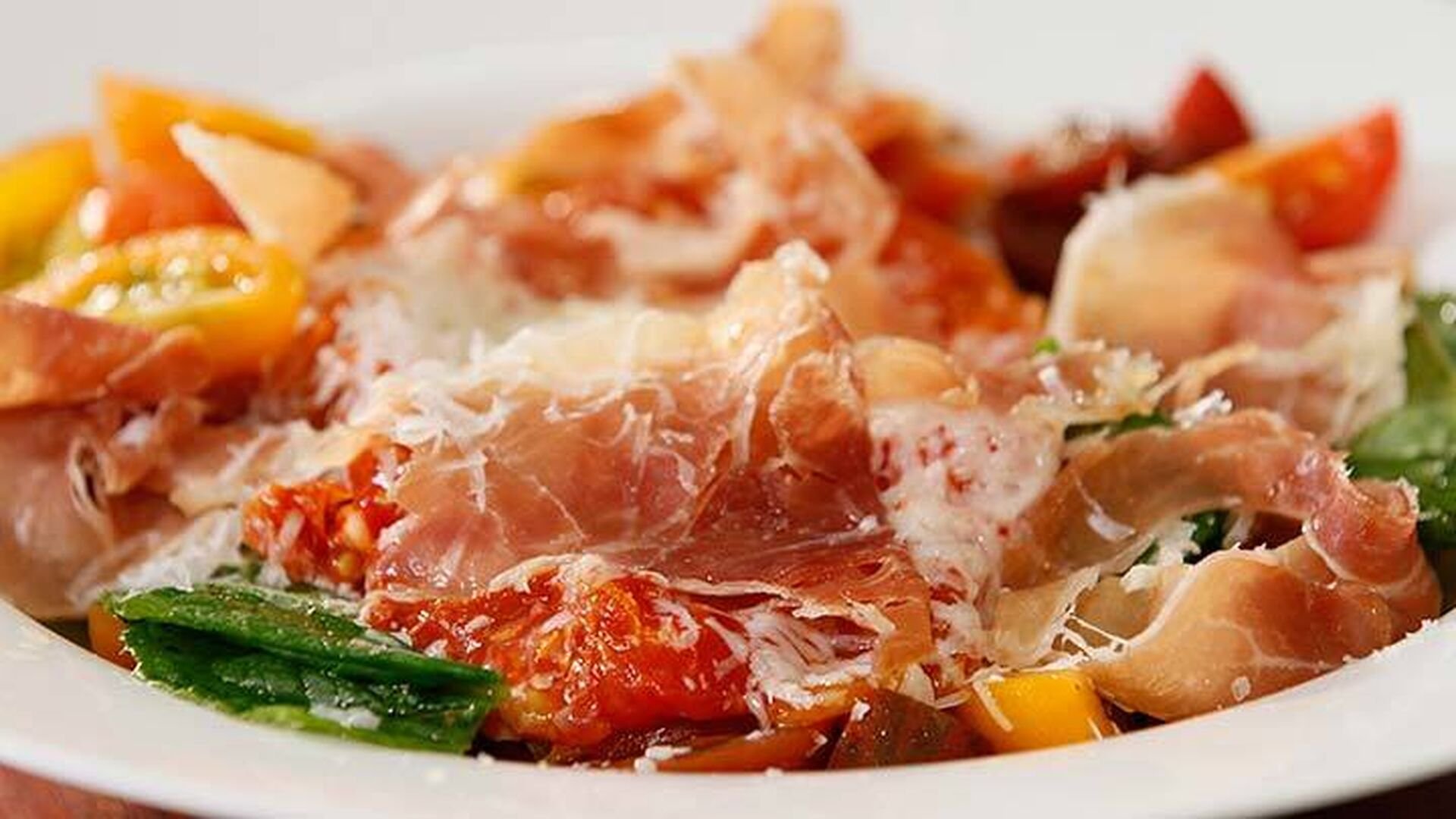 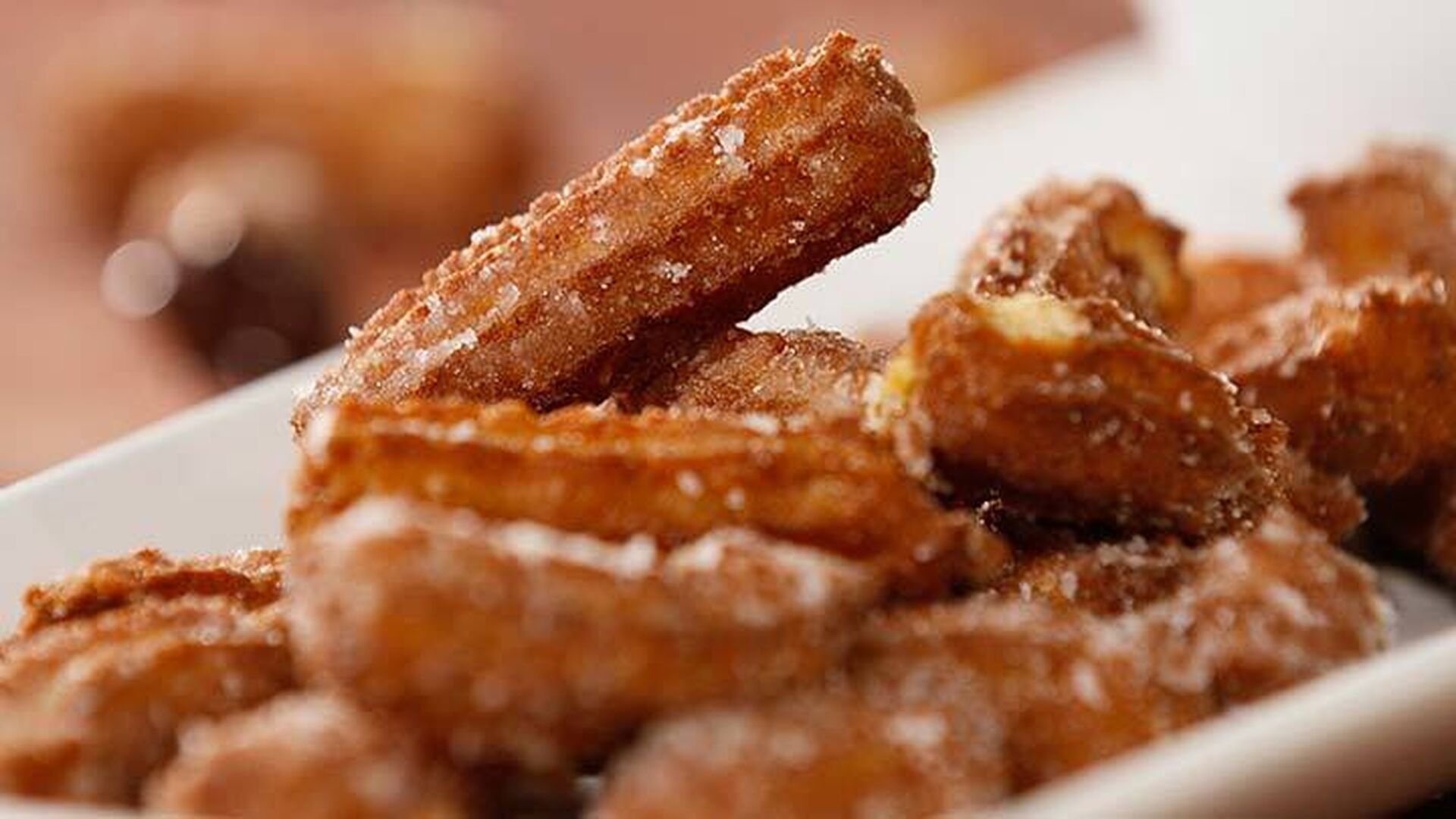