If it has anything to do with the Australian food industry, chances are that Melissa Leong has written or broadcast about it, collaborated with or has them on speed dial.

There isn't much Melissa hasn't had to do with when it comes to food in Australia. A freelance food + travel writer, food media consultant, radio broadcaster, television presenter, MC and cookbook editor, this first generation Singaporean Australian isn't afraid to consume anything at least once.

From getting lost in the back streets of Ho Chi Minh looking for the perfect banh mi at midnight, to living on an abattoir and a sheep dairy in rural Tasmania for two years in order to better understand agriculture first hand, there is nowhere and nothing she won't do in the name of a great food experience or an important life lesson.

A background in digital advertising working with brands such as Coca Cola, Nokia and LG gave Melissa her start in the food industry as a freelance food critic for publications such as Time Out Sydney, before moving into PR, Marketing and Digital Media consulting. Working with the likes of Adriano Zumbo, Gelato Messina, Meat & Livestock Australia (MLA) and more, Melissa has worked with some of the highest profile and most respected names in the Australian food scene.

In 2009, Melissa co-founded the young gun hospitality group TOYS COLLECTIVE alongside chef Morgan McGlone, which was recognised and awarded for its contribution to industry innovation by The Age and Sydney Morning Herald Good Food Guides. Members include some of today's hottest restaurant industry talent: Dan Hong, Adriano Zumbo, Monty Koludrovic, Darren Robertson, Aaron Turner and Hannah Green to name but a few.

Melissa's work as a television host and judge can currently be seen on SBS Television's hit series The Chefs' Line now in its second season, alongside chefs Dan Hong and Mark Olive. As an MC, she has also hosted events large and small, from exclusive dinners with celebrity chefs for top tier brands including American Express, to Parramatta City's 2016 Chinese New Year celebrations in front of a 9,000 strong live audience.

Melissa's life philosophy is the same as that in food - be voracious! 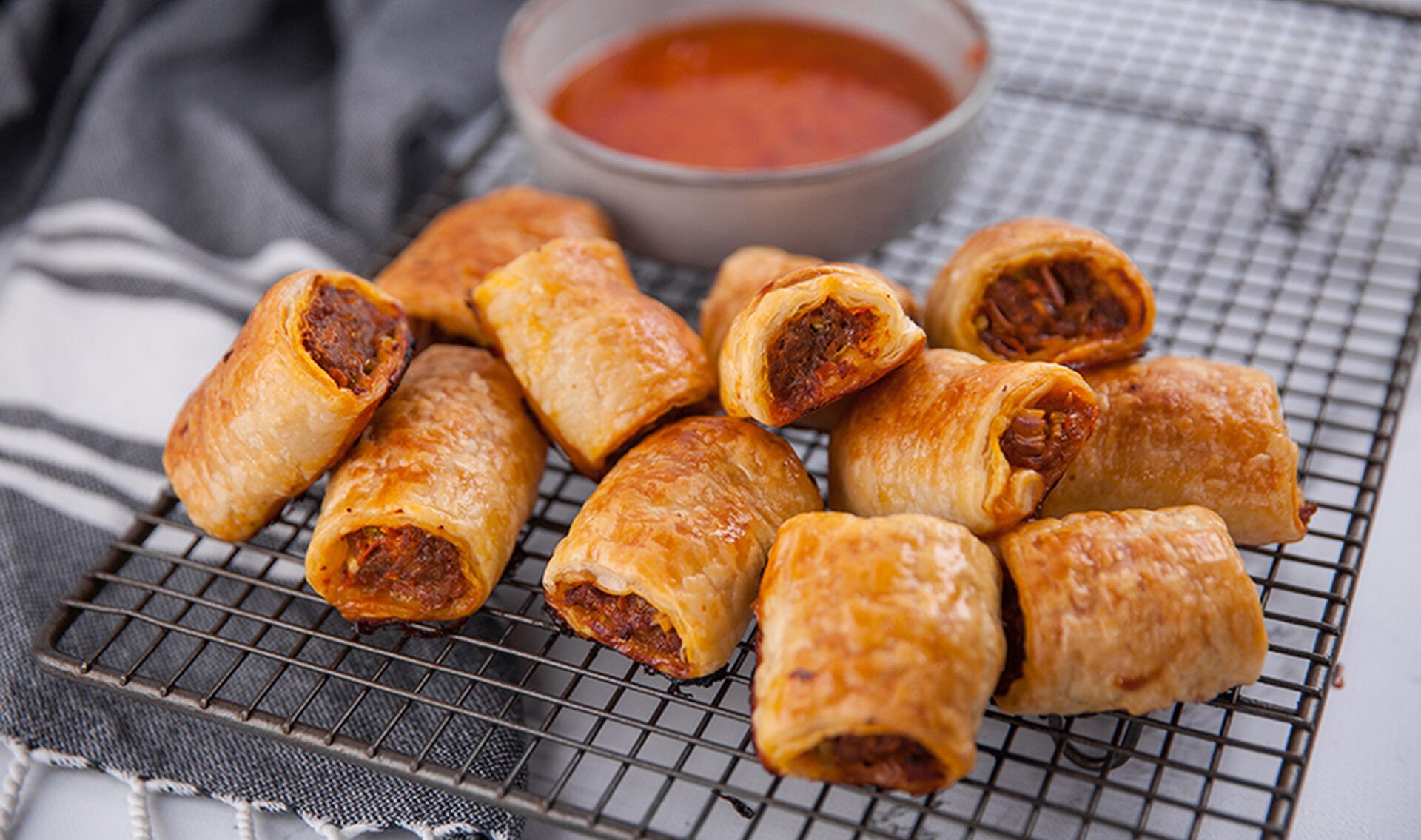 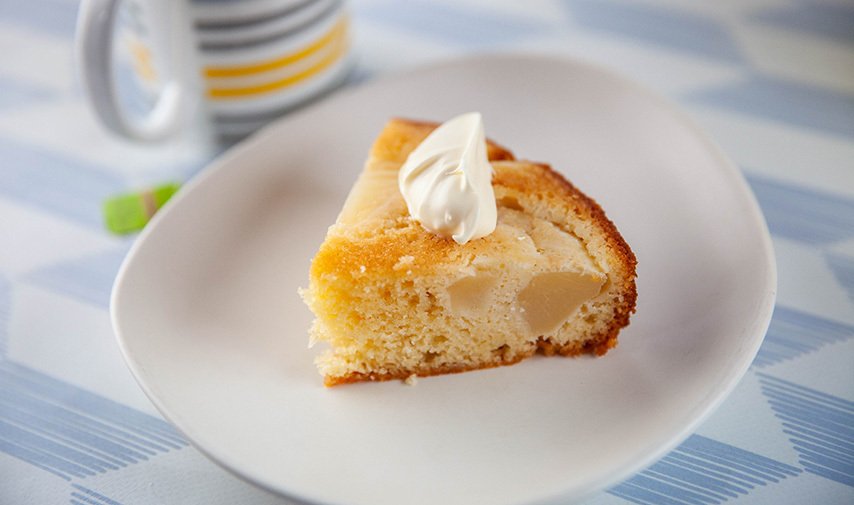 The Easiest Cake Recipe in the World 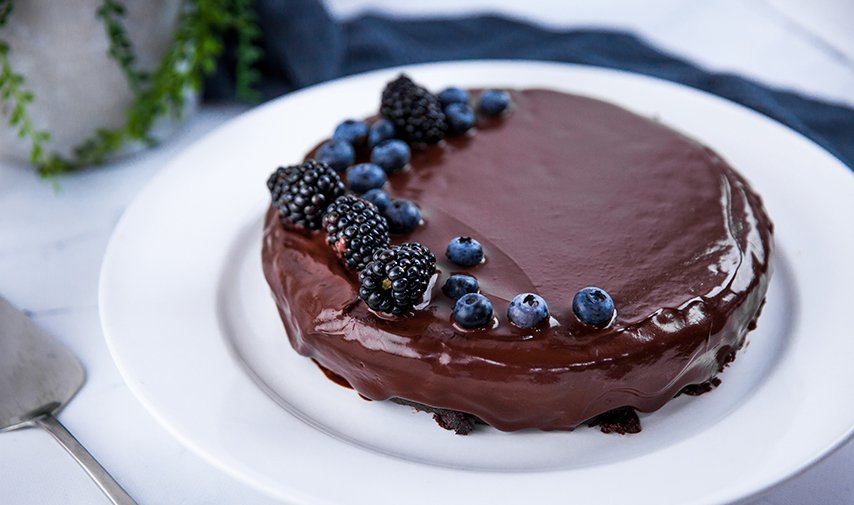