His has risen to the top of the culinary world since starting cooking in Margaret River, Western Australia in 2002. In 2003, he began an apprenticeship at Leeuwin Estate, before being appointed Sous Chef at the famed Perth restaurant, Star Anise, at the age of 20.

At just 22, Matt was approached by designer and Greenhouse Perth owner Joost Bakker to join his team as Head Chef. At Greenhouse Perth, and subsequent Joost hospitality ventures, Matt embraced Joost’s philosophies of preparing fresh, sustainable, locally-sourced, whole-foods – and made a name for himself as a serious innovator and progressive cook.

Now holding the position of Co- Executive Chef of Oakridge Estate in the Yarra Valley with his partner Jo Barrett, the duo have successfully set up a kitchen garden and religiously use local and ethically farmed and foraged produce. The pair have firmly put the restaurant at the forefront of the Australian dining scene, picking up numerous top awards including: Delicious Magazine’s Outstanding Chef, The Australian’s Hottest 50 Restaurants and best regional restaurant and most recently he and Jo were awarded The Australian’s Hottest Chefs in 2018.

Out of the kitchen, Matt released his first cook book, “The Natural Cook”, and works closely as an Ambassador for Balter Brewery as well as supporting a number of food charities including Oz Harvest. 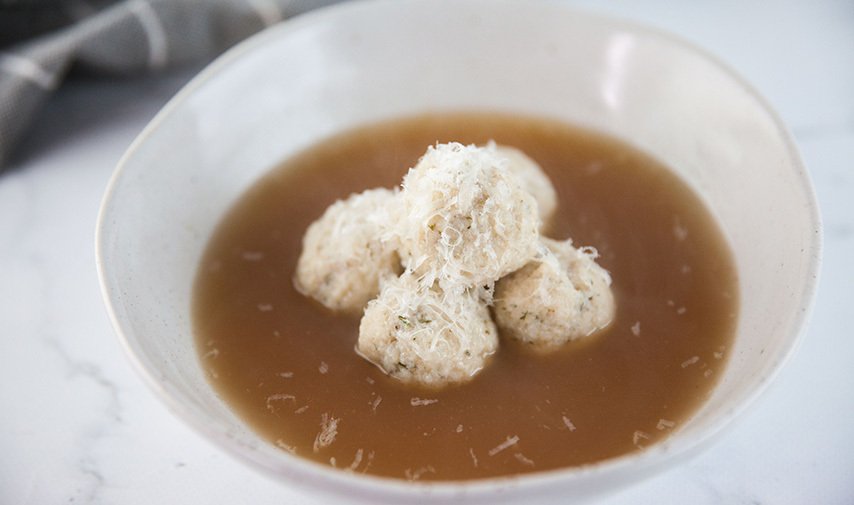 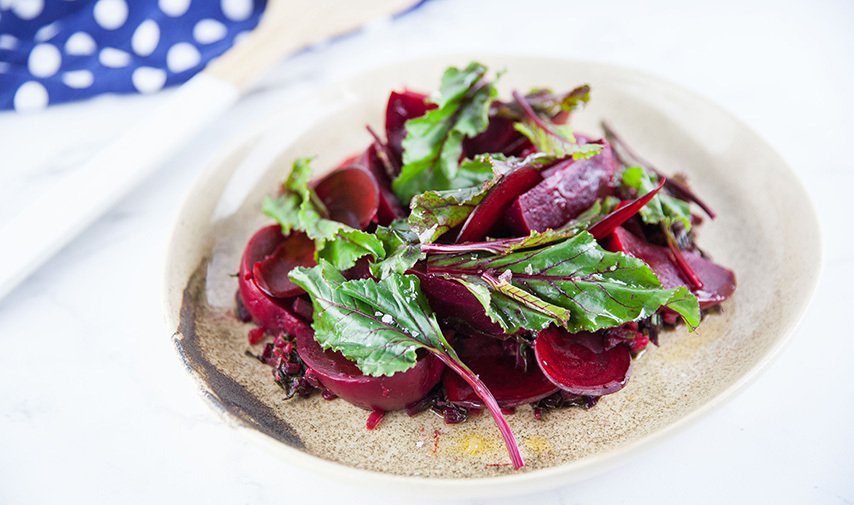