Matt Sinclair burst onto our screens in Masterchef Australia’s 8th series, and became a firm favourite from the outset. With his easy-going style, sense of humour and charm, he has made himself a household name.

Matt grew up in the Sydney shire of Sutherland, and as he puts it, has ‘great memories of family life there’. Matt’s passion for food began at an early age in the kitchen of his great grandmother, Elsie. Matt credits Elsie, and his grandmother Elva, with inspiring his desire to pursue a culinary career – an inspiration that came full circle in 2014, when Matt catered for his grandmother’s 80th birthday.

Matt’s first real foray into the hospitality industry came at the age of 19, when he began working at ‘Summer Salt’ in Cronulla. Working closely with the chefs there, Matt was constantly asking questions and, in his spare time, attempting to recreate his favourite dishes. After a stint working in Canada as a bartender and landscaper, Matt chose to forgo a boys’ trip to Central and South America, deciding instead on a solo trip to India. This passion for new experiences was the driving force behind taking him to the MasterChef Australia kitchen.

One of Matt’s fondest memories from being on MasterChef Australia, was the opportunity to travel to the United States and work in some of California’s best food trucks. The idea behind the food truck is one Matt identifies closely with and, in fact, immediately after finishing the Masterchef Australia competition, he and his best mate pursued their food truck dream in the form of a 20ft shipping container at Eat Street market in Brisbane.

After a successful stint at the markets, Matt along with 3 great friends took the plunge to make a long time dream a reality and opened the very successful Sum Yung Guys in Sunshine.

Matt’s popularity and charm on Masterchef Australia has led to a number of great Ambassadorship and sponsorship opportunities and he was fast approached by Tourism Noosa to head up their Ambassadorship program for 2017. TV work was always on the cards for this very popular personality and a new show was developed for Channel Ten in 2017, with season 3 being filmed and airing in 2019. TV work continues with Matt being chosen as the new mentor and MasterChef Australia Season 11.

Matt was chosen as the Ambassador for Tourism and Events Queensland and will be travelling to some beautiful places to promote the various regions and amazing food offerings. Matt continues to be booked for multiple events around the country and continues his work as the Ambassador with Cobram Extra Virgin Olive Oil. 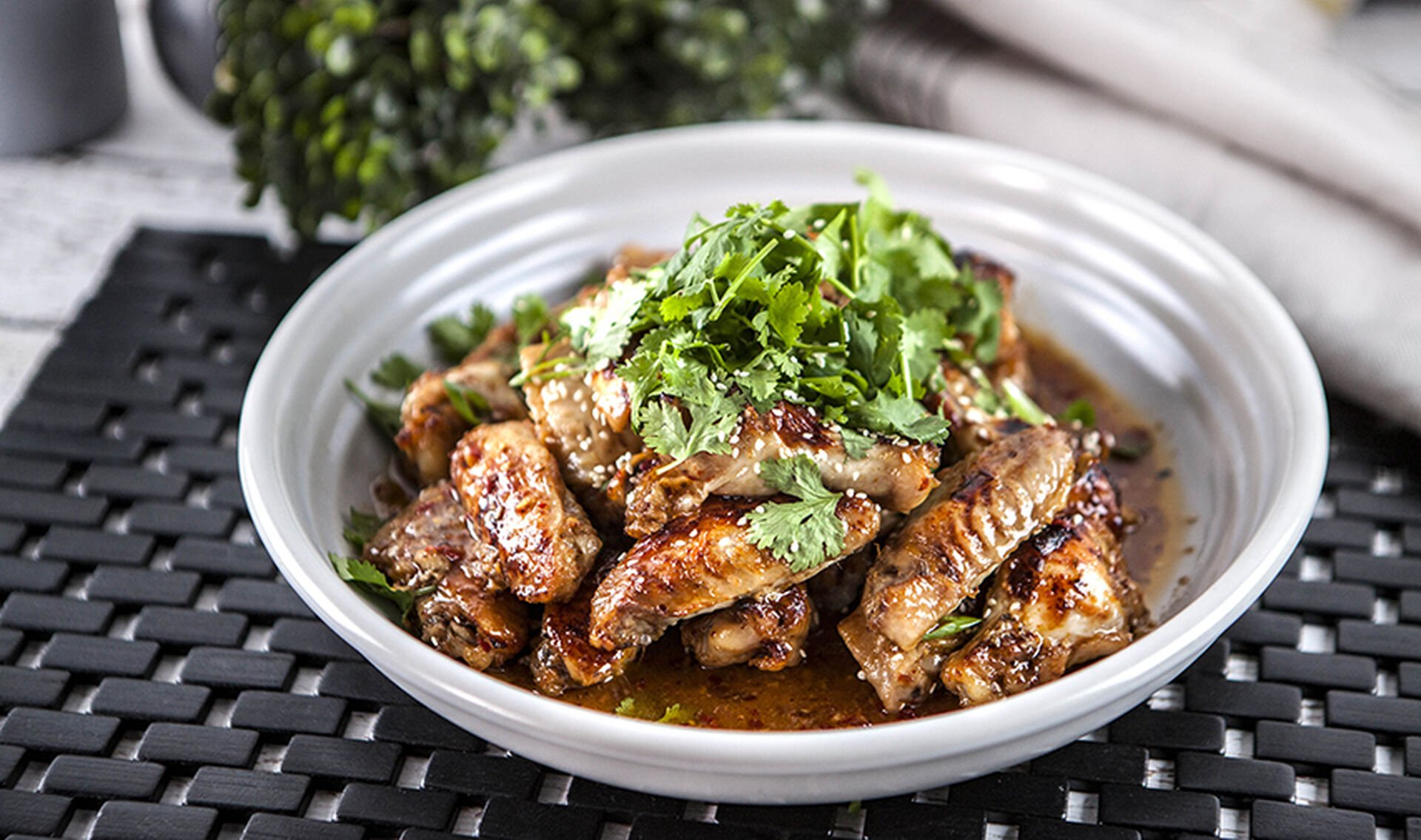 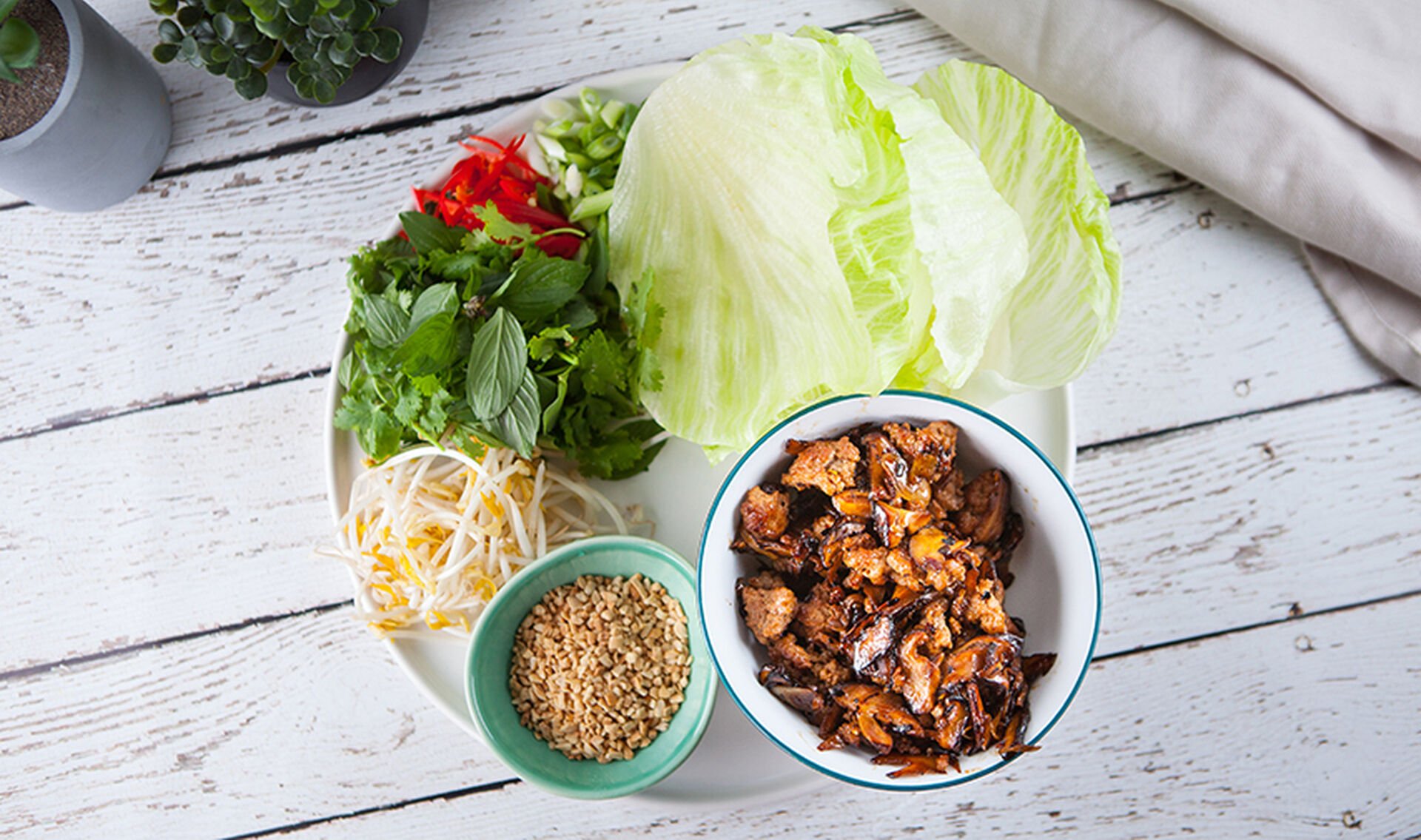 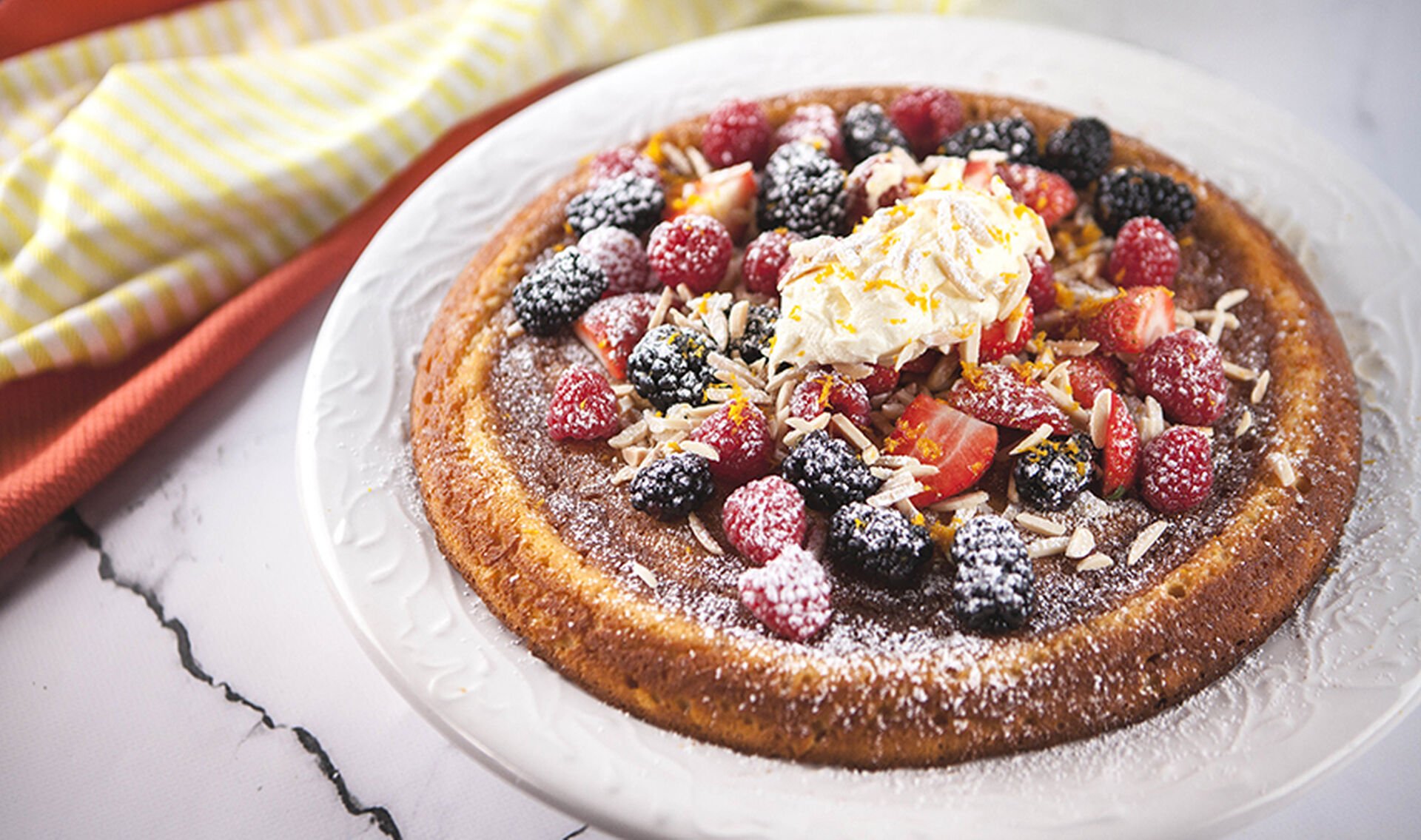