Mark co-owns the beloved Three Blue Ducks restaurants and has co-written three books, The Blue Ducks (2012), Real Food (2014) and Blue Ducks in the Country (2017). In 2014, The Ducks built and opened Three Blue Ducks on The Farm in Byron Bay for which they were awarded Gourmet Traveller’s Best Regional Restaurant. In 2016, Three Blue Ducks Rosebery opened with co-owner Andy Allen, which was awarded a hat in the 2018 Good Food Guide. Mark is a weekly columnist for Spectrum Magazine and an OzHarvest Ambassador. Away from the tools Marky, as he is affectionately known, is best known as a spearfisherman, cyclist, forager and surfer. 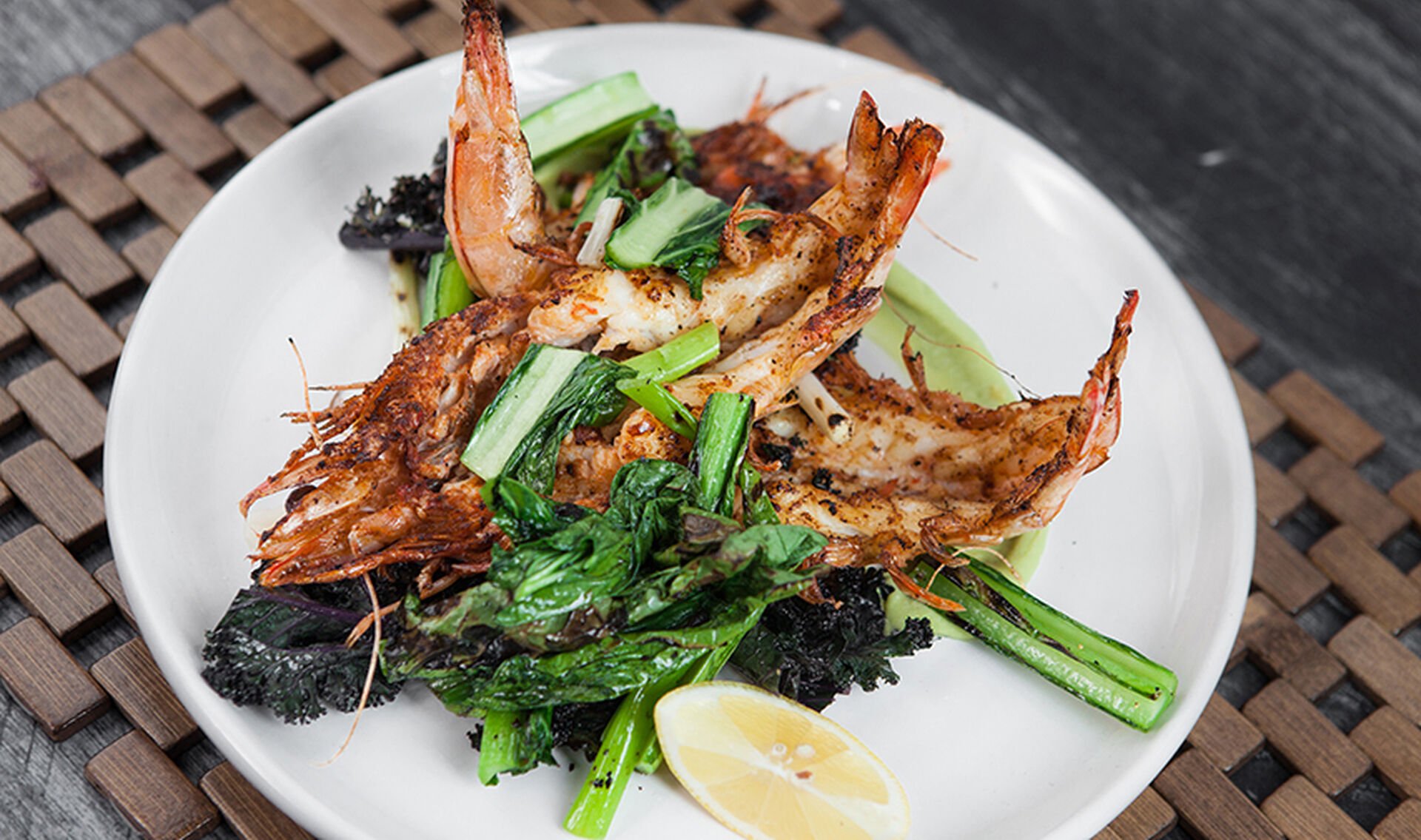