Authentic Neapolitan cuisine with a hint of Melbourne – that’s 400 Gradi. Home to the award-winning margherita pizza and oh-so-sweet pizze dolce. Where the pizza is baked to 400 degrees and eating dessert first is never frowned upon. A place where fine Italian dining meets a stellar drinks menu, and the chefs can be heard cracking a few punny pizza jokes from the kitchen.

And it all started with 12-year-old Johnny, an ambitious boy who wanted to buy a pair of sneakers. Intrigued? You should be.

Young Johnny started working in a pizzeria after school so he could buy a pair of sneakers his parents couldn’t afford. Working his way up the ranks, Johnny developed an undoughniable love for the food he was creating and by the age of 15, he was hooked.

The time came for Johnny to head off to university and begin a degree in engineering. It was during a first year lecture when Johnny found himself daydreaming about the physics of pizza dough, and he realised he was taking notes on the wrong subject. Johnny politely excused himself and never returned. His life as a restaurateur began.

The making of the Gradi Group

Johnny learned a lot in that one university lecture – namely, go after what you want, and work bloody hard at it. Start from that lecture, fast-forward through a few burnt slices, an extended trip to Italy, thousands of tomatoes with the right amount of basil, to the launch of 400 Gradi Brunswick in 2008.

Now a Melbourne institution, 400 Gradi Brunswick embodies Johnny’s passion and love of food, and has resulted in the expansion of the Gradi Group across Melbourne including Essendon, Eastland, Yarra Valley and Crown Casino, across the border to Adelaide, overseas in Kuwait, Bahrain, New Zealand and soon to be Texas – Oh and as well as aboard P&O’s Pacific Explorer cruise ship with 400 Gradi to join the Pacific Adventure in 2020.

Hand-churned traditional gelato can also be scooped up and enjoyed at Zero Gradi – right next door to 400 Gradi Brunswick.

400 Gradi is always keen on spreading the Italian love across as many different and high profile events as they can.

We are often asked about the name – 400 Gradi. 400 refers to the high temperature at which a thin-based traditional Neapolitan pizza is cooked (for just 90 seconds!) in a wood-fired oven. And Gradi means degrees. Simple and effective.

An Authority on Pizza Napoletana

400 Gradi adheres to the guidelines of the Associazione Verace Pizza Napoletana (the world authority on traditional Neapolitan pizza). Johnny was the first ever Australian inducted into the AVPN, and is the Principal of Australasia for the Association. 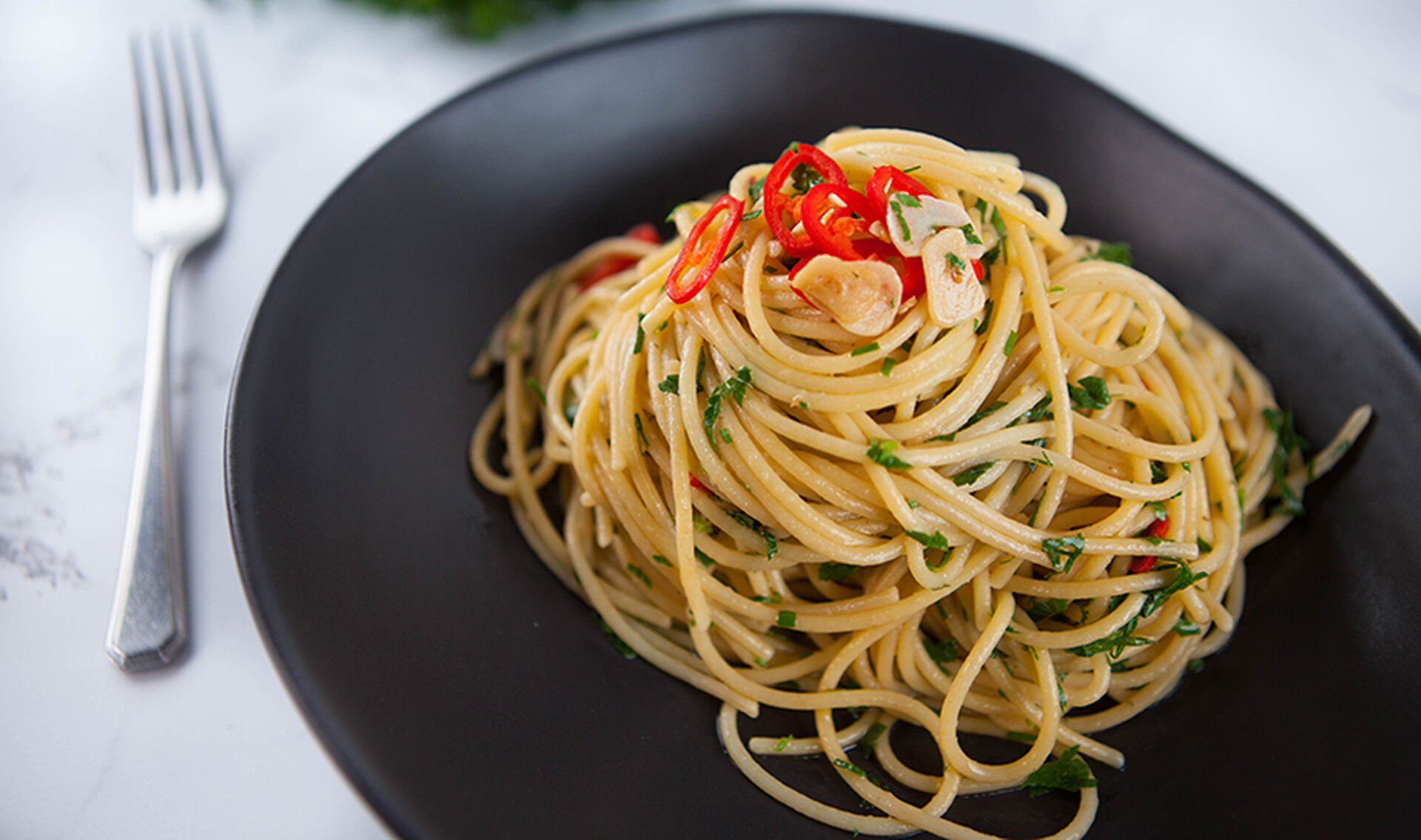 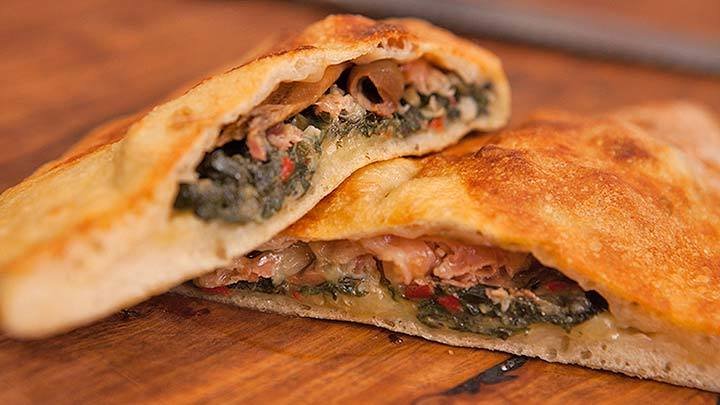 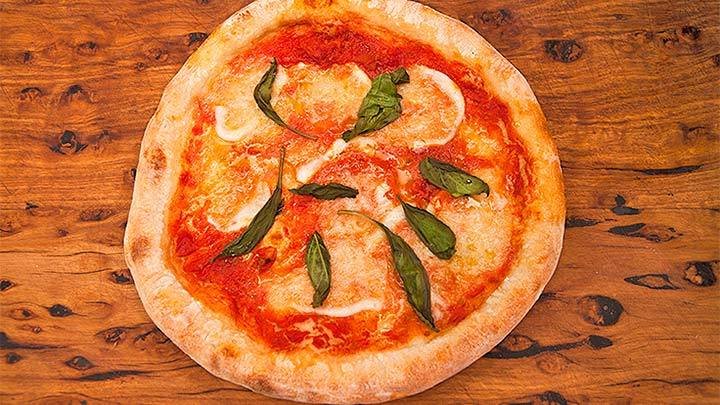