He then went on to open and operate Oyster Little Bourke, a joint venture with Frank Wilden and Luke Stringer as well as Mezzo restaurant in Melbourne’s CBD.

Today Vargetto can be found at his Kew eatery Mister Bianco, the hip Sicilian kid on the block, with its famed wine wall and Sicilian pasta eating mural. The menu consists of generous Sicilian inspired dishes that are both comforting and refined.

Joe's first food memory is of making sausages with his godfather at his farm in Gippsland: "it was from pig to barbecue." Days off are best spent enjoying good food and wine with his wife and son, preferably in the Melbourne sunshine.

A favourite restaurant is Ristorante San Domenico in Italy's Imola, where a friendship with the owner, who is always forward looking and doing greater things, inspires him. Another source of inspiration is chef Alain Chapel (although he has passed away, the greatness of his food lives on). 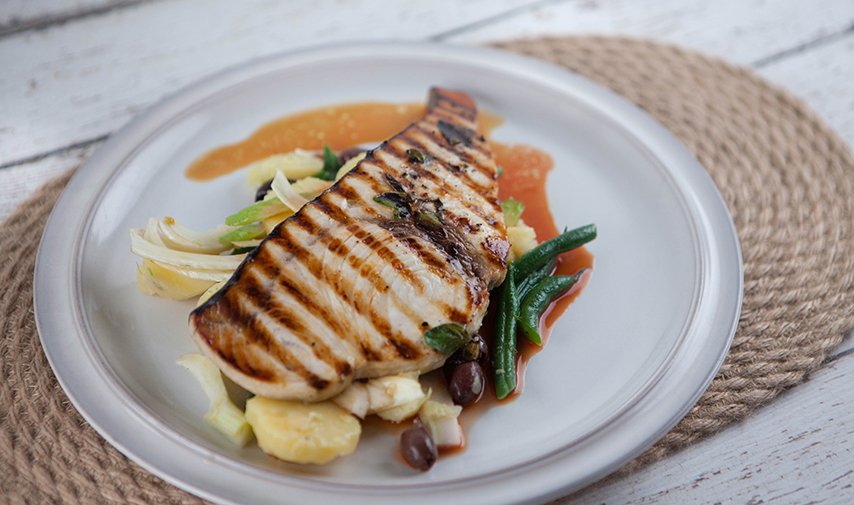 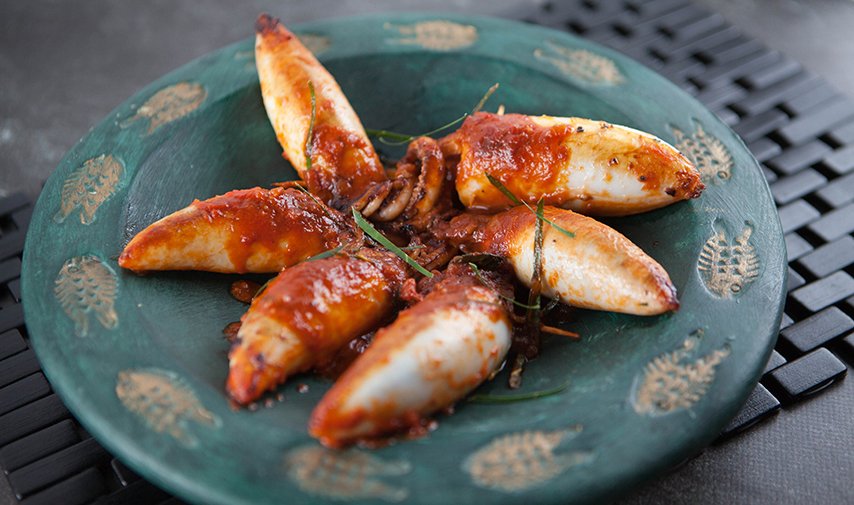 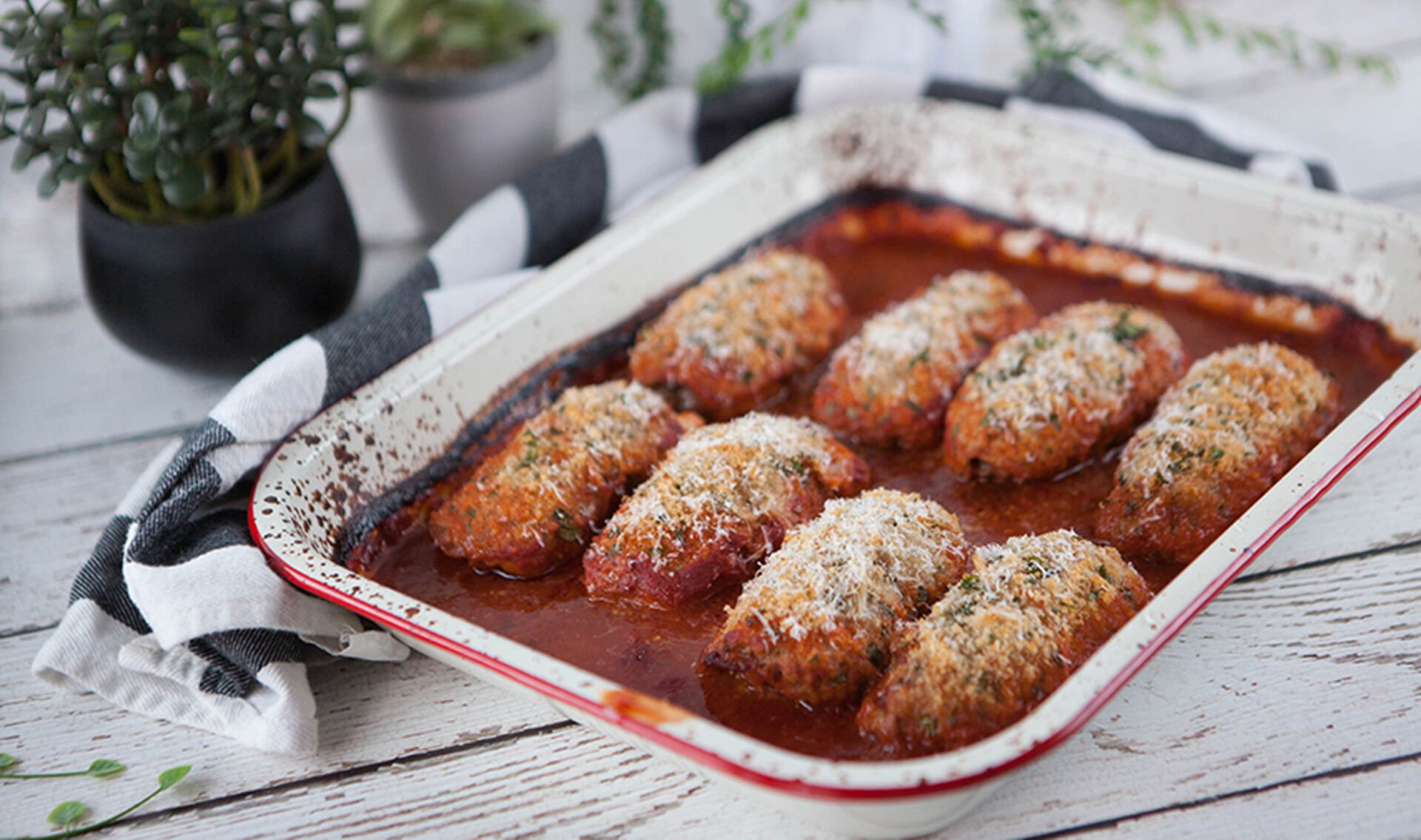