Jessi Singh was born in a humble village in India, and spent his formative years living the original farm-to-table experience. As Jessi describes it, “While growing up, everything we ate was made fresh. You have to remember, most of us were without electricity. You milked the buffalo, drank its fresh milk, made the yogurt, you churned the butter. Bread was made not just fresh daily but fresh for every meal. It’s our way of eating.” Despite his country's customs, where women traditionally take on the cooking roles, Jessi spent much of his childhood in the kitchen mastering the classic dishes his family enjoyed. Although he continued to cook at home throughout his adolescent life, the desire to cook for diners stayed seeded until meeting Jennifer, his future wife and business partner in 2004. The couple soon settled in Melbourne Australia and opened up Dhaba at the Mill in Kyneton, Horn Please & Babu Ji Melbourne - eventually opening up a location in New York City that won Restaurant of the Year & Dish of the Year in New York City by multiple newspapers, magazines & online publications. Earlier this year, Jessi partnered with famed sommelier Rajat Parr to open Bibi Ji — a wine bar, restaurant and bottle shop in Santa Barbara that has been awarded best wine shop and best wine list in USA and best new restaurant in Santa Barbara by multiple news & online publications. 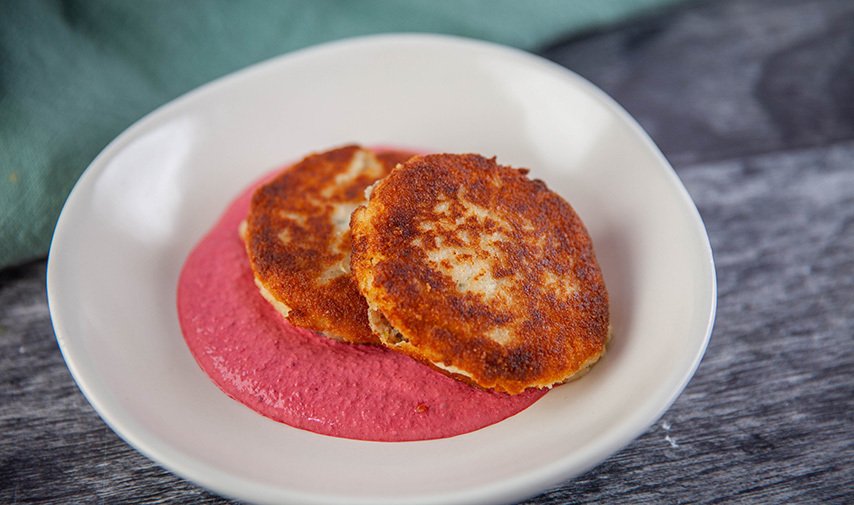 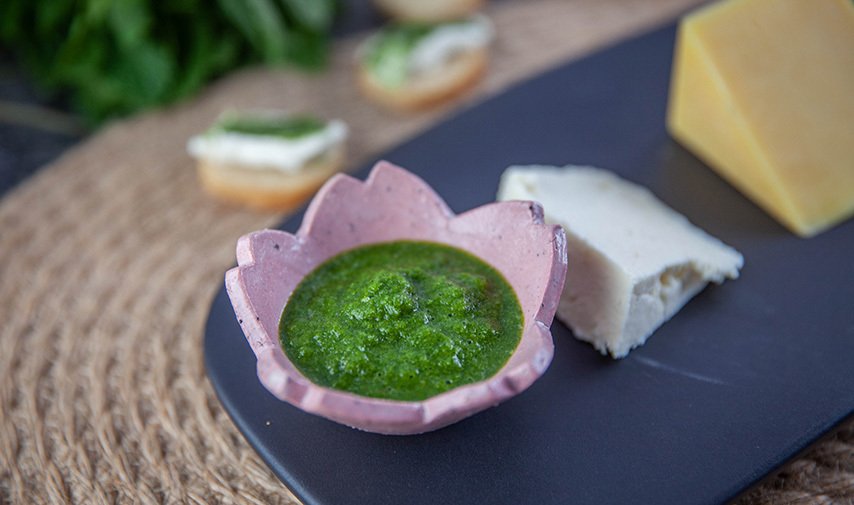 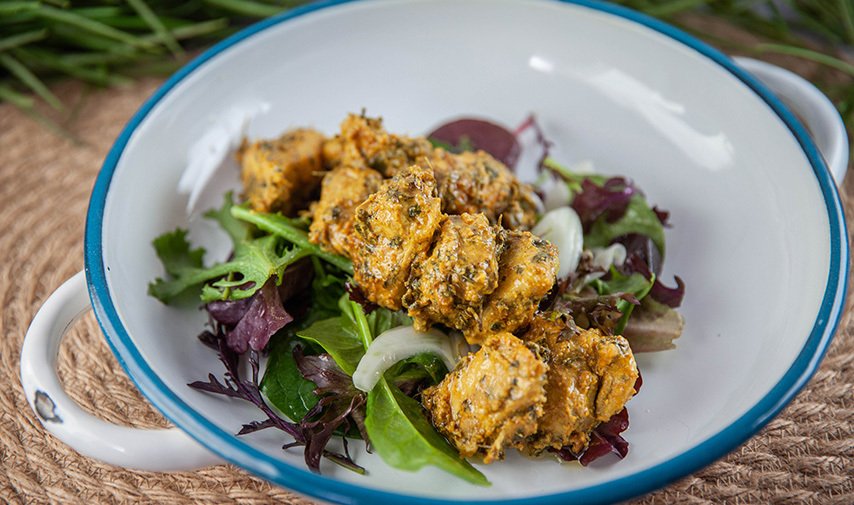