Chef and director of two hatted Biota Dining & Rooms in NSW Bowral, James Viles has become one of Australia's most respected young chefs and restaurateurs for his commitment to sustainability and his imaginative modern food.

James’ vision for Biota Dining was to create a dining destination in regional NSW that supported both local farmers and growers, incorporating seasonal botanicals and drawing on both propagating and foraging for the menu. James’ food is produce and technique driven with a close affiliation to nature.

Winning a coveted chef’s hat in the first year of opening, Biota Dining has become one of the most awarded regional restaurants in NSW. The restaurant went on to win a second hat in its second year in 2012 as well as the Sustainability Award for its commitment to running using sustainable practices and sourcing its produce ethically as well as growing much of its produce on site. Its grounds include a substantial kitchen garden as well as an onsite
glasshouse growing local and imported seedlings, as well as a popular monthly farmer’s market. James recently opened 13 comfortable Scandinavian-style rooms within the beautiful grounds and gardens.

James’ career began at a young age as chef at The Schoolhouse in the Southern Highlands where he had grown up. As head chef at the restaurant, he received the accolade of being one of the youngest chefs ever awarded a
Sydney Morning Herald Chef’s Hat, at the age of 23.

James then worked overseas for a number of years to gain experience in the kitchens of some of the world’s best chefs. He was involved with the openings of several acclaimed restaurants and hotels throughout the Middle East and Europe, and worked alongside chefs such as two-star Michelin Chef Hans Haas of Tantris in Munich and Alain Ducasse at Spoon in Hong Kong.

James was also a co-host with Lyndey Milan on Channel Nine’s cooking show Fresh, and has appeared on Channel 7’s Weekend Sunrise as well as other radio and television programs. 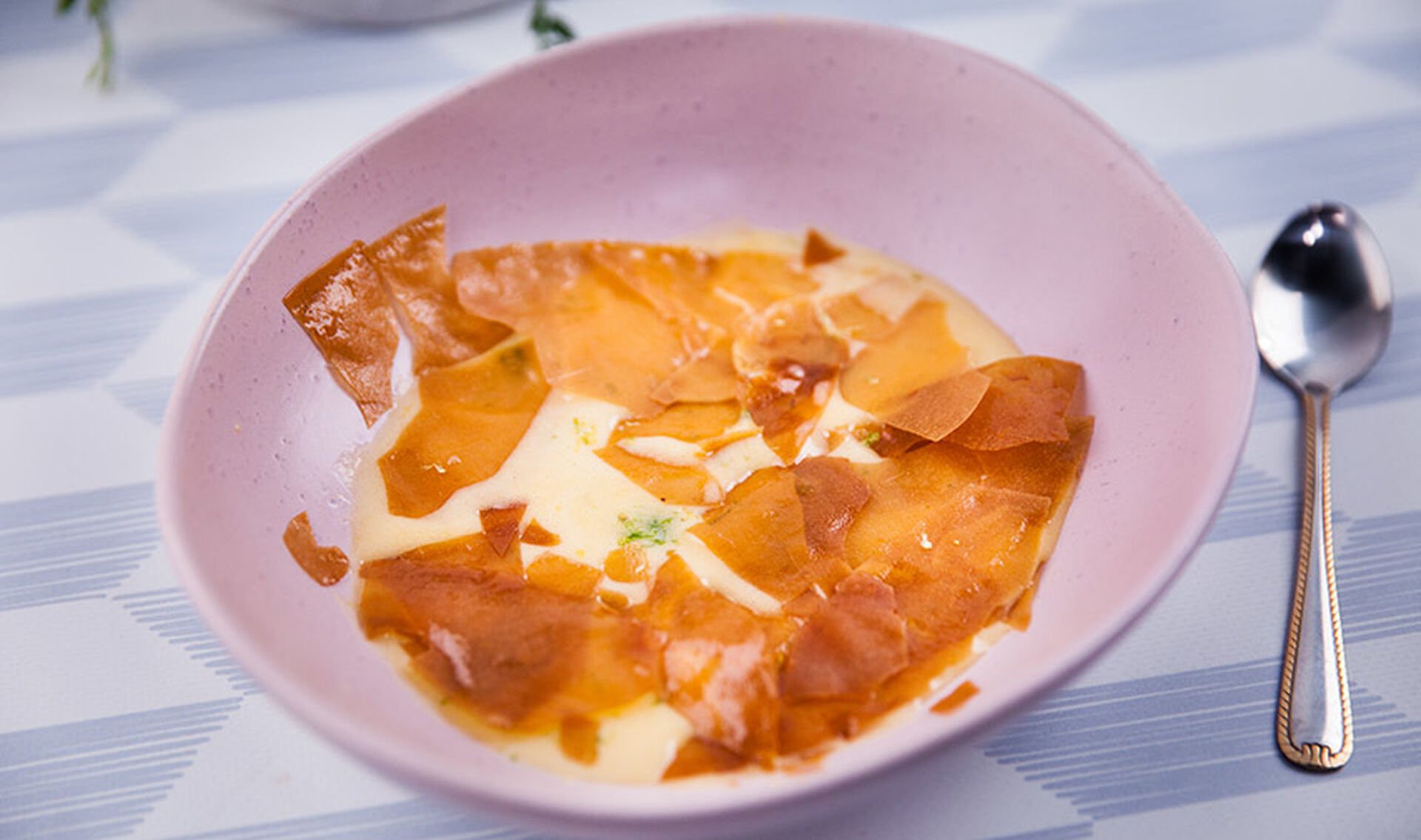 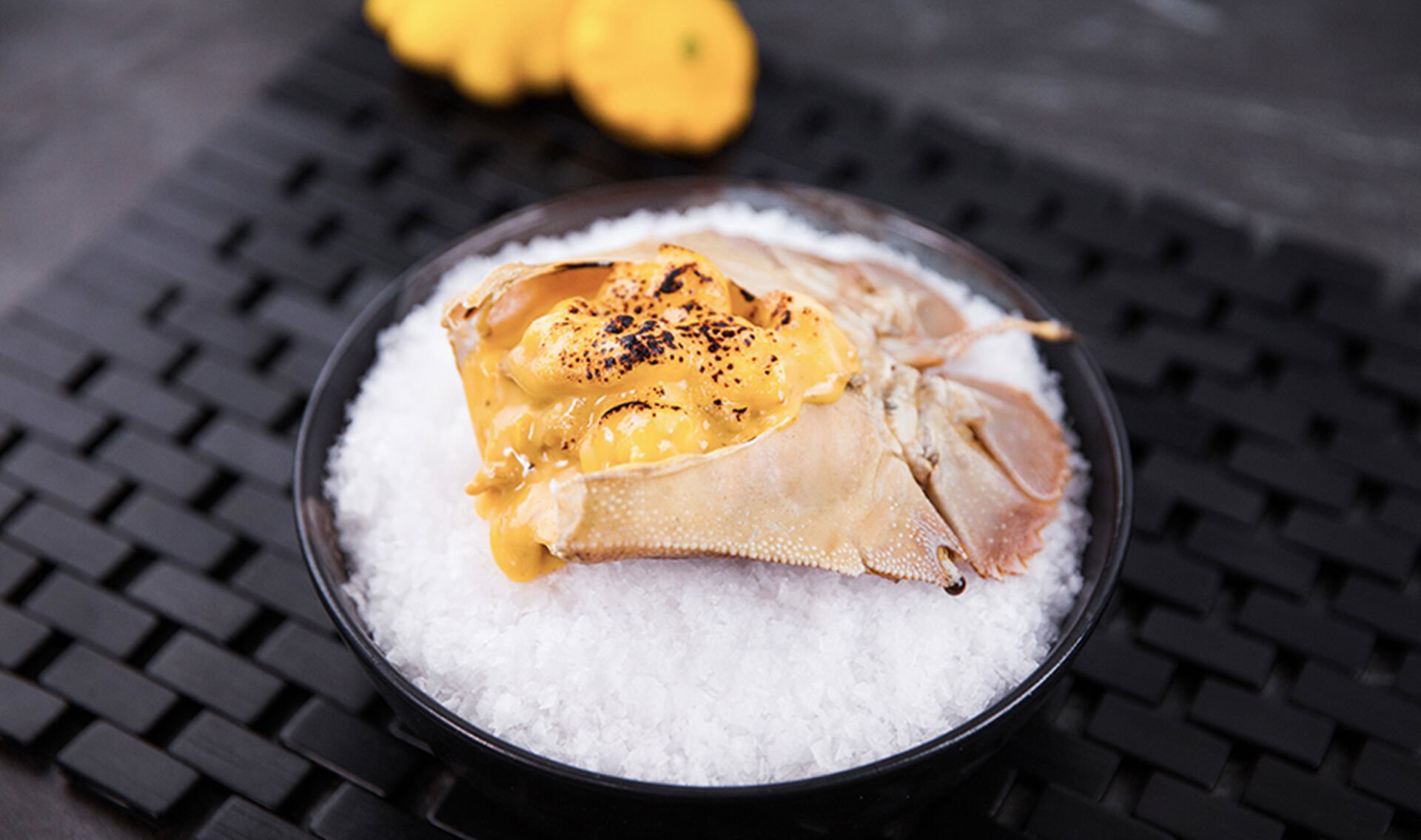