One of the undisputed young gun chefs currently working in Australia, Jake has been honing his skills in some of the best kitchens around the world from an early age.  Having done his apprenticeship at Aria in Sydney under chef Ben Turner, Jake then spent time in the UK gaining exceptional knowledge and experience, including time spent working at the 3 Michelin Star Fat Duck restaurant in Bray, followed by his first Chef de Partie position at the 2 Michelin star  Ledbury in Notting Hill under head chef Brett Graham  His knowledge and ability in the kitchen are impeccable, only surpassed by his absolute commitment to revealing the inherent ‘truth’ behind each dish he creates. By coaxing out hidden flavours, skilfully combining ingredients, and cooking each dish to its own perfection, Jake creates beautifully complex dishes with deceptively simple ingredients. 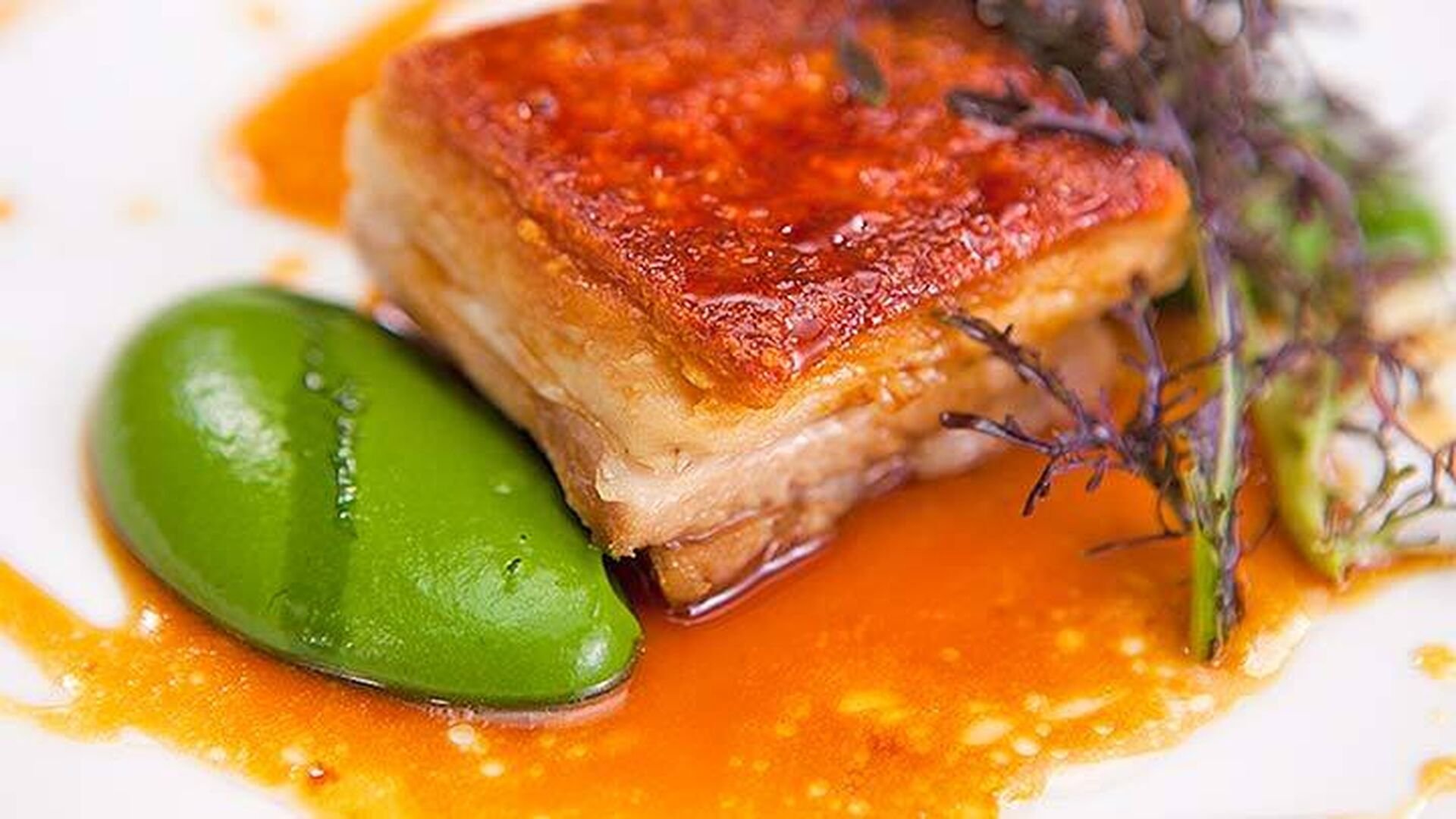