Established in Melbourne for over twenty years Jacques Reymond Restaurant was initially located in a three level building in Lennox Street Richmond before moving to the contemporarily renovated Victorian mansion on Williams Road where we have been for the last eighteen years. Greatly influenced by the produce in Brazil and Spain Jacques has combined these with the Asian and Pacific ingredients used here in Australia to develop his own unique style of Australian contemporary cuisine. With the use of French techniques Jacques creates dishes of brilliance and sophistication. He is very much the person behind his restaurant, very involved in each stage of planning the perfect meal for you. His passion for food is only matched by his passion for wine. The feeling of warmth and intimacy of the premises, blended with the wonderful food, wine list and professional service creates the ultimate fine dining experience. The last 20 years has seen Jacques Reymond Restaurant voted one of the best in Victoria winning the prestigious top awards from "The Age Good Food Guide", being the only Restaurant in Victoria to win six times in a row. The 2011 'The Age Good Food Guide' awarded the Restaurant once again three hats. The Restaurant and Catering Association for Victoria 2011, awarded Jacques the Lifetime Achievement Award and also Best Restaurant and Best Fine Dining in Victoria. Stephen Downes writing for the Herald Sun newspaper awarded 14/15 for the food and 10/10 for service and reported that Jacques Reymond Restaurant is Melbourne's best restaurant. Jacques Reymond Restaurant is also a member of the prestigious Relais & Chateaux. February 2010 has seen the launch of his first book 'Cuisine du Temps'. 2010 has been a very busy year for Jacques with appearances at both the Brisbane and Noosa Food and Wine Festival. A guest appearance on Masterchef and also Huey's cooking show. Postcards on Channel Nine also featured the restaurant. Jacques Reymond Restaurant have also been voted best fine dining restaurant in Victoria for 2011. The Age 'Good Food Guide', has also awarded us Three Hats once again for 2011.

Reaching the pinnacle of his career, after receiving his 80th Hat, and with the timely handover of his eponymous restaurant, Jacques Reymond Restaurant to his sous chefs, whom have re-opened as Woodland House, chef restaurateur Jacques Reymond continues to embark on culinary adventures. Not one for rest, Jacques is continuing his support of the industry by focusing on sharing his experiences and knowledge with like-minded people. 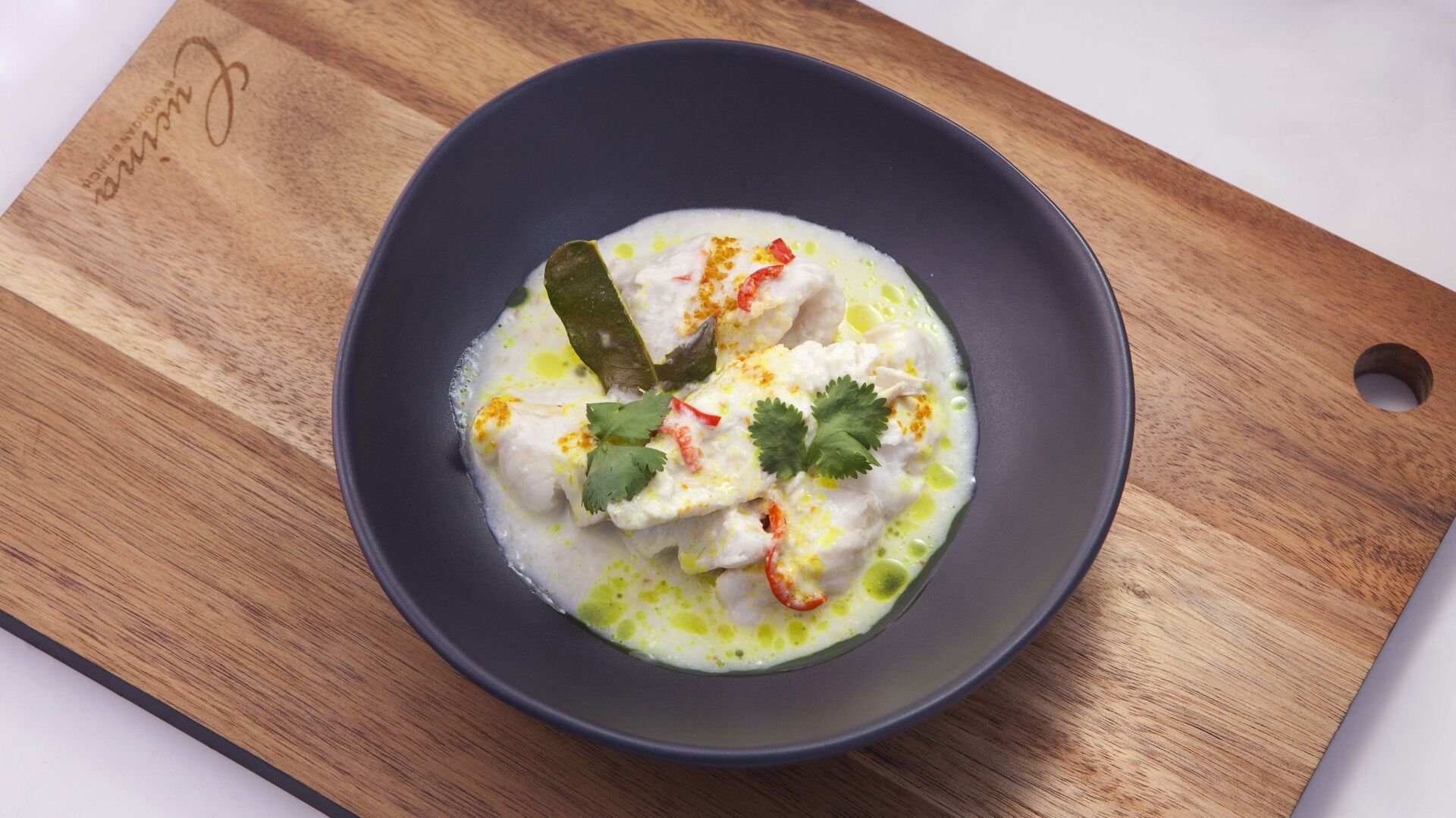 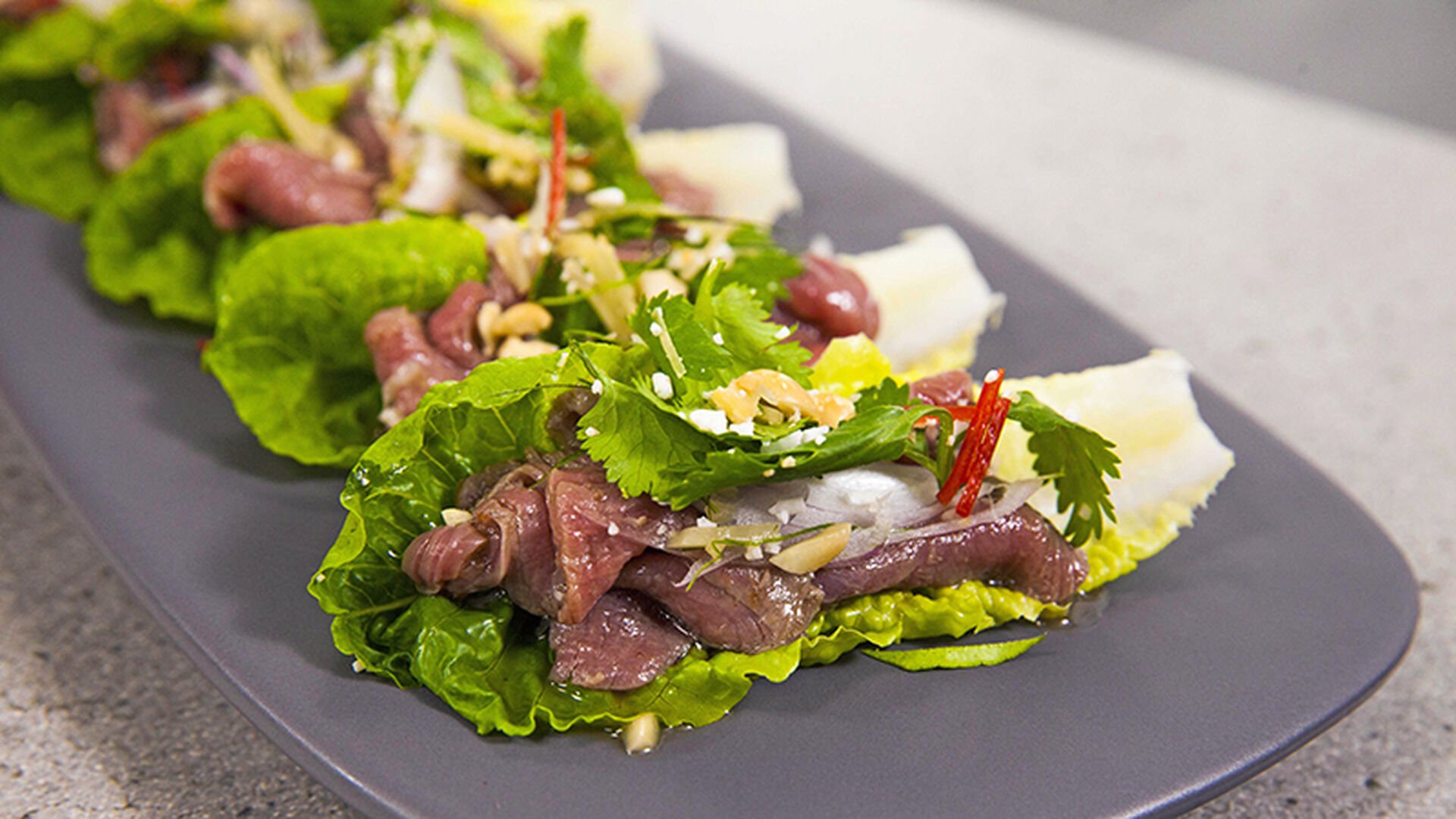 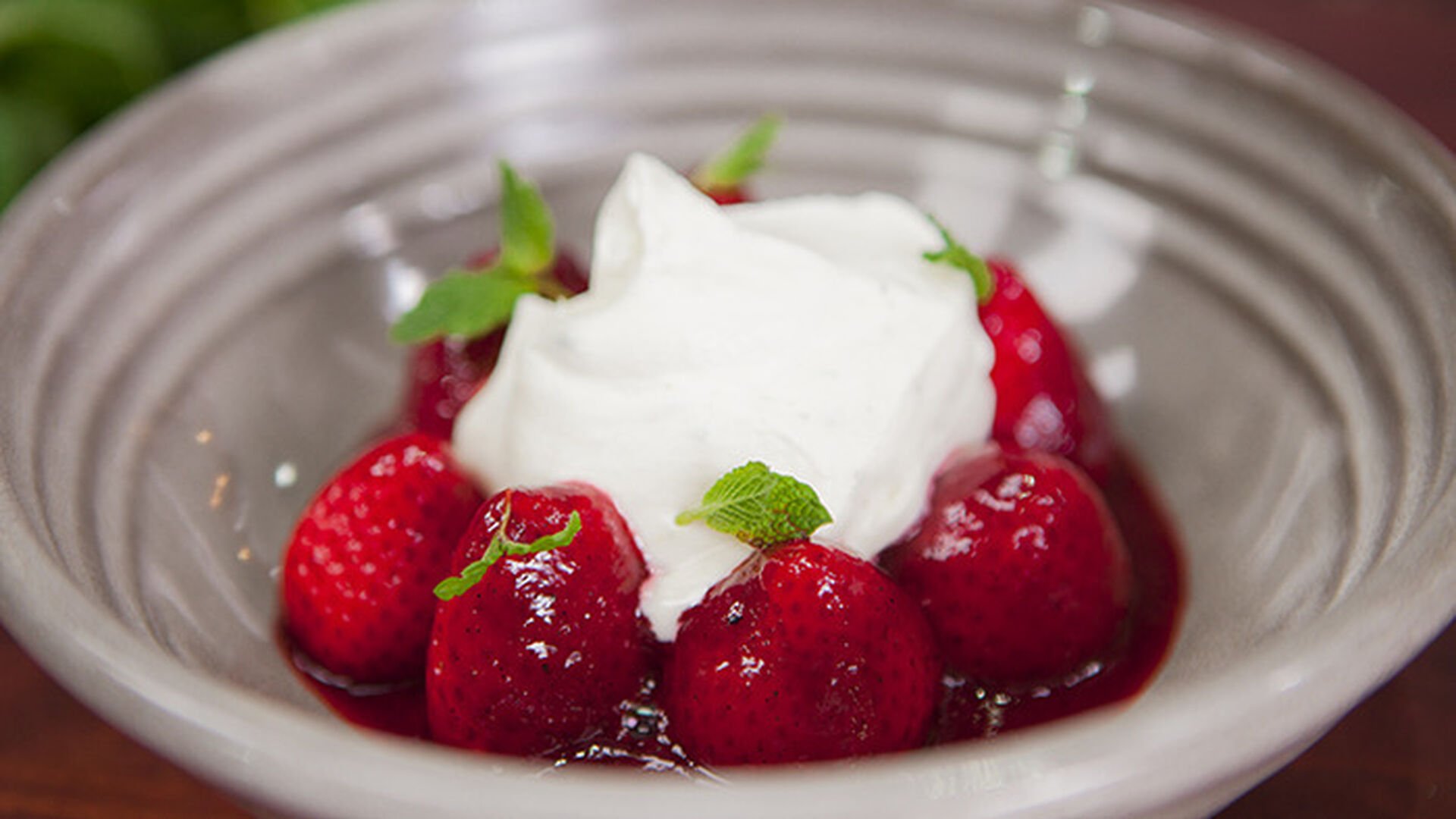