Helen Tzouganatos is a gluten free cookbook author, television presenter, recipe developer and busy mum of 3 kids from Sydney, Australia. She discovered she was a coeliac 13 years ago during IVF treatment and was advised by her doctor to eliminate gluten from her diet to heal the inflammation in her body. There were not many gluten free offerings in the market at the time (you couldn’t even find a single loaf of gluten free bread in the supermarket and what was available in health food stores was horrible) so Helen started experimenting with gluten free ingredients at home. After more than a decade of trial and error Helen has now mastered the art of gluten free cooking. She is Australia’s 'gluten free queen’, the first person people turn to when seeking a bouncy gluten free bread recipe or the trick to making meatballs fluffy without a single breadcrumb.

Helen has a corporate marketing background. She spent most of her career working as a Marketing Manager for some of the largest FMCG companies in the world like Nestle and Kellogg’s. You’ve probably eaten one of the KIT KAT flavours she developed or drunk one of her NESCAFE creations, but her real passion always lay in making beautiful food from scratch in her home kitchen. In 2015 she decided to leave the corporate world behind and start a gluten free blog as a creative outlet and a way of staying mentally stimulated (and sane!) with three young kids at home. Her loyal following quickly grew through the power of social media and her partnership with Coeliac Australia. Fast forward 5 years and Helen has published two cokkbooks, become a regular presenter on television and hosted Australia’s first gluten free television series, ‘Loving Gluten Free’ for SBS Food. 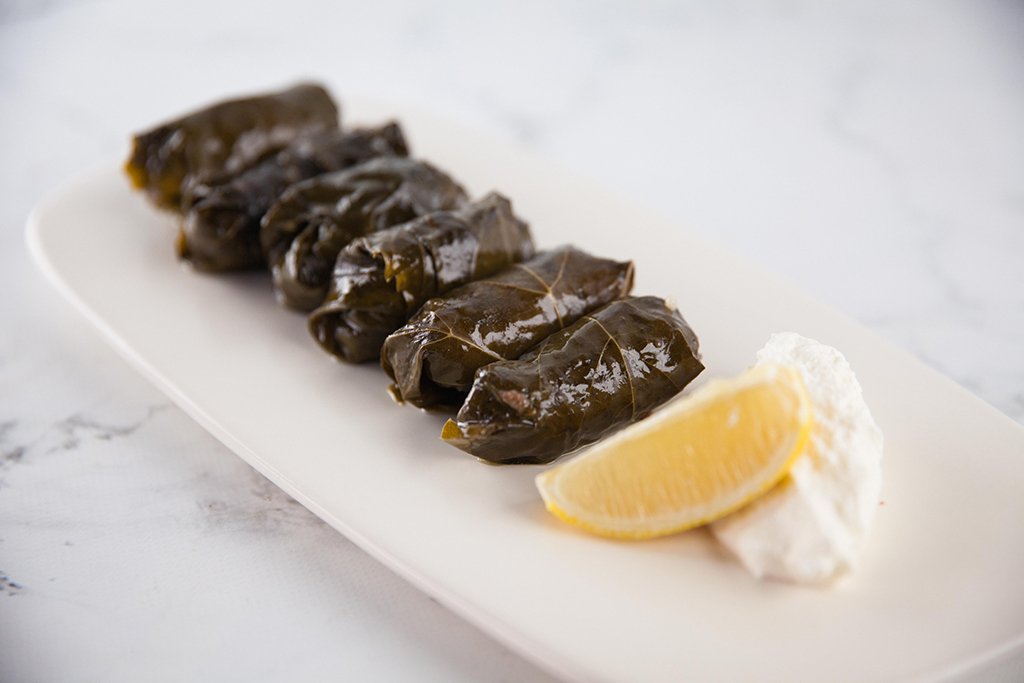 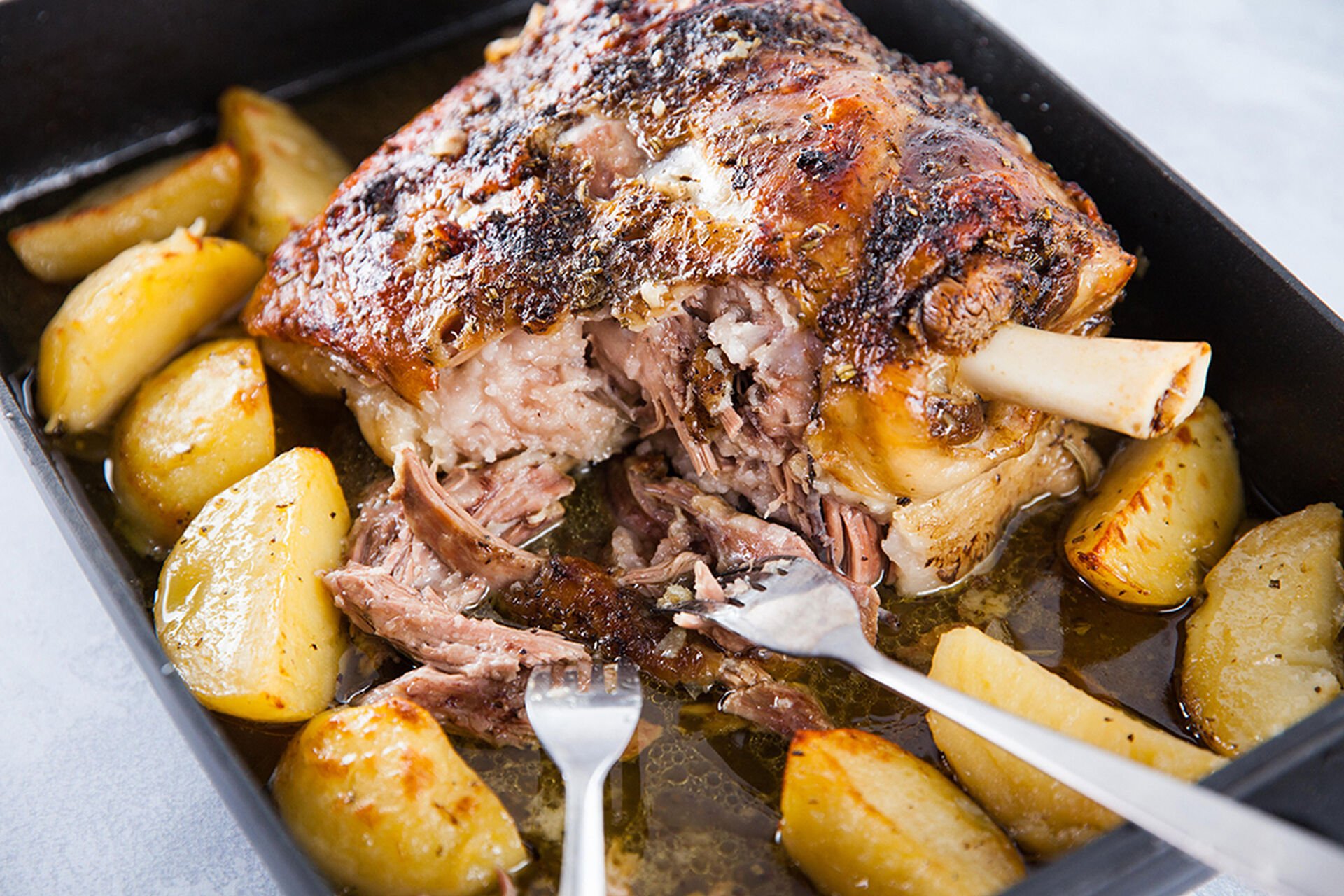 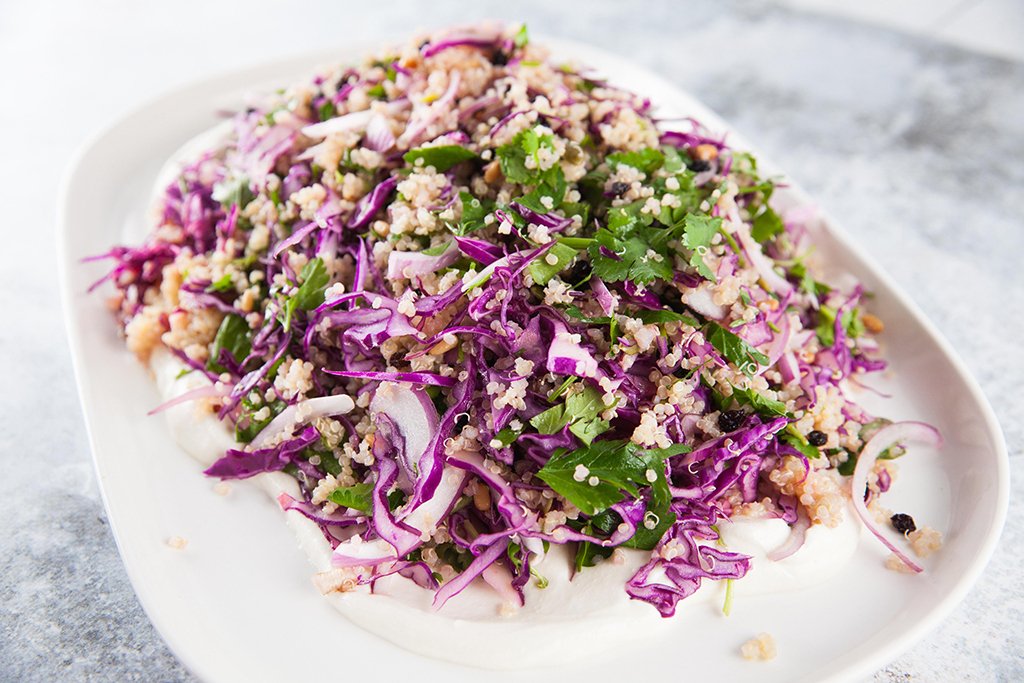