George Calombaris has been awarded more accolades for his work than most receive in a lifetime, and this exuberant chef is still just 35 years of age. Alongside his old boss and fellow chef Gary Mehigan and food critic Matt Preston, George brings the passion and fire to the MasterChef Australia judging panel.

Before joining the MasterChef Australia team, George had been voted as one of the Top 40 Chefs of Influence in the World by Global Food & Wine magazine. An internationally successful restaurateur, George owns five restaurants in Melbourne. His flagship Melbourne restaurant, The Press Club, was awarded The Age Good Food Guide’s Best New Restaurant 2008, with George named Chef of the Year 2008. In 2013, George took time to close and refresh The Press Club and re-opened it as a fine-diner 34-seat dining experience like no other.

It was also in 2008 that The Age Melbourne Magazine placed George on its list of the Top 100 Most Influential People.

Along with his many restaurants, George has found time to write a number of cookbooks, including Greek Cookery from the Hellenic Heart, and Your Place or Mine with fellow MasterChef Australia judge Gary Mehigan.

Although George is currently flat out in the MasterChef Australia kitchen, he also manages to find time to inspire his team and create new food concepts including his brand new offering, Jimmy Grants, George's take on what a real take-away souvlaki should taste like. 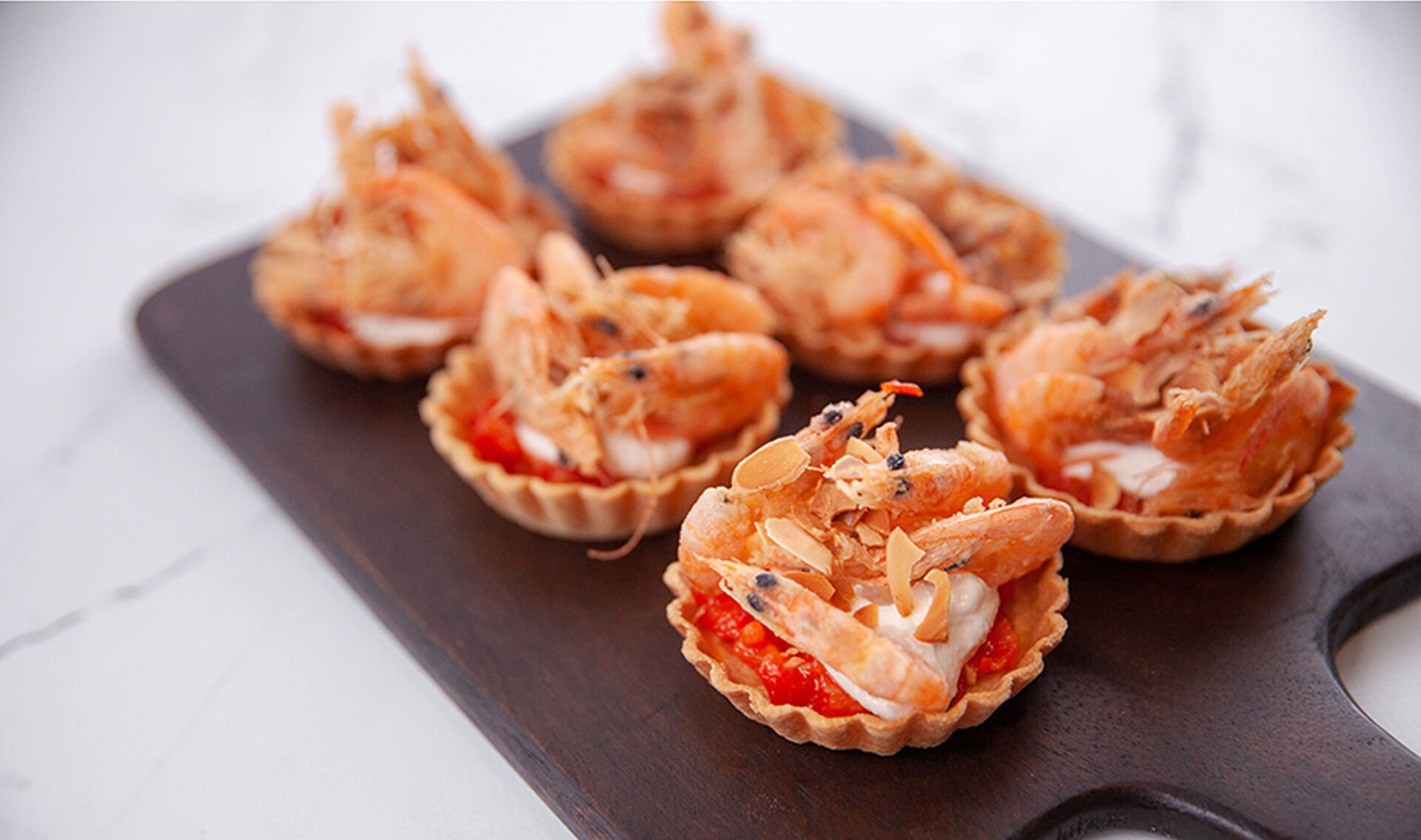 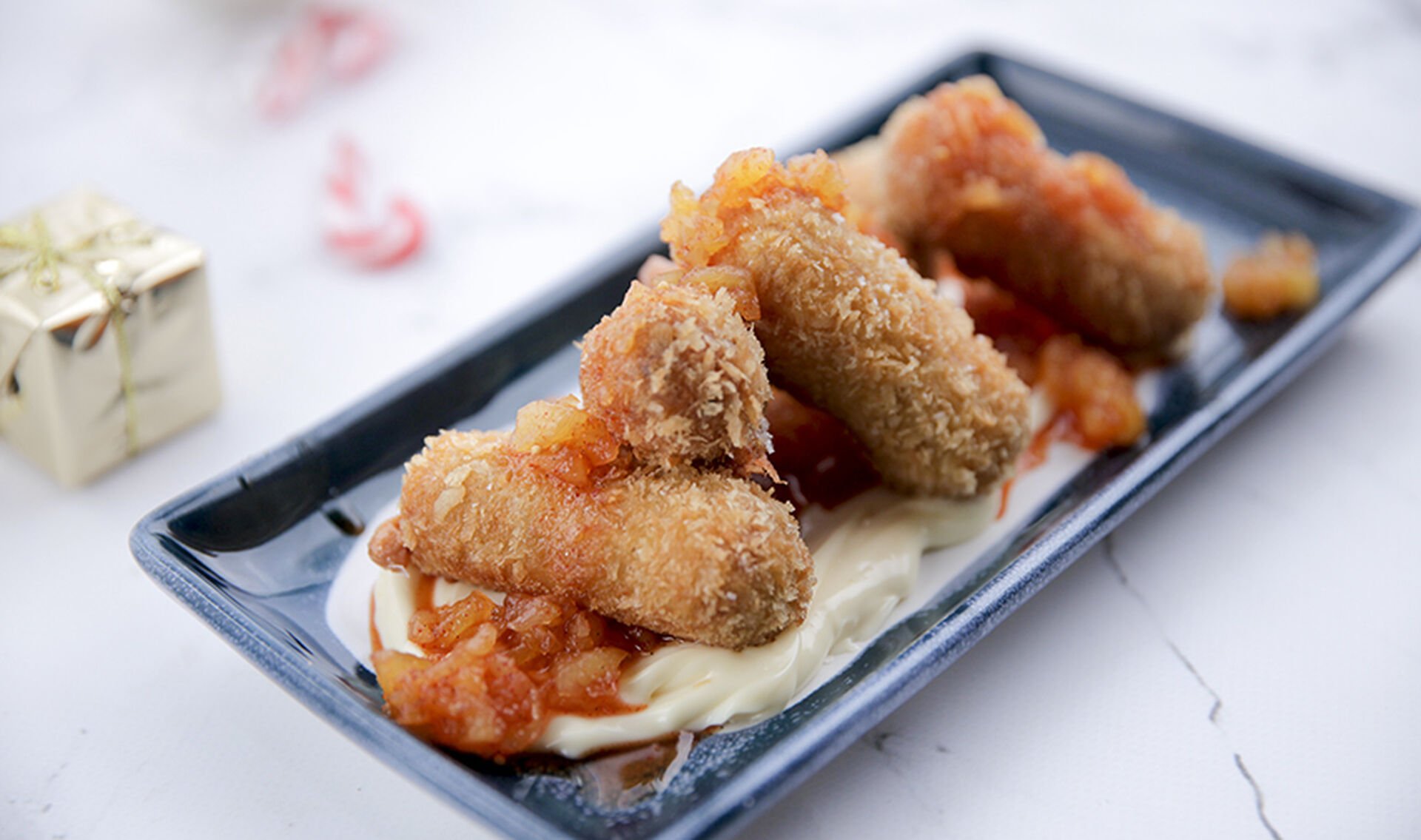