Gabriel Gaté has that rare combination:  he learned his craft from some of the great master chefs of France;  he knows the reality of being a family cook with too little time and he communicates with dazzling success both the joy of cooking and how to make tasty and healthy food that is simple, easy and, above all, achievable.

Gabriel was born in France in the Loire Valley in 1955 in a small village where his father grew all the family's vegetables.  He first learned to cook from his mother and grandmother and later served his chef's apprenticeship in the west of France. He then worked at world class restaurants in Paris and England.

Gabriel has written twenty four cookbooks and has presented cookery on television for forty years. 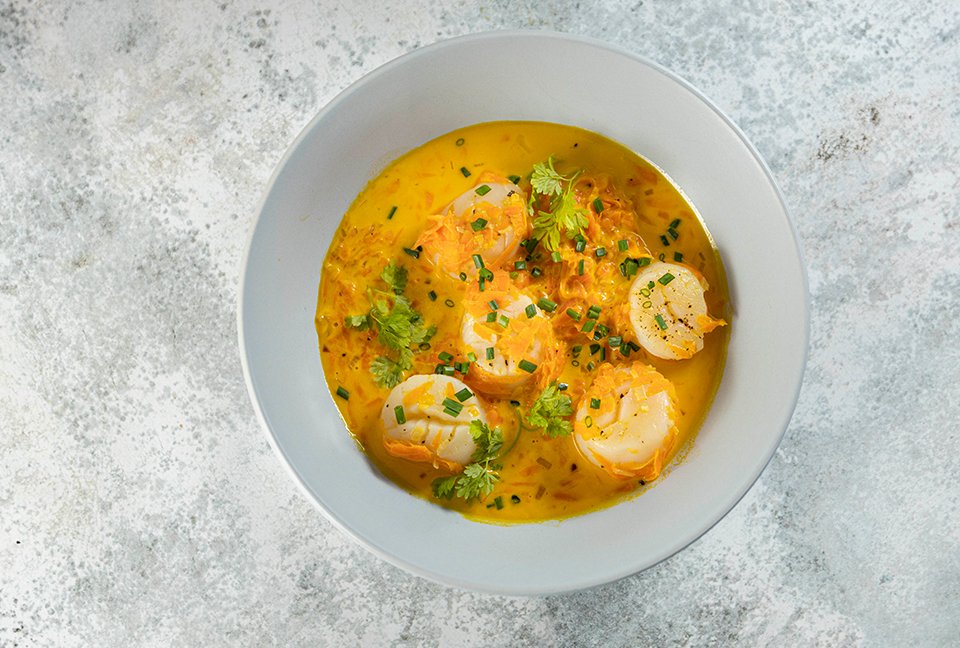 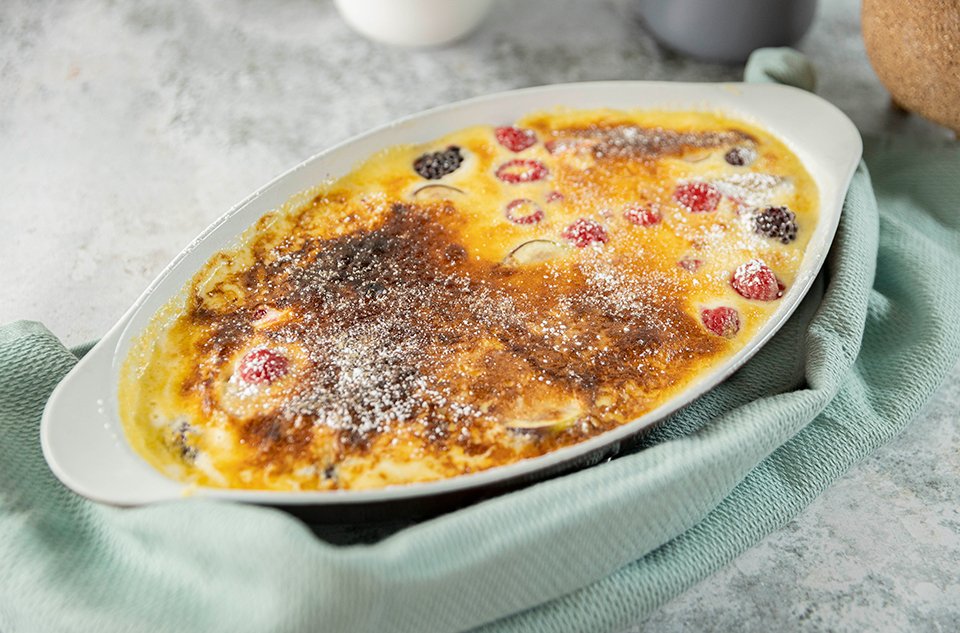 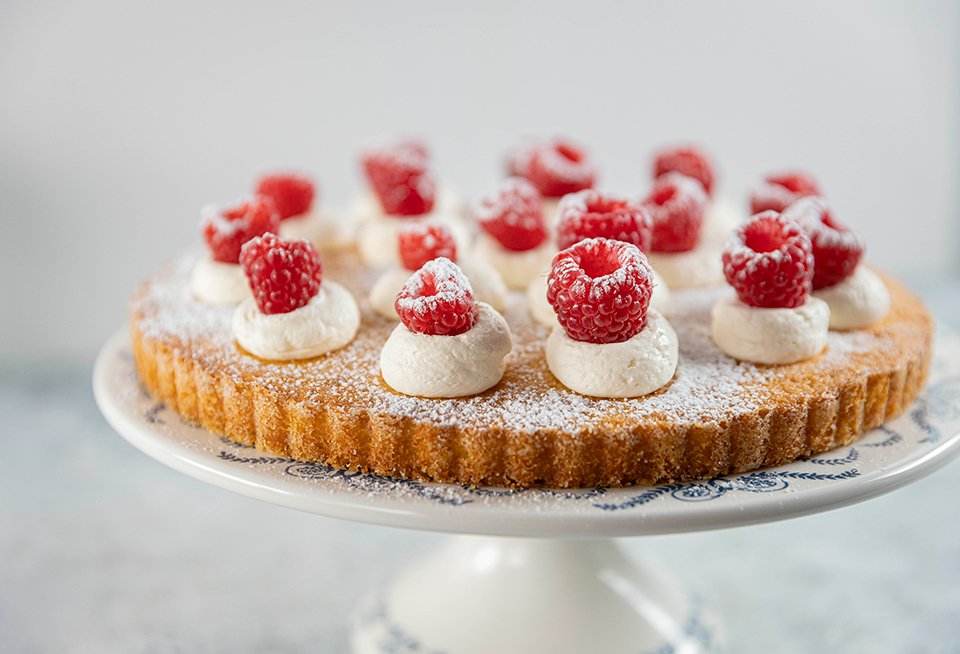