Dylan’s love affair with cooking began as a kid in his grandmother’s kitchen. Slurping noodles and daydreaming about sushi and dumplings, his itching for good food thrust him into the restaurant industry straight out of high school. He picked up a few tricks along the way working under the umbrella of David Chang at Momofuku Toronto, worked as Sous at acclaimed Skippa restaurant and has since spent his time working in various restaurants exploring the traditions of Japanese cookery.

Dylan believes that food is togetherness. It is a force that establishes deep connections between people, places and the soil. Food creates links that span across time and cultures. Dylan believes the best kind of food is simultaneously nourishing for the body, spirit and the planet. 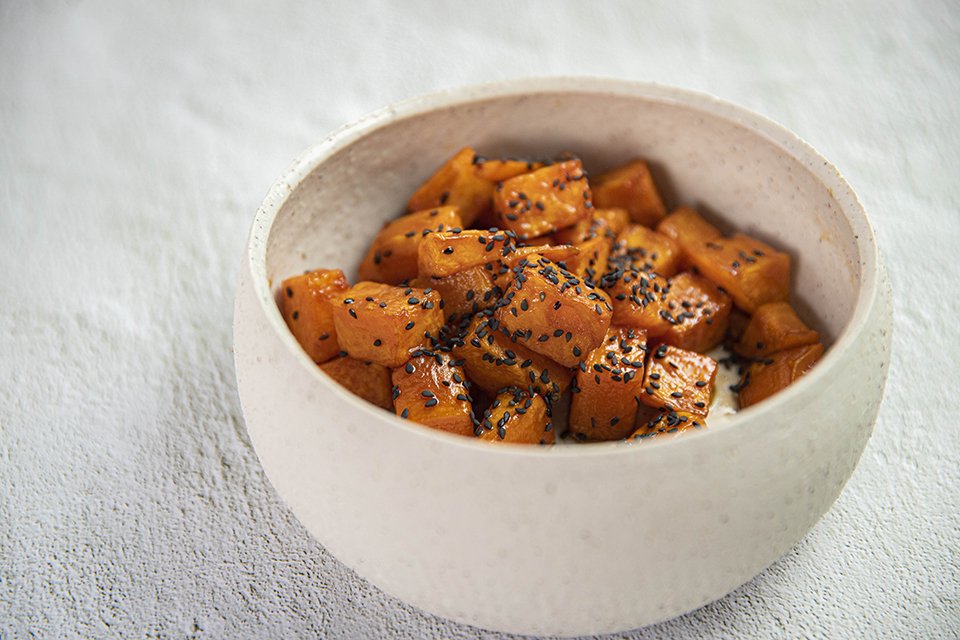 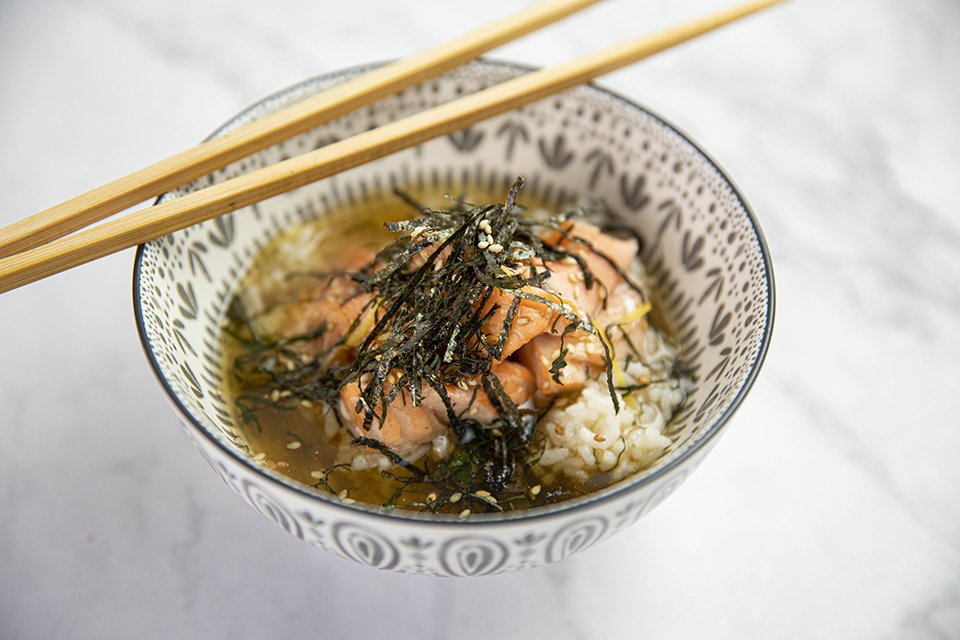 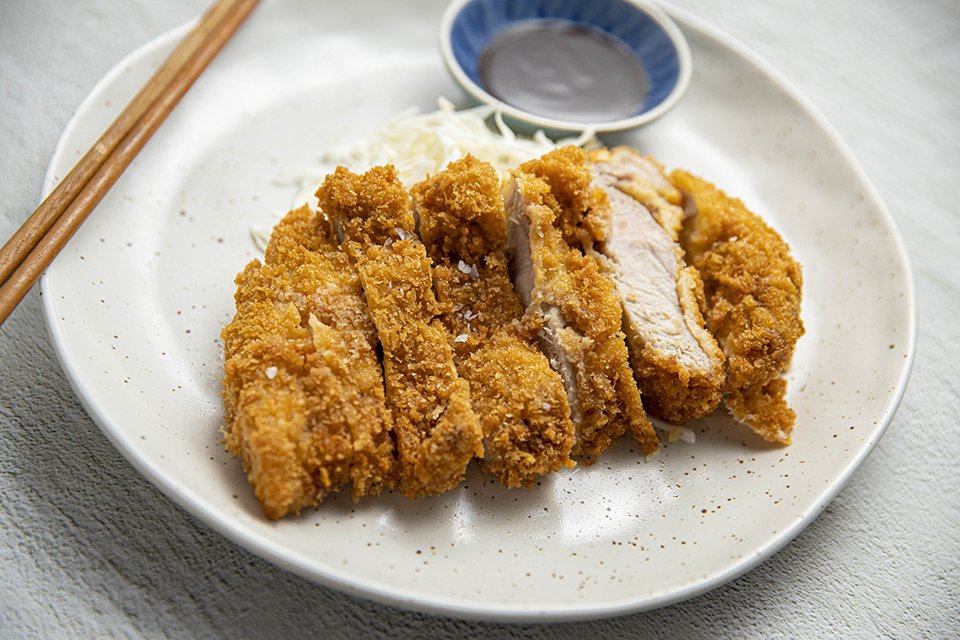