Born In Milano and raised in Bologna, Dom’s main passion is food, specifically authentic and traditional Italian Food. His other passion of course is Cycling, reflected by the name of his restaurant; Giro d’ Italia, the famous cycling race held in Italy every year.

Starting his career at the age of 14 as a dish boy, Dom quickly proved his passion for food to rise up the ranks, and within months was running his own section in the kitchen preparing food. From there, his skill and love in the industry only grew. From working in some of Italy’s best kitchens including The Four Seasons Italy, Dom then moved to Sydney Australia in 2011 and worked at Rockpool Restaurant before moving to Melbourne. His first restaurant was L’ Altro Mondo, which helped him make his mark in the Italian Restaurant world in Melbourne. In 2019 Dom left L’Altro Mondo to create his dream restaurant, Giro d’ Italia in Carlton North. Giro d’ Italia became Dom’s most successful venture, within 12 months earned its spot in the top 100 Best Restaurants of Melbourne.

In early 2020 Dom relocated the restaurant to St Kilda Road to better expand his vision of the restaurant and after months of lockdown he is achieving his goals for the business, bringing Authentic Traditional Italian Food to the people of Melbourne. 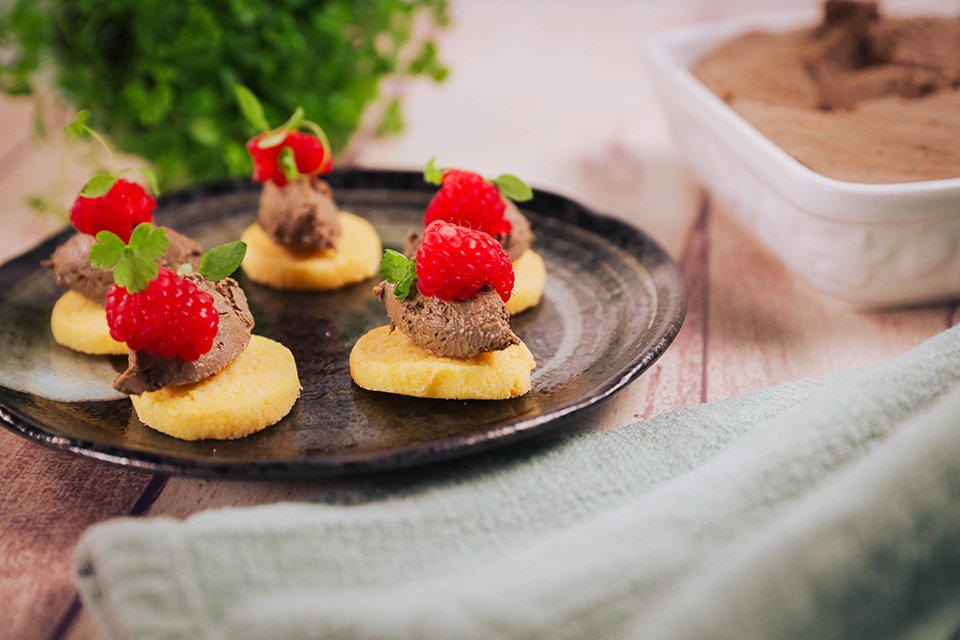 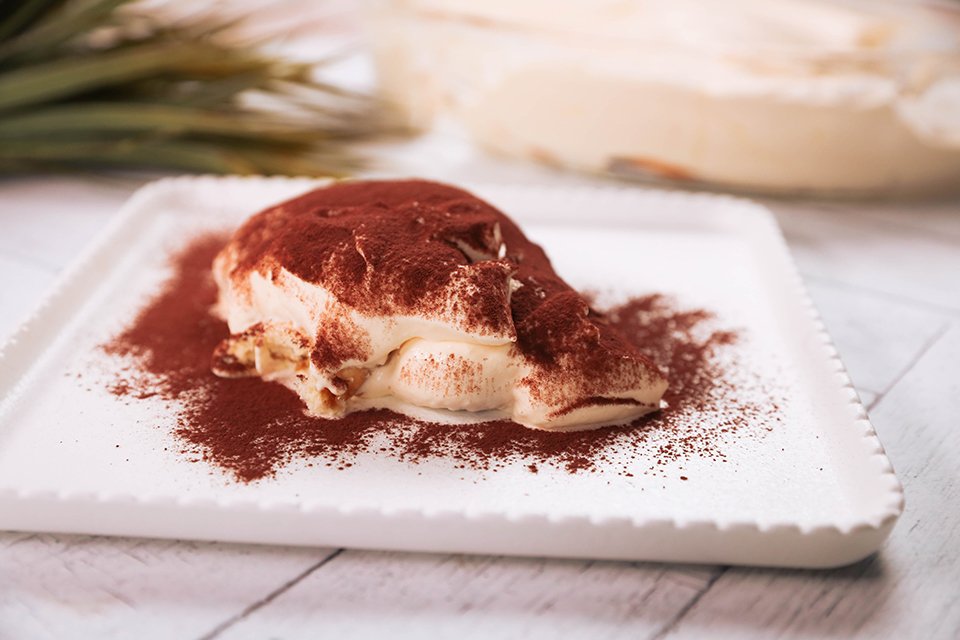