Daniel Wilson was born in Auckland, New Zealand, and from a tender age was very fond of food. He completed an Associates Degree in Culinary Arts in Grand Rapids, Michigan in 1997.

In August 2010, Daniel and his two partners opened Huxtable. With a menu of small items and share plates influenced by European and Southeast Asia cuisine, Huxtable was awarded a coveted Chef’s Hat in The Age Good Food Guide 2014. 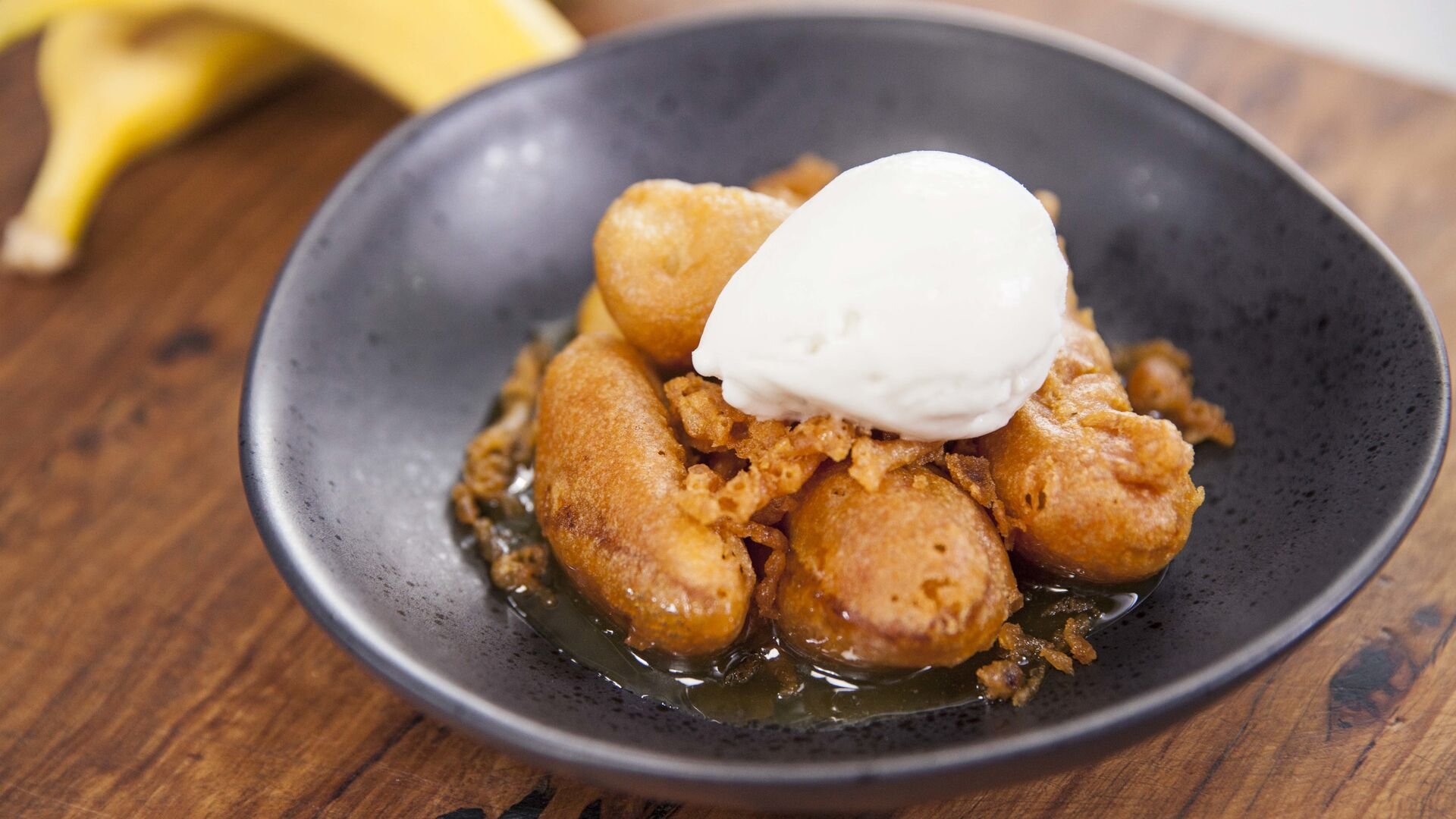 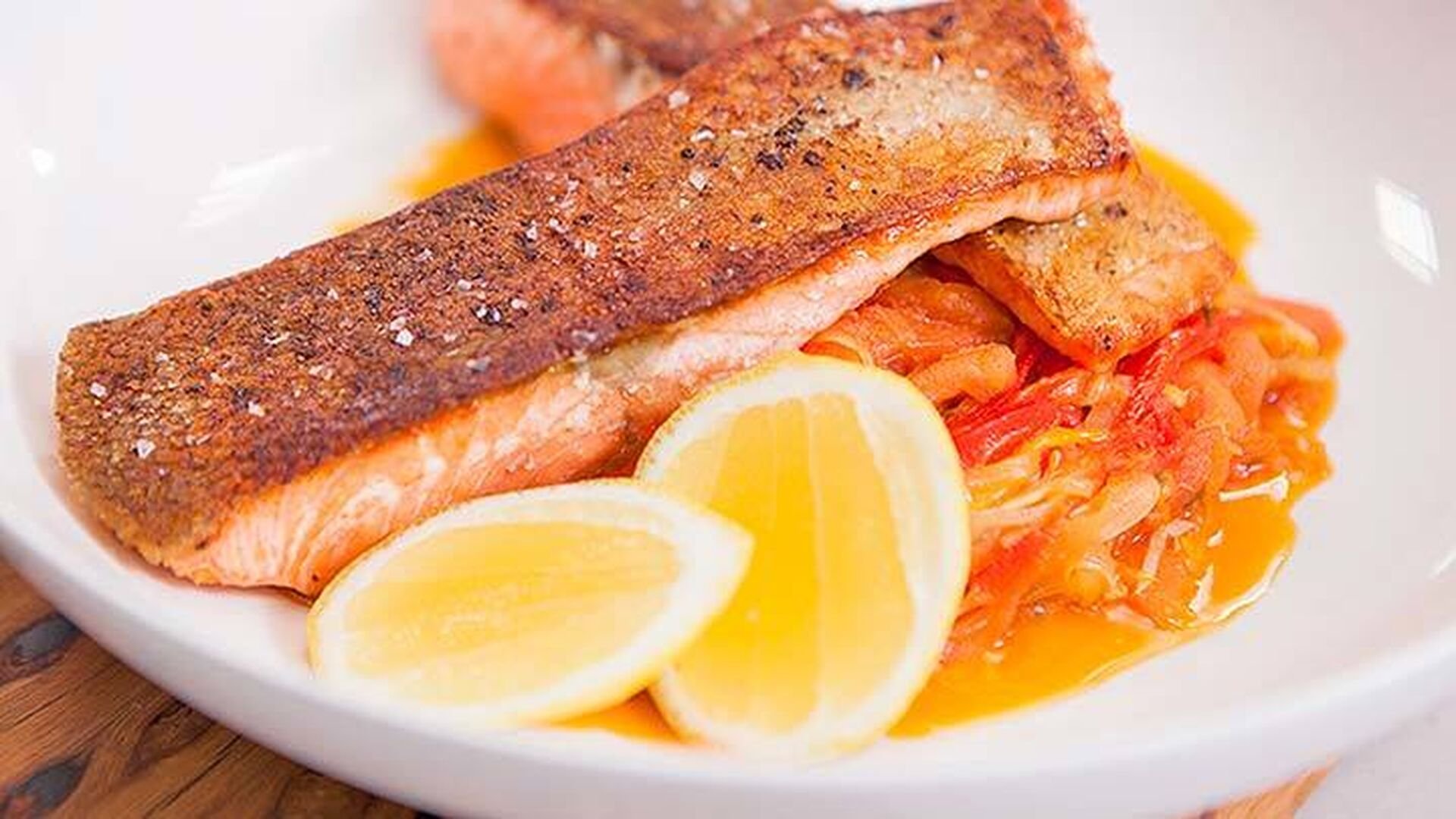 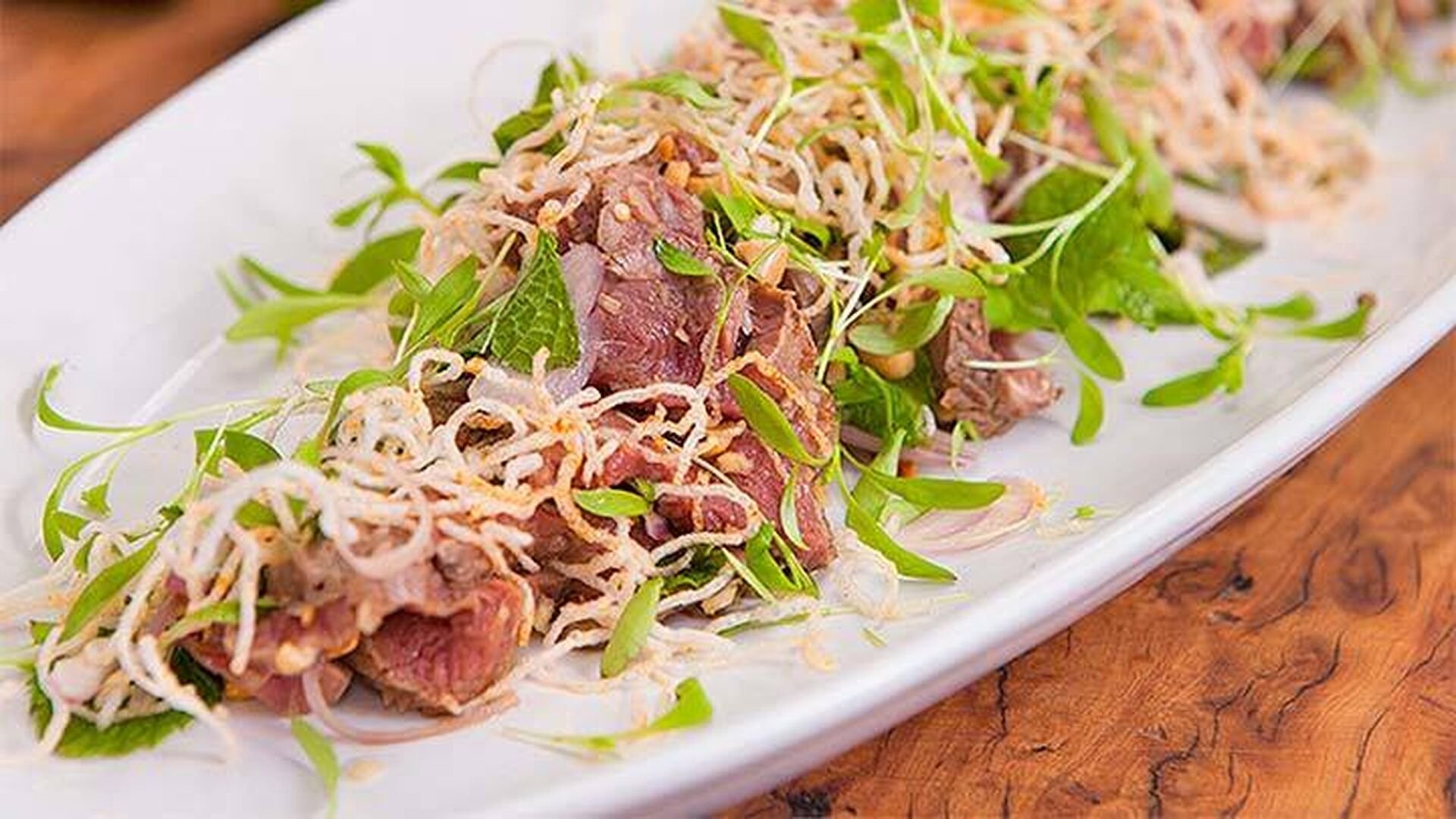