Byron’s inspiration in the kitchen is his mother. He explains that it was her who sparked his love of health-conscious cooking and respect for fresh produce.

After studying a Nutritional Science Degree, Byron became a nutritionist and personal trainer before embarking on a series of adventures including modelling work in Thailand, volunteering as a fire-fighter in Guatemala, learning Spanish… then life as a deckhand and travel around the world.

It was while working on the yacht that Byron’s passion for the kitchen came into focus. He sought out every chance to learn from a host of top chefs who were on board including Italian chef Roberto Grazioli, Columbian chef Daniela Sanchez and Canadian chef Matt Burns. Byron also considers Curtis Stone and Jamie Oliver as idols. His dream is to cook alongside Ferran Adria from the legendary elBulli. 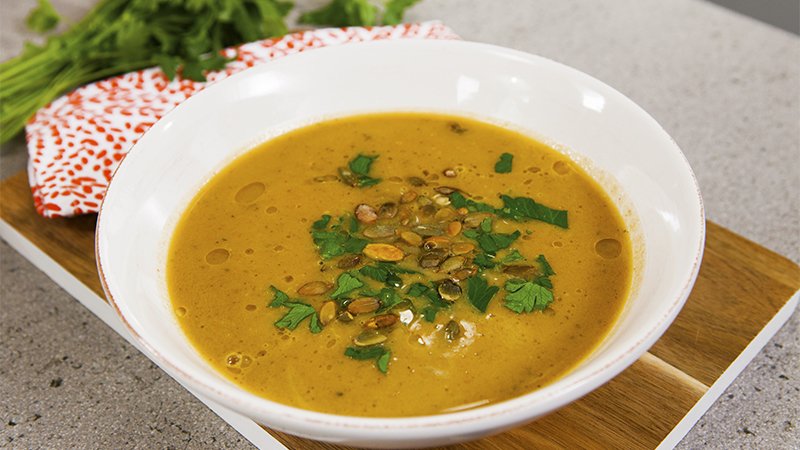 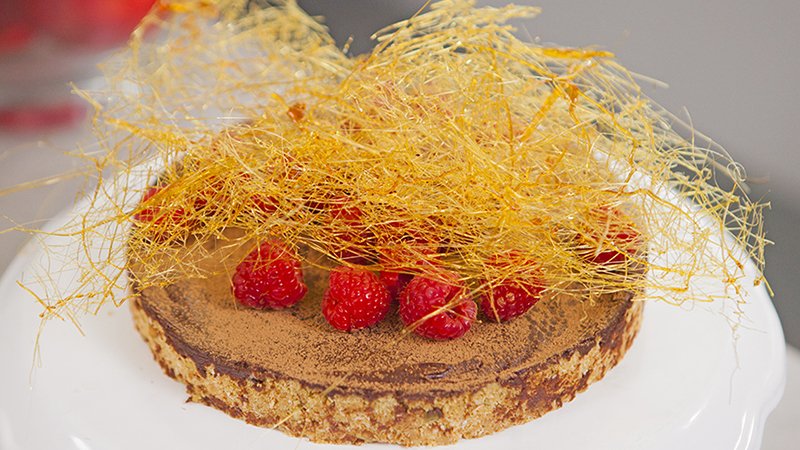 Rustic Chocolate Ganache with Coconut and Pumpkin Seed Base 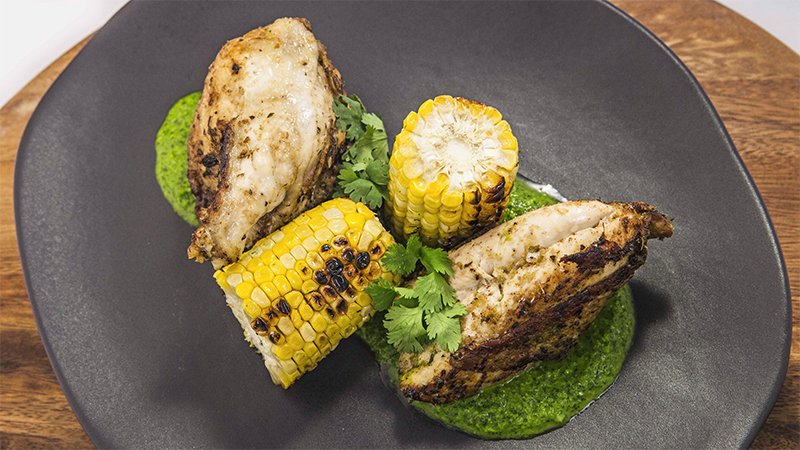