Alex Xinis, Head Chef at Hellenic Republic Kew and Hellenic Mastic, is a Greek Australian who grew up in Brisbane with a passion for food and cooking. His Greek grandparents would cook for him as a young child and his love for cooking began and flourished.

He studied Applied Science at the University of Queensland until he took the leap into the culinary world in 2008 to start his apprenticeship at the award winning Isis Brasserie in Brisbane. Once he finished his apprenticeship he moved to Greece to deepen his understanding of the Greek culture and food. There he worked at two star Michelin restaurant Funky Gourmet. This one of a kind restaurant specialises in molecular cuisine that is innovative and playful, activates the senses and that truly engages its guests. Alex lived in Athens but travelled around Greece in his free time. His favourite Greek island is Ithaca where is Grandfather is from but also because of its beautiful white peddle stone beaches with azure blue sea.

Alex returned to Australia in 2013 and joined the restaurant group Made Establishment as the Sous Chef of George Calombaris’ flagship restaurant The Press Club, before taking the head chef role. He has now made the move to Hellenic Republic Kew to take on the role of Head Chef. 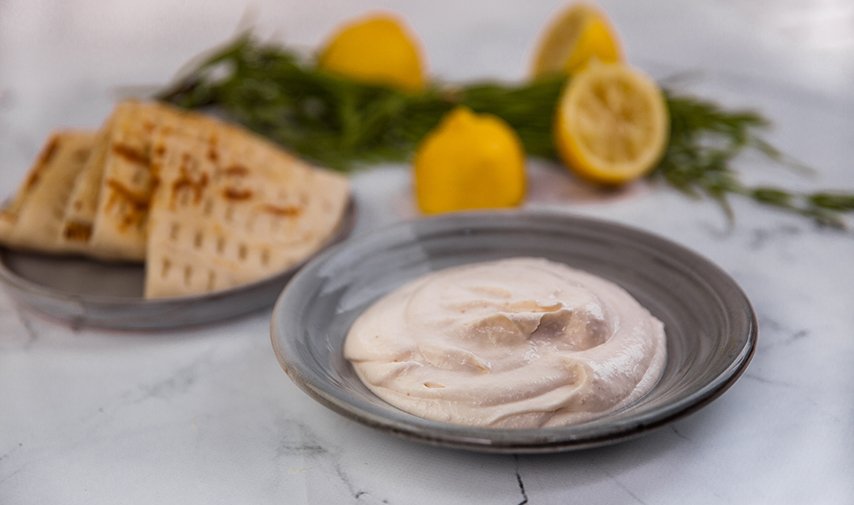 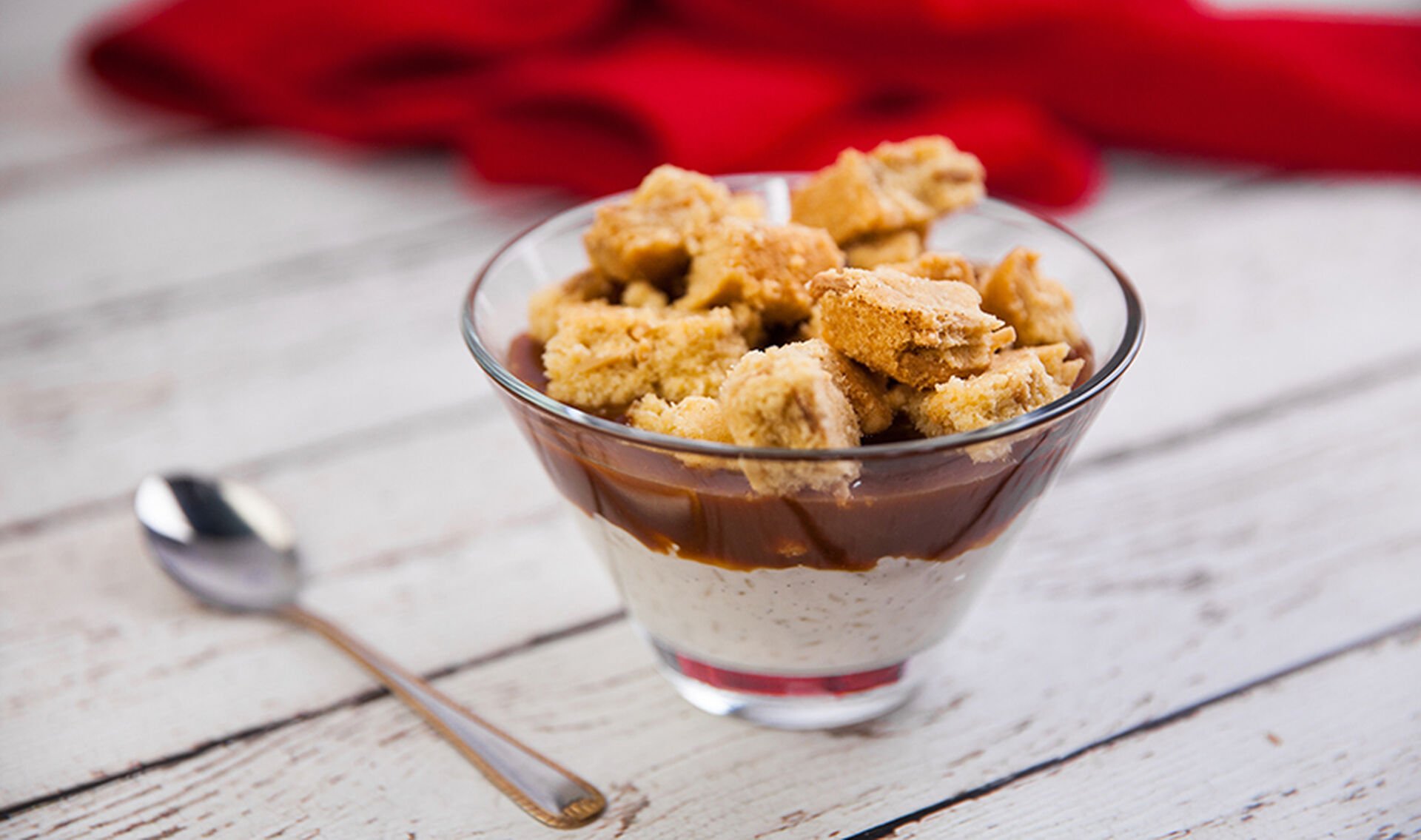 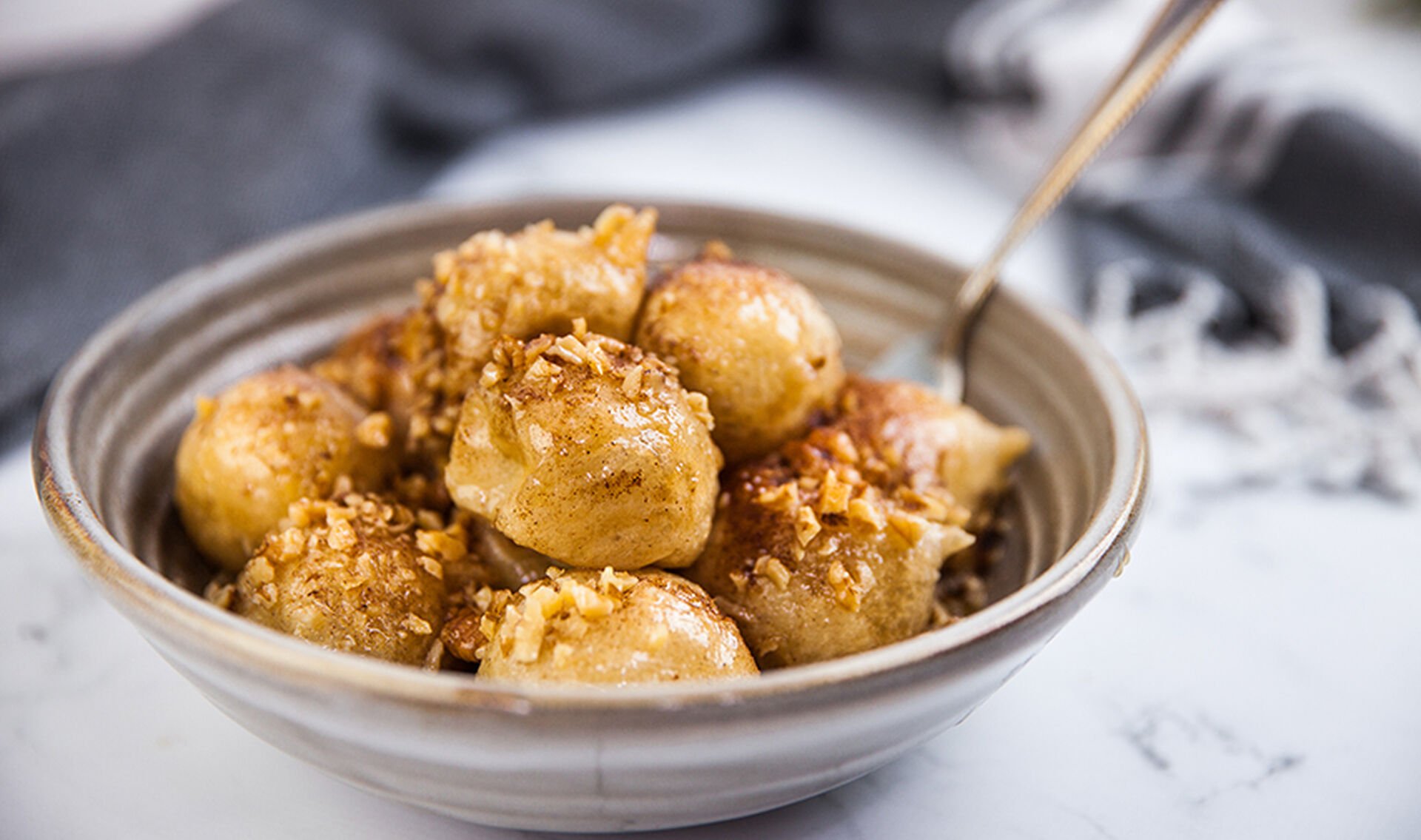