The much loved chef and TV personality was born in Belfast and classically trained in Europe but has chosen Brisbane, Queensland as his home.

Alastair has a regular recipe column in the Brisbane News, is a presenter with Channel Seven’s Queensland Weekender and Network 10’s Ready Steady Cook. His Irish brogue is also frequently heard on ABC radio.

His experience in the kitchen is extensive; he’s worked at Michelin listed restaurants across the world, such as Roscoff in Belfast, United Kingdom and Da Giovanni in Torino, Italy. He’s also worked at La Fregate in Collioure, France and one of Scotland’s finest restaurants The Ubiquitous Chip in Glasgow. His tenures in Brisbane have included roles as executive chef at the iconic Bretts Wharf as well as the much acclaimed Tank Restaurant and Bar.

More recently, he has launched Al’FreshCo; his own business that provides catering, markets and his own product line. The new venture is in keeping with Alastair’s ardent support of all things local. He believes the closer you are to the source of your food, the better it will taste and the smaller the carbon footprint you will create. 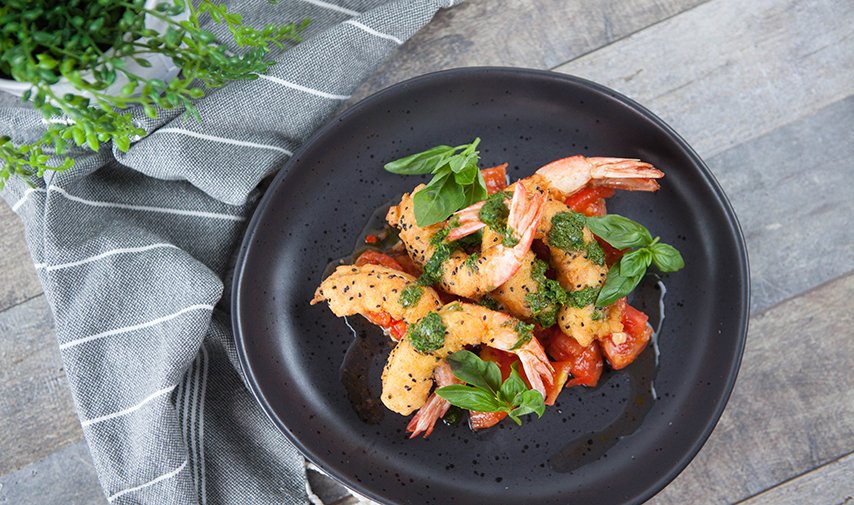 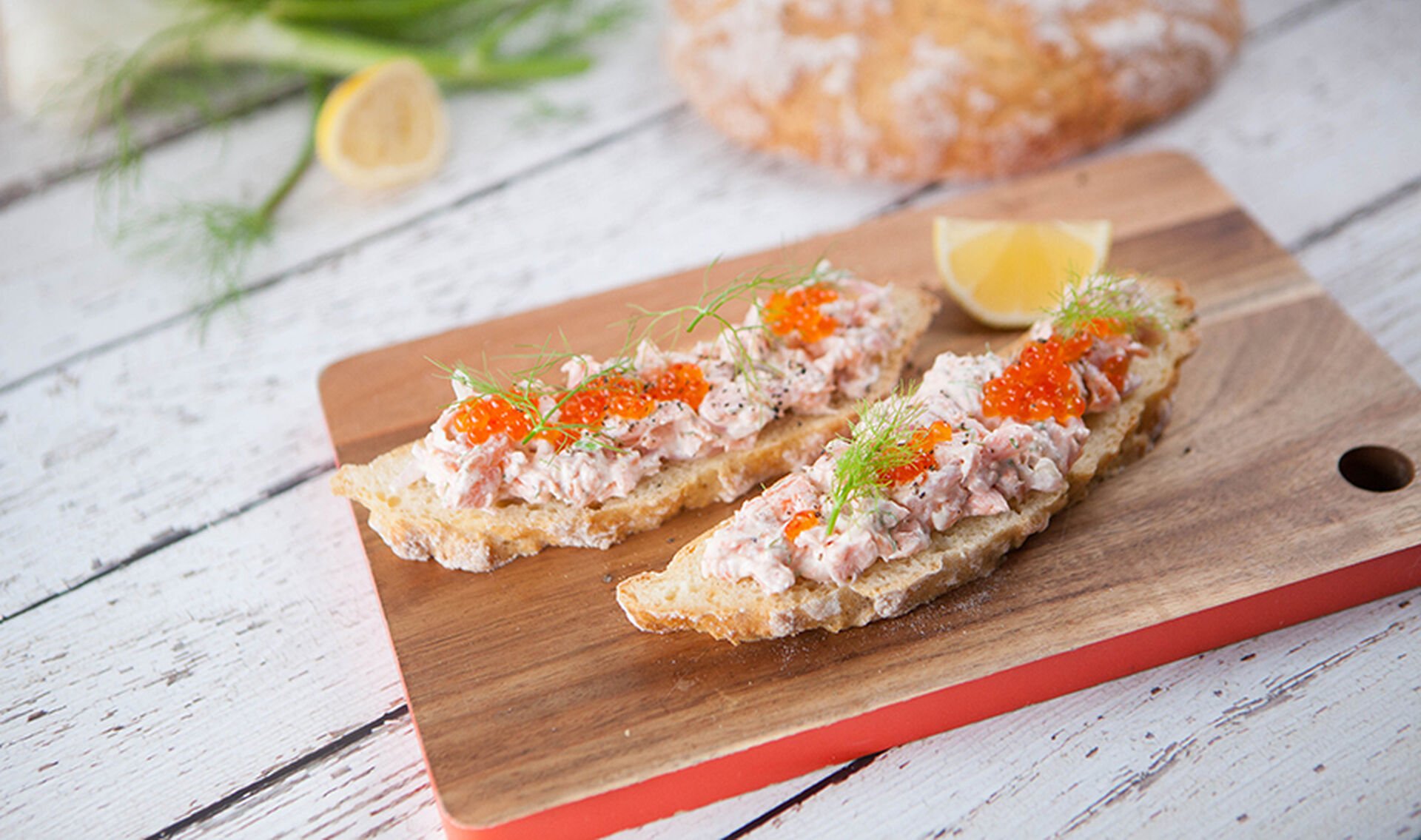 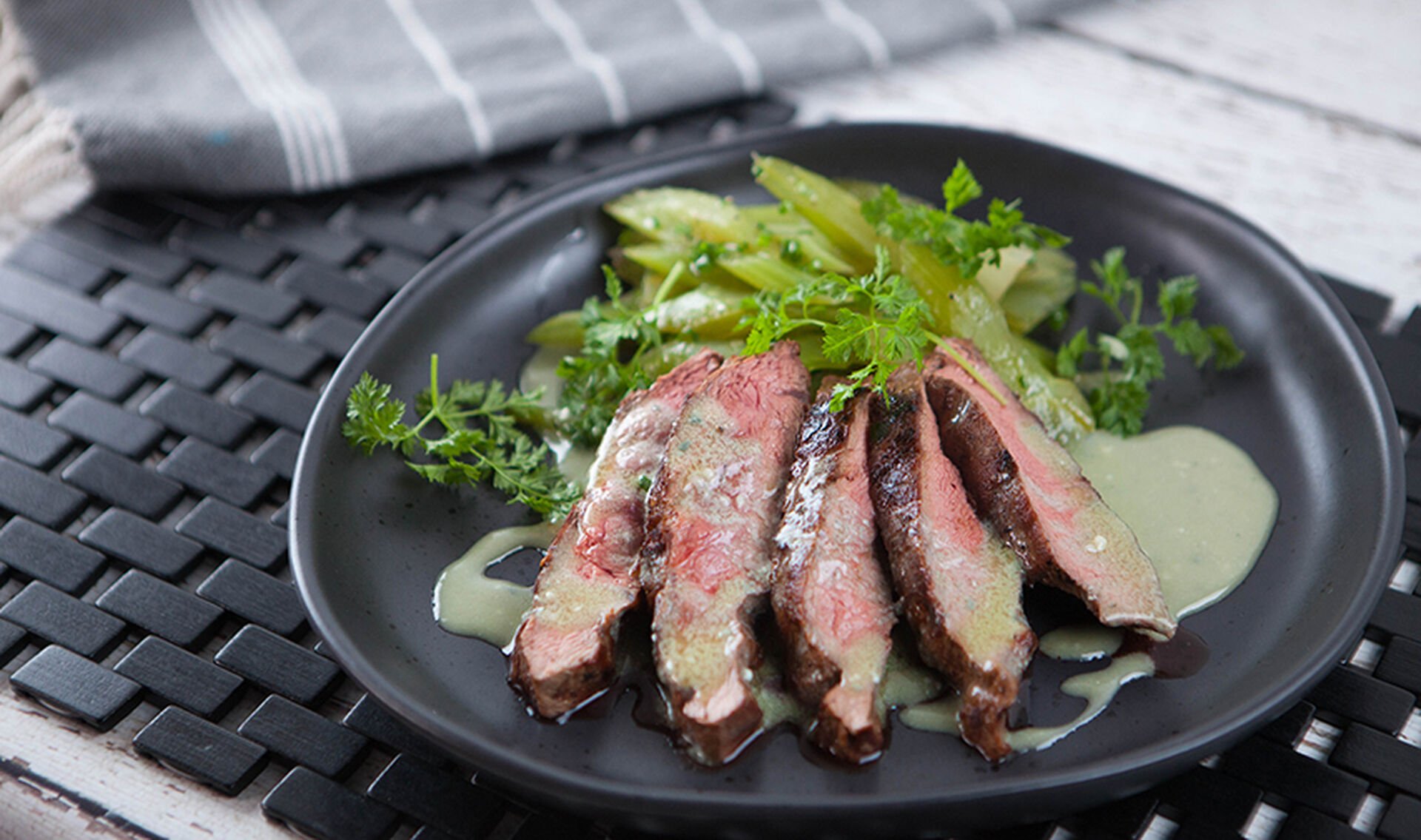