What motivates a person who has gained his pilots’ license at 16, and whose father was also a pilot, to change tack mid stream and become a Chef? An inherited passion for cooking from his Grandfather could be one explanation, but whatever the reason, Melbourne and its food scene, were the fortunate ones. Adrian Richardson is what you would call a “Quiet Achiever”. His restaurant, La Luna is a successful and bustling place in North Carlton, serving up clean, fresh and innovative food.

From the age of 14 this passionate young Chef began working in Cafes and bistros. After completing Year 12, his boss at the café he was working at, offered him an Apprenticeship and the rest, as they say, is history. Richardson spent time training at the Victoria Arts Centre, Le Restaurant at The Regent Hotel under Dietmar Sawyer, Liam Tomlin & Russell Armstrong, O’Connell’s Hotel with Greg Malouf, in the UK with Antony Worrall-Thompson and in Canada. But it was under the watchful eye of Michael Bacash at Toofey’s where he rounded off his experience and set upon his current course to open his own place.

Adrian has a simple philosophy with his food, which he calls “modern Mediterranean”, and that is to use the freshest ingredients and keep it simple. His rule for all his fish on the menu is fresh fish or No Fish! He is so passionate about his food; he ripens his own avocados and tomatoes, makes his own pasta daily, ages his beef on the bone and uses mushrooms that have only been picked hours before arriving at his restaurant. This must be love!

And now Adrian is receiving the recognition he deserves with his well regarded appearances alongside Tobie Puttock in “Jamie’s Kitchen Australia”. Adrian’s restaurant La Luna Bistro, even received a personal endorsement from Jamie Oliver himself in front of a live audience of 6000 people, in Melbourne during Jamie’s live tour (Sept 2006).

Adrian is one of the team of regular Chefs on Channel Ten’s new hit TV series “Ready Steady Cook”, which is now in it’s third season, and has filmed a number of cooking segments on the Channel Nine’s ‘Boat Show’ and “Car Show”. He has appeared on Channel Nine’s ‘Fresh’ and ‘Switching Lives’, and Channel Ten’s “Good Morning Australia”. Adrian has been a regular guest on talkback radio, and is in constant demand as a Guest Chef.

La Luna continues to thrive and is considered one of Melbourne’s best Mediterranean Bistros, and with various projects in progress, there is never a dull moment in this passionate Chefs’ life. 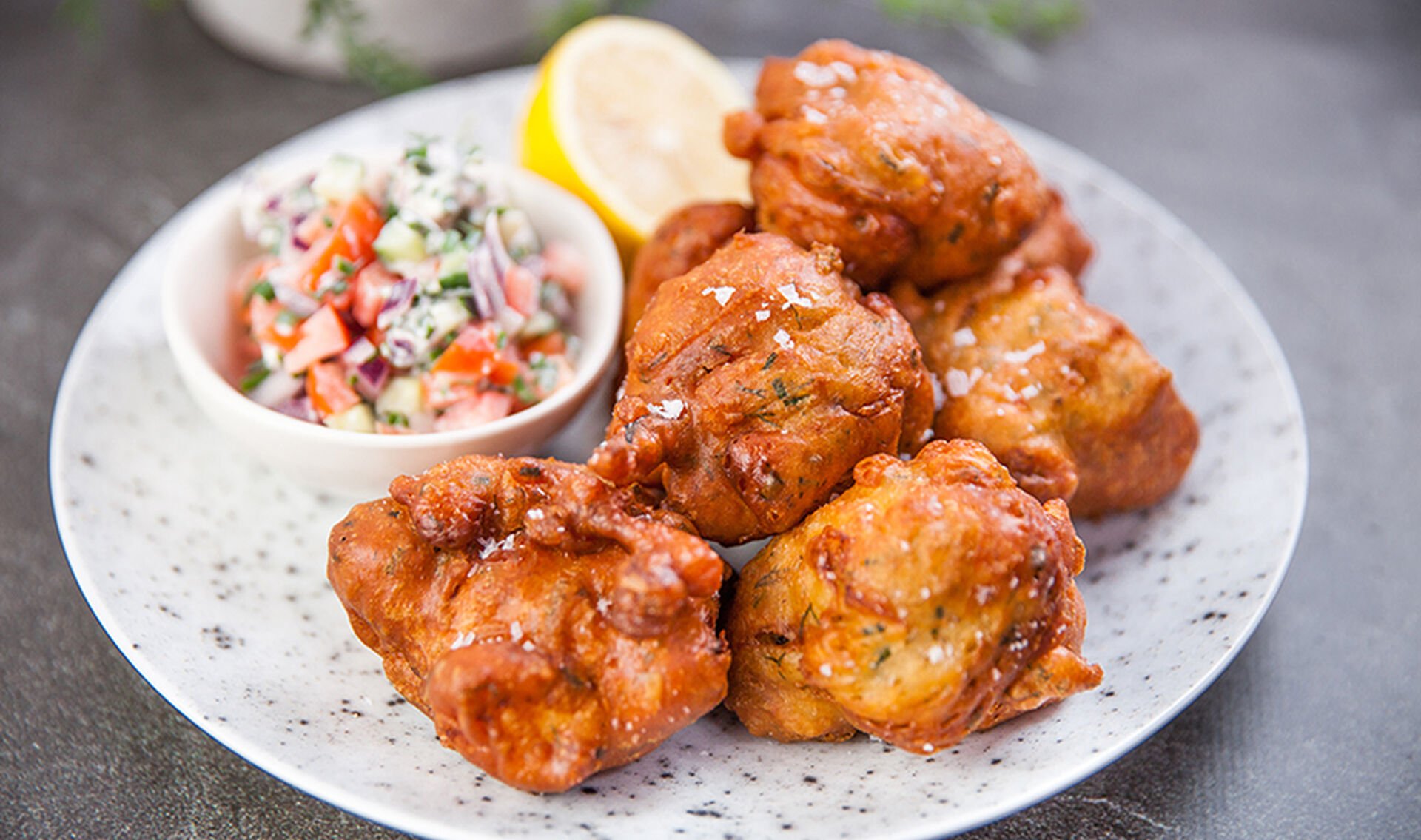 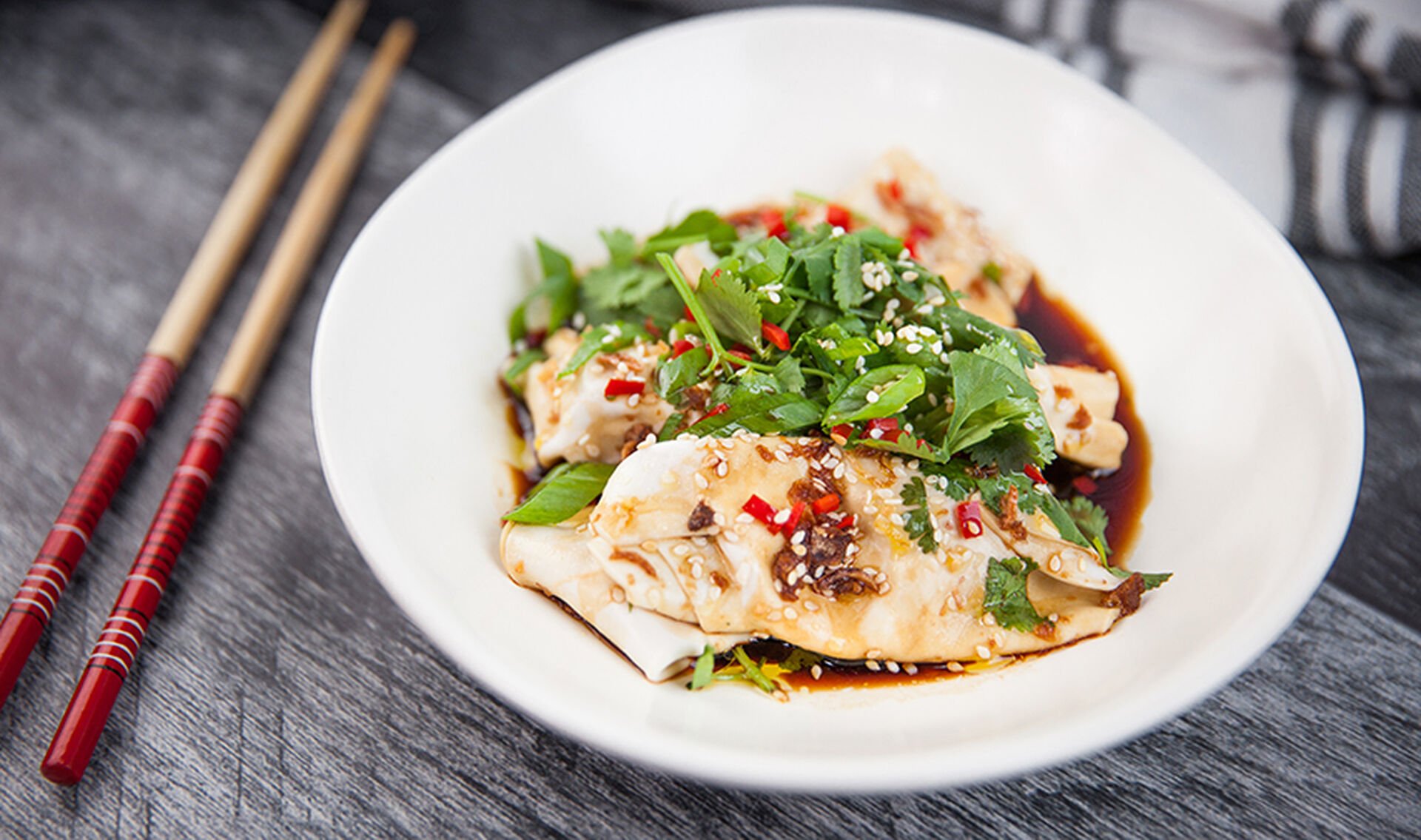