Adelaide born Adam Swanson is the Executive Chef and founder of Cheeky Chook Eats, in the western suburbs of Adelaide. At the tender age of 17, Adam realised he had a passion for food. He invested 6 years of training with Majeros restaurant, but always knew he was destined for bigger and more inspiring dreams. By his mid twenties, Adam had become the owner of his own restaurant! People who know Adam describe him as an ‘old soul’. His inspiration comes from the much loved traditional home style cooking which was a major part of his upbringing.

Adam’s achievements are a testament to his devoted work and love for food. His first restaurant Zucca Greek Mezze was established in late 2003. It had only been open for one year when it won the ‘Best Mediterranean Greek Restaurant’ award. It went on to win this award for three consecutive years and as a result Zucca was entered into the hall of fame by the Restaurant and Catering Association of South Australia. Zucca restaurant also won the association’s ‘Best Greek Restaurant’ category award in 2009, 2010, 2012 and more recently in 2014. In 2010, it won the ‘National Best Greek Restaurant’ award by the Restaurant and Catering Industry’s National Awards for Excellence. Adam also was a founding owner and Executive Chef at Esca, also at Holdfast Shores until February of 2010. Esca accumulated multiple awards including Best New Restaurant (2005). In 2015 Adam Swanson, was announced as Young Achiever of the Year by Restaurant & Catering Australia. From late 2015 to 2017 Adam was the Executive Chef of Lot1 Sydney in the heart of the CBD. Cooking an array of Traditional and modern Italian cuisine.

Adam is also the star of Adam’s Pasta Pilgrimage television series. This show explores the origins of Italy’s most famous food: pasta. Adam discovers where pasta came fr­om, how it got to Italy, and how different regions have made this Italian staple their own! 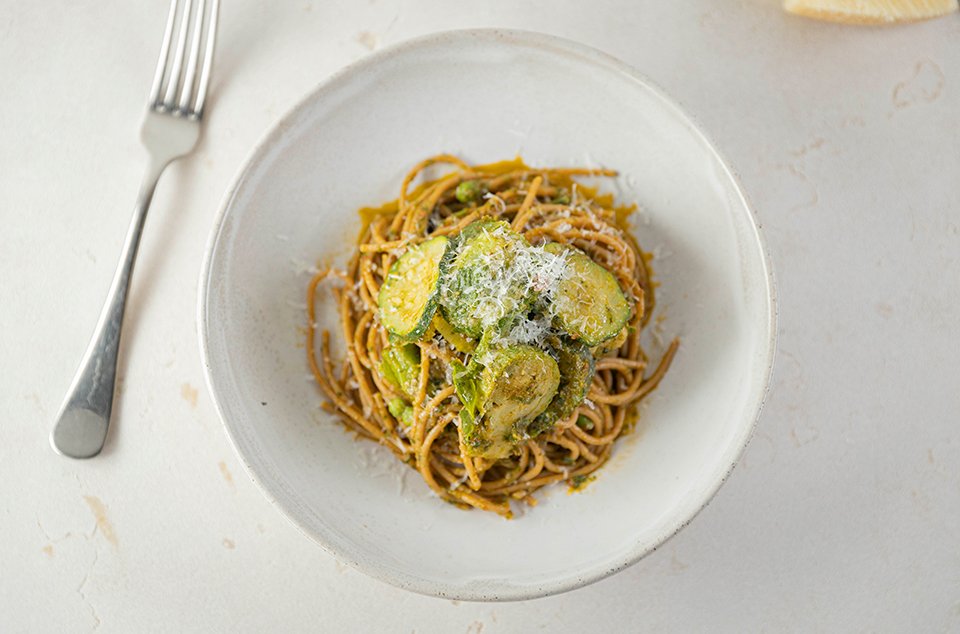 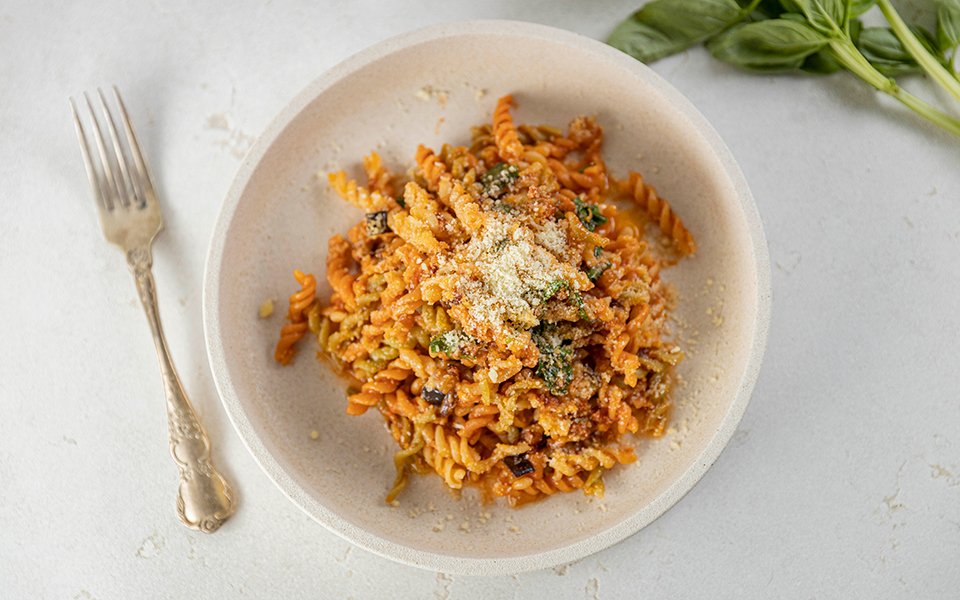 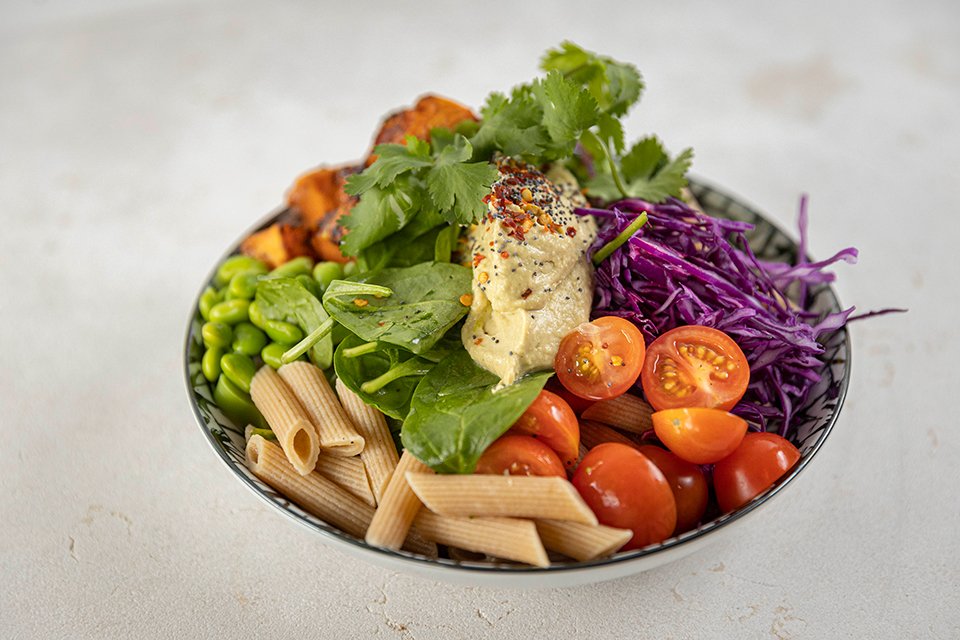