The co-owner and executive chef of Melbourne restaurants Tonka and Coda, Adam’s Indian-Italian heritage has given him a foundation in contrasting cuisines. With this and his formal training, he has become one of the best and more innovative chefs in Melbourne.

Adam worked as head chef under the much awarded and respected Geoff Lindsay at Pearl Restaurant, one of Melbourne’s most highly regarded restaurants. He also became the first head chef at Longrain Melbourne for Martin Boetz. Adam won The Age 2008 Good Food Guide’s Young Chef of the Year and as part of his award travelled to New York to work with Thomas Keller at Per Se, arguably one of America’s best restaurants. Adam has also twice been the Victorian winner in the Lexus Young Chef of the Year award.

In June 2009, Adam opened Coda, in Melbourne’s Flinders lane. Within a year the restaurant was awarded One Che’s Hat in The Age Good Food Guide 2010 and 2011. 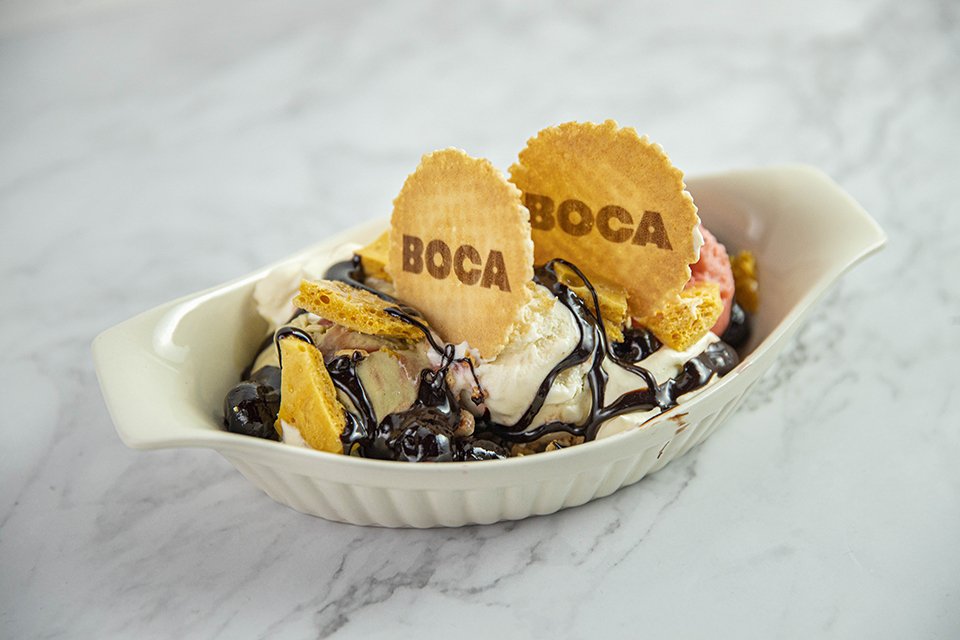 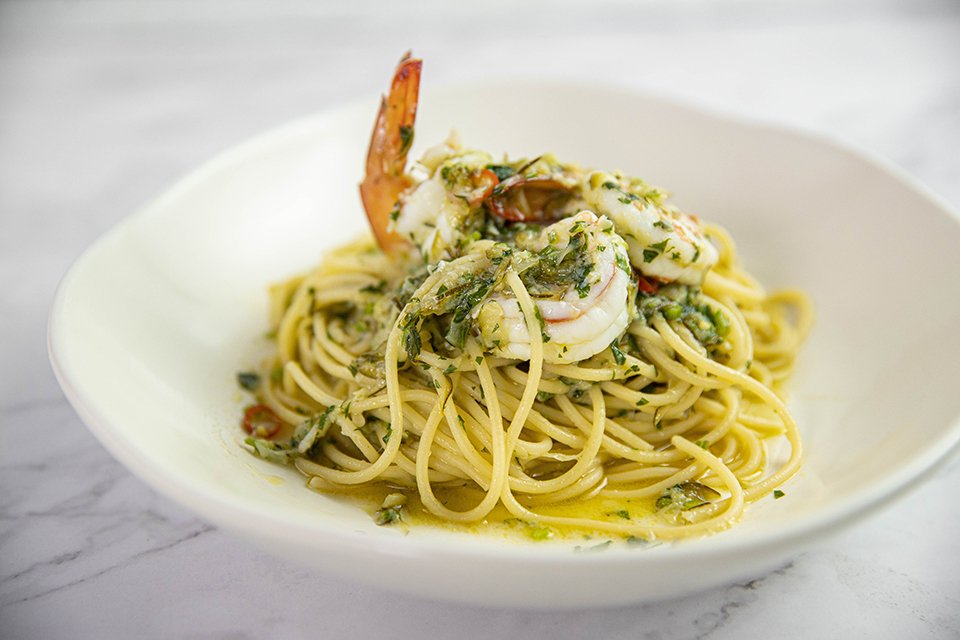 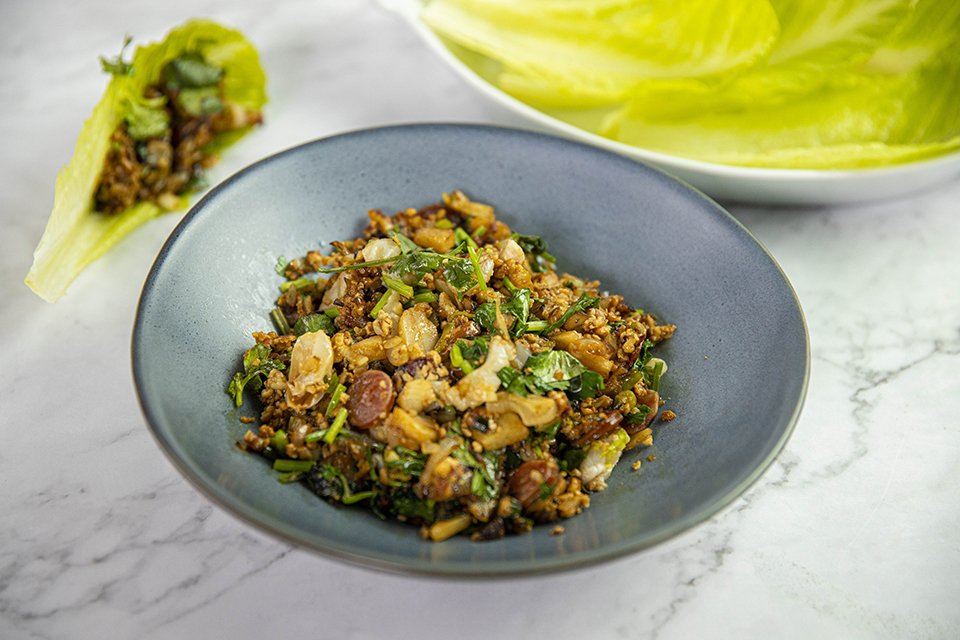